Chronicles Of The Nupe People Of Nigeria.

The Nupe, traditionally called Tapa by the local Yoruba, are an ethnic group located primarily in the Middle Belt and Northern Nigeria. They are the dominant ethnic group in Niger state and an important minority in kwara state and present in kogi state as well. 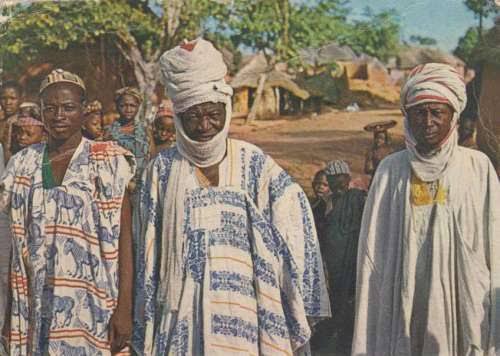 The Nupe people trace their origin to Tsoede who was born in 1465, he was said to have fled the court of the Idah and established a loose confederation of towns along the Niger in the 15th century.

The Nupe are divided into different subgroups, including Batau, Kyedye, Eghagi, Ebe and Benu, along with several others that speak relayed languages. Some Nupe have always lived outside the group’s boundaries while others have lived in Nupe land.

Many Nupe were converted to Islam at the end of the 18h century by Mallam Dendo, a wandering preacher, and were incorporated into the Fulani empire established by the Jihad Usman Dan Fodio after 1806.

However, the traditions of Nupe were retained, hence the ruler of Nupe is the Etsu Nupe, rather then being called emir. 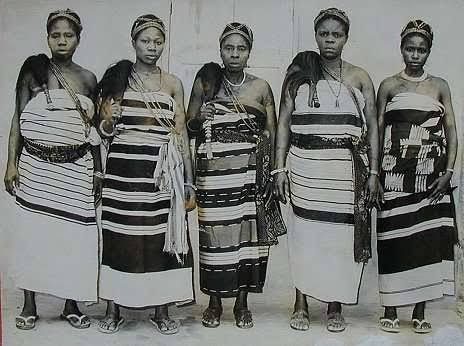 The city of Bida fell to the forces of the British colonial masters in 1897, the Etsu Abubakar was deposed and rather replaced by the more pliable Muhammadu.

There are probably about 3.5 million Nupes, presently in Niger state.

The Nupe language is also spoken in kwara and Kogi states. They are primarily Muslims, with a few Christians and followers of African traditional religion.

The Nupe people have various traditions and they still hold on to some of their cultures, which is very similar to that of ancient Egypt.

Their art is abstract, they are well known for their wooden stools with patterns carved on to the surface.

The Nupe are better described in detail by the ethnographer Siegfried Nadal, whose book, Black Byzantium remain an anthropological classic.