Tattooing has historically been a common practice in all indigenous people around the world.

For these people, tattooing isn’t just body art, but rather a deep-rooted tradition that is, unfortunately, dying out in the modern-day and age. 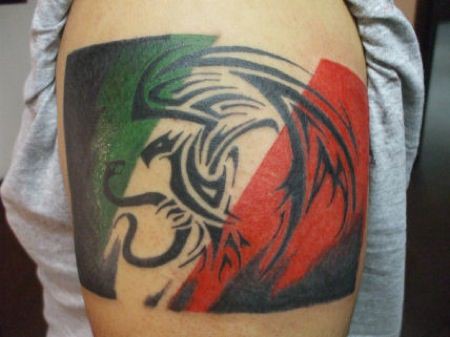 Traditional tattooing is nowadays boiled down to tribal designs that many people don’t even know the meaning of, or where they come from.

Therefore, if you’re thinking about getting a tribal tattoo, without heritage in a certain tradition, it is essential to get educated.

The designs you wear are someone’s culture and history, so we all have to be aware of that and admire/wear those designs with the utmost respect.

What we know so far about tribal or tattoos, in general, is that they are a practice that is thousands of years old.

Ancient people all around the world, from Europe to Polynesia practiced tattooing as a form of status expression, role in the community, and ancestral lineage in most cases. 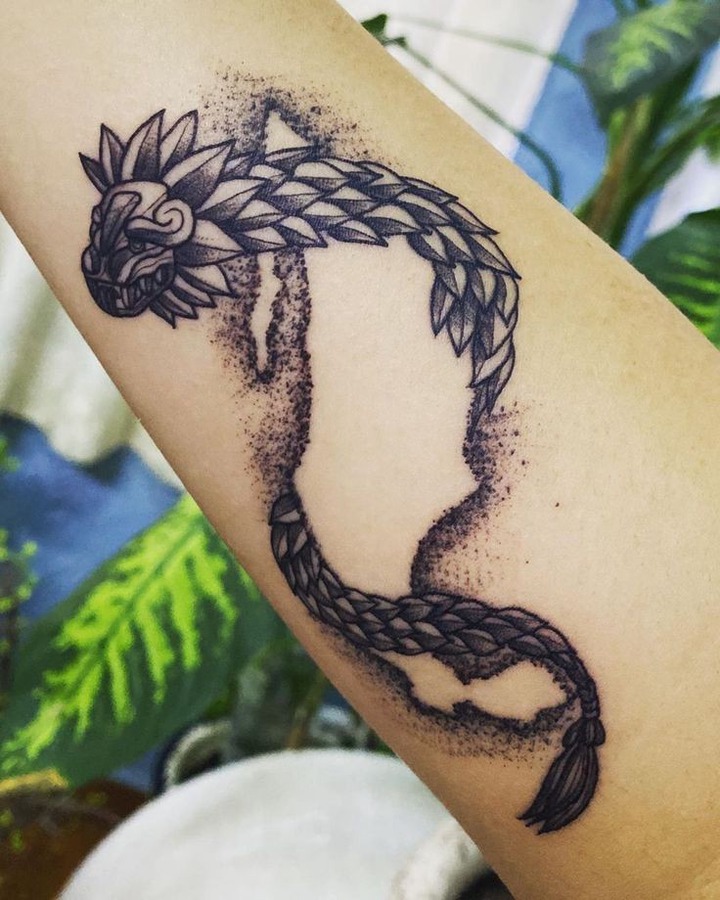 In the majority of the ancient cultures, like the Greek culture, tattoos were first practiced on barbarians, as a form of the symbolism of their inferiority compared to the other members of the society.

Then, people and cultures shifted from this idea and started using tattoos as a mediator between mythology and humans.

Over the millennia, tattoos have become the means of information sharing as well.

Many European tribes used tattoos to secretly send messages.. This practice originated in the 6th century BC when the Greeks would send messages during warfare to their kin in captivity.

The tattoos were carved onto the slave’s shaven head. And, once the hair has grown, the slave was sent to find the captive and show them the tattoo/message.

In ancient tribes, the tattoo artist, whether man or woman, was seen as a person to be revered. Tattooists were associated with magic and were almost seen as shamans.

By their ability to transform a body, tattooists were also believed to constantly be in spiritual danger, so tattooing was seen as a spiritual act as well.

Tribal tattoos are an important insight into the culture and tradition of peoples and countries around the world. 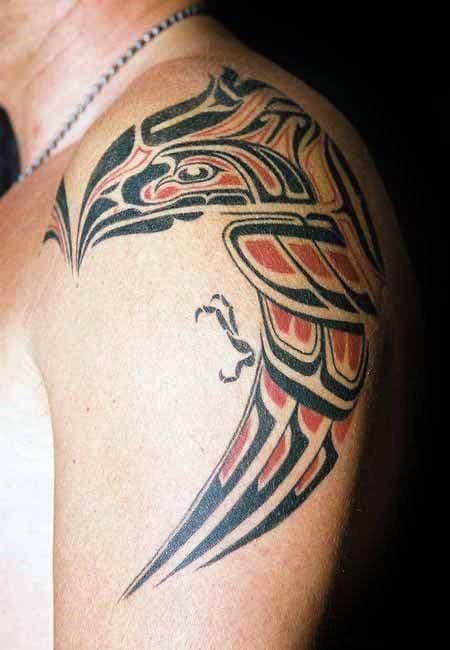 Those tattoos document the historic importance of indigenous peoples and tribes who were often mistreated and attacked for their practices.

For those reasons, it is considered disrespectful to get a tribal tattoo if you’re not a part of a culture or tradition or the tattoo’s origin.