The Origin Of The Word Yoruba And The Fulani Influence.

By FrankChukwu (self media writer) | 17 days ago

The Yoruba tribe is one of the three largest tribes in Nigerian and occupies the south-western region of Nigeria. The Yoruba language shares common ancestral links with other languages such as Igala, Itsekiri and Bini. 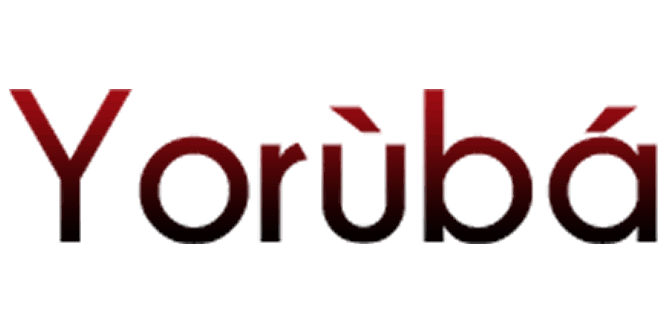 A curious debate is going on about the group name of the Yoruba nation, the name ‘Yoruba’. All sorts of strange and fanciful things are being said about this name.

I read one of Professor Ade Ajayi’s book “Yoruba Warfare in the Nineteenth century” where he insisted that during the indirect rule era, it was necessary for the imperialists to give a unique name to the entire towns and people who spoke Yoruba language.

Initially, before the word Yoruba came into existence, the Yoruba people just like the Egba and Ijebu people referred to themselves as Omoluabi or Omo Odua.

The Yoruba name can be credited to the Baartonu people of Borgu, Niger State, north-central Nigeria. The Baatonu word for the Oyo people is Yoru (singular) and Yorubu (plural).

Other historical accounts claim that Ahmed Baba, a Songhai scholar, was the first person to use the word Yariba in an article to refer to the people in the regions that are now Oyo, Osun and Kwara State of Nigeria. 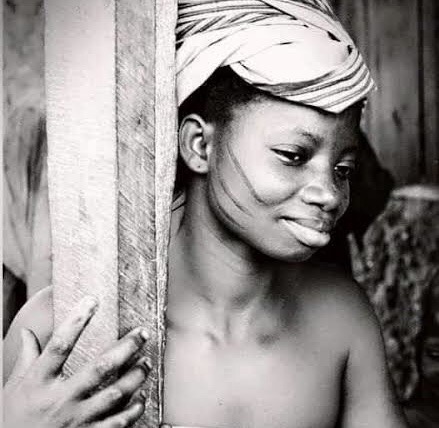 Some people believe that this word “Yariba” or “Yaribanza” was first used by the Fulani to describe the Yoruba people. However, Nigerian columnist Farooq Kperogi opines that the word “Yariba” was used to refer to the people of the old Oyo empire before it was adopted by the Fulani.

This therefore disputes the claims that the Fulani have the name “Yariba” of the Yoruba people.

Finally, what is important about a nation is not its name but its record of contributions to human civilization. On such a basis, the Yoruba nation has a very great deal to be proud of, and the Yoruba name deserves to ring out proudly on the earth.