By QualityZone (self media writer) | 12 days ago

Harry Potter is a series of seven fantasy novels written by a British author known as J. K. Rowling. The story tells us about the lives of a young wizard whose name is Harry Potter, and his friends Hermione Granger and Ron Weasley, who are students at Hogwarts School of Witchcraft and Wizardry. However, the main story focused on Harry Potter's struggle against Lord Voldemort, a dark wizard who plans to become immortal, conquer the wizard governing body called the Ministry of Magic, and also dominate all wizards and Muggles (non-magical people). 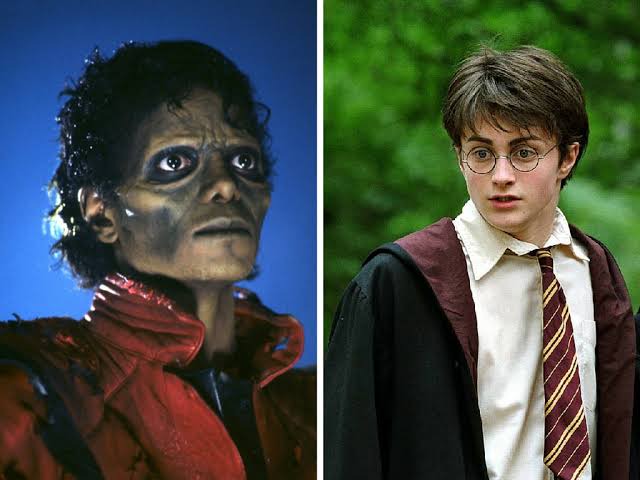 Harry Potter became one of the most popular tv series during its time. However, there are some interesting facts people still don't know about the popular tv series. In this article, am going to show you 5 Facts About "Harry Potter" You Probably Didn't Know. 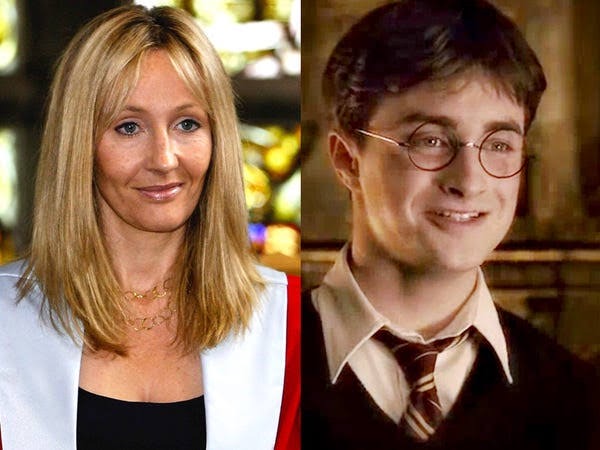 J.K. Rowling who is the author of the series shares the same Birthday with Harry Potter. According to reports, Rowling and Harry Potter were born on July 31.

2. The Brooms Used In The Harry Potter Movies Are Not Regular Brooms 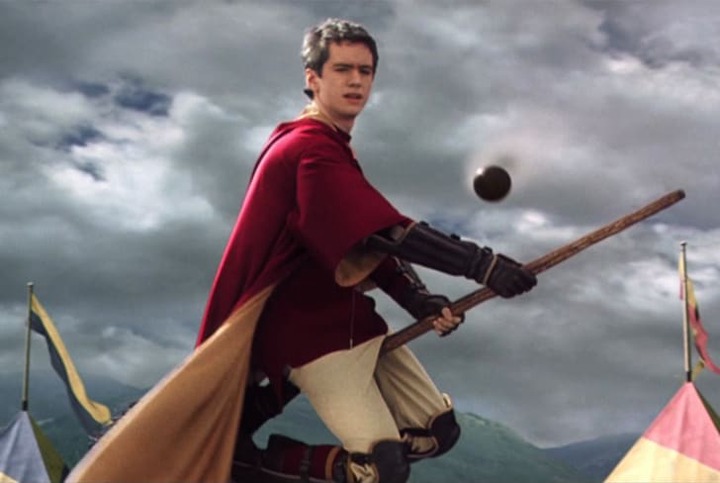 According to reports, the brooms were made by modeler Pierre Bohanna using aircraft-grade titanium. Several people think of them as a prop the children are carrying around, however, in reality, the characters actually sat on them. 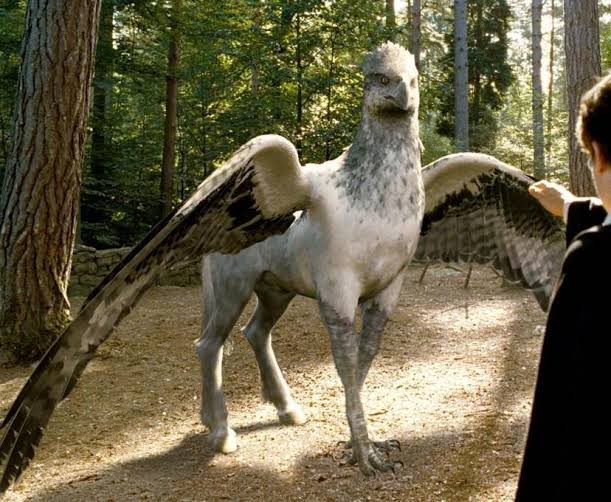 Aside from magical animals, there was a slew of familiar creatures in the Harry Potter series, and they were supervised by a different animal production team. 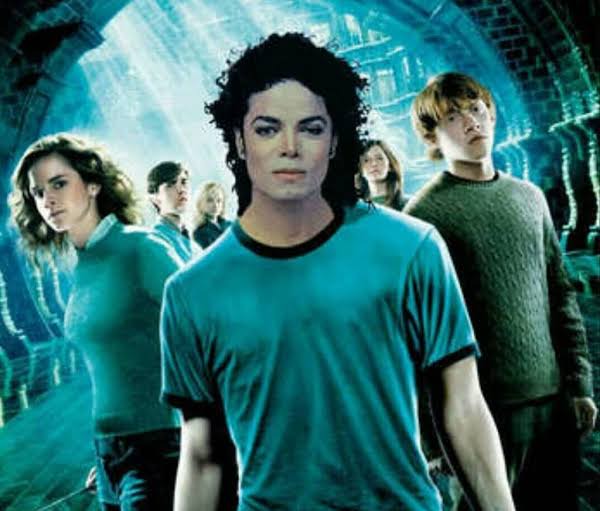 Michael Jackson once asked J.K. Rowling to consider working together with him on a Harry Potter musical, but she rejected his request. 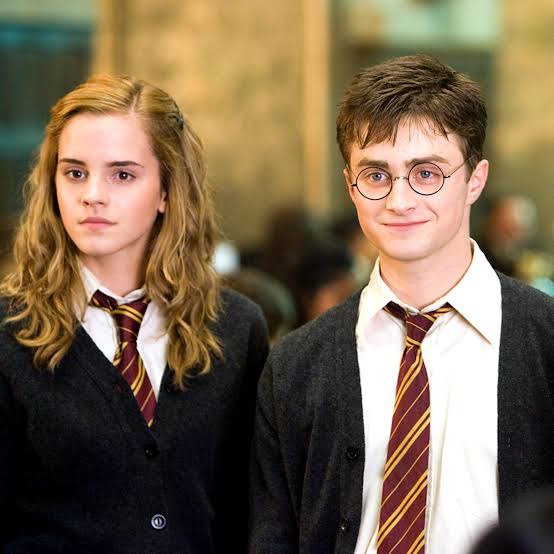 According to statistics, Harry Potter's name was mentioned 18,956 times throughout the entire Harry Potter series.