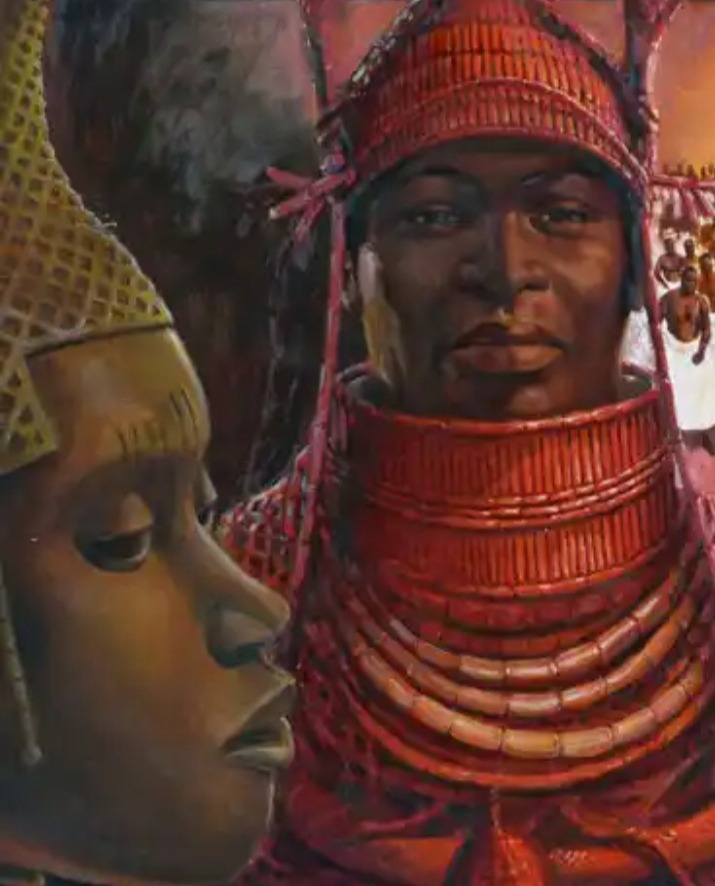 In ancient Benin (precisely around 1500s), after the passing of the fifteen Oba namely, Oba Ozolua, who died to join his ancestors as a deity, Prince Esigie was ruling Benin City while his brother Arhuaran was controlling Udo in the northwest of Benin City. 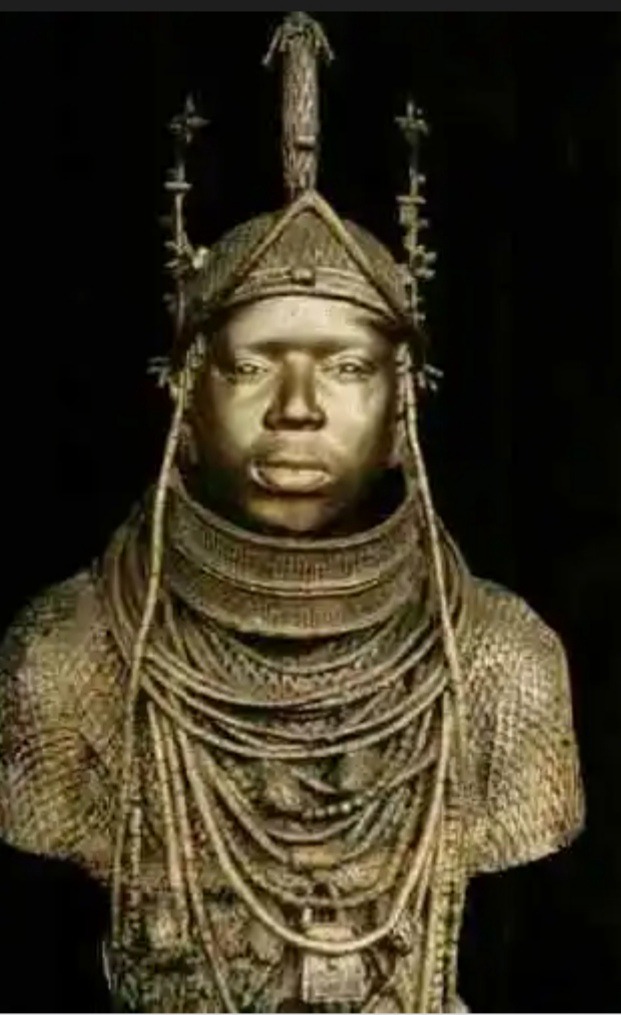 It is believed that Udo was as large as the Great Benin in size and influenced respectively. But prior to the King's death, when Arhuaran (the first Prince) was still little, he was sent to Portugal to accumulate war training and understand the ways of the foreigners. While Esigie stayed back with his mother, Queen Idia who nurtured the Prince and groomed him to become the next Oba, after knowing that the second son cannot be crowned while the first was still alive. 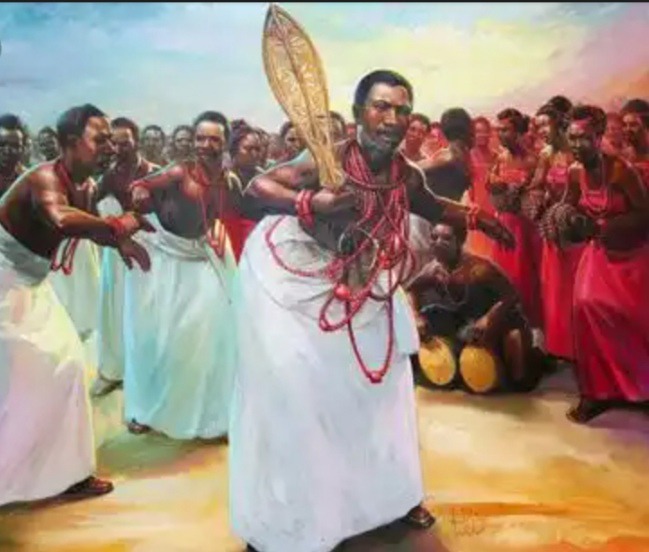 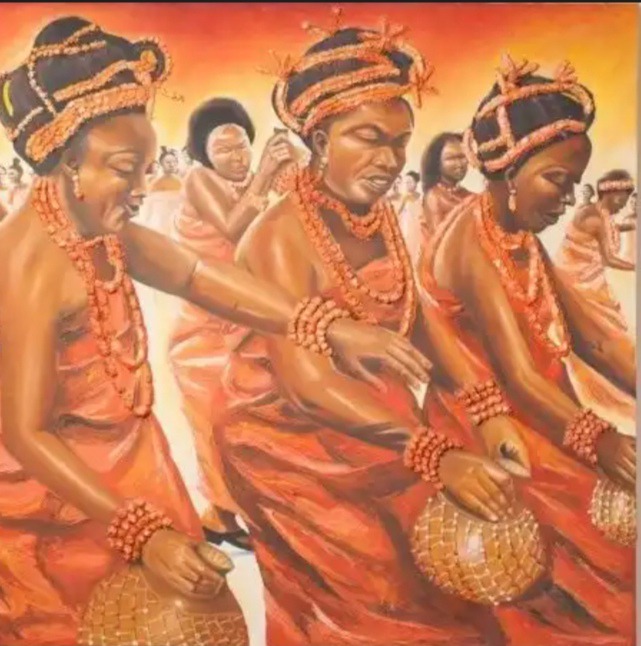 On returning from Portugal to the Kingdom, it was almost impossible to recognize the prince as he was very tall, while Esigie was more fierce looking, Esigie had growned to be a specialist in the art of magic and herbs, as he was well known in the Kingdom rather than his brother. 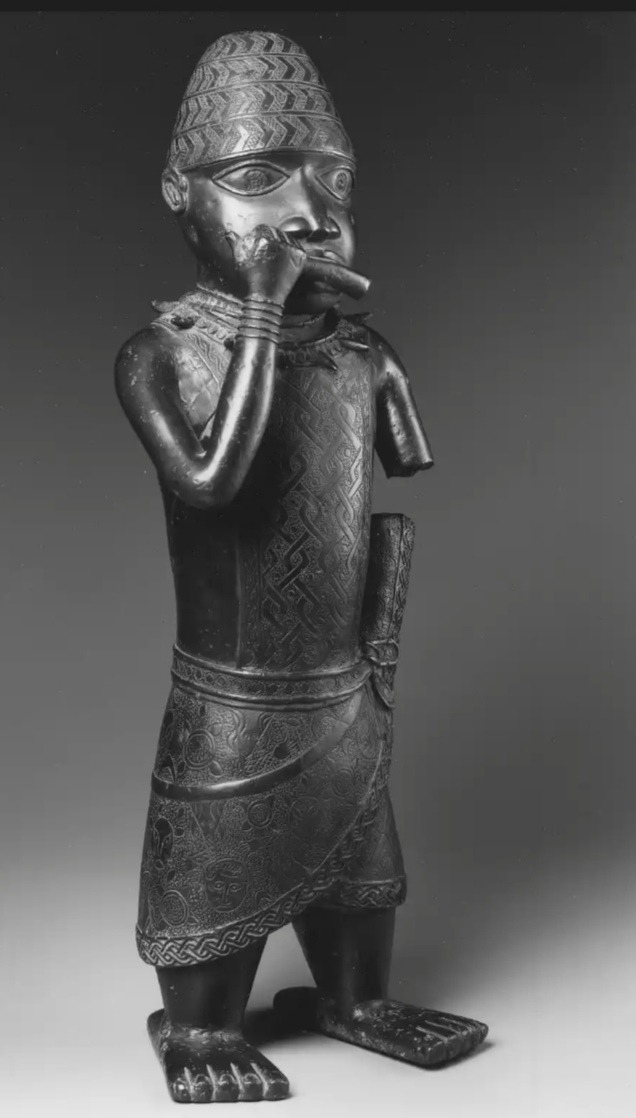 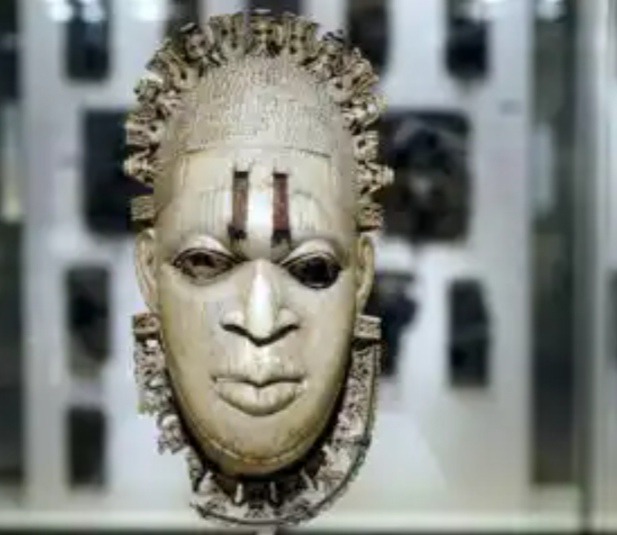 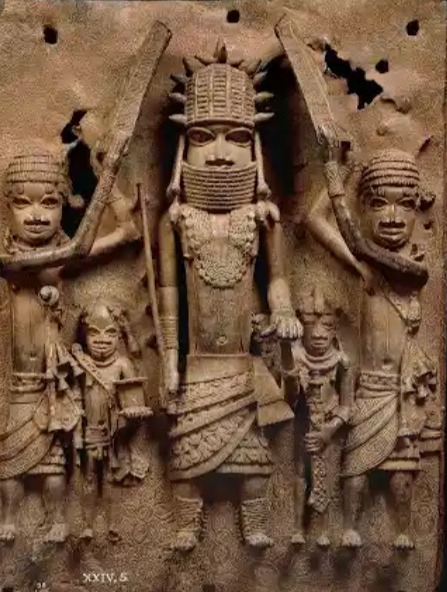 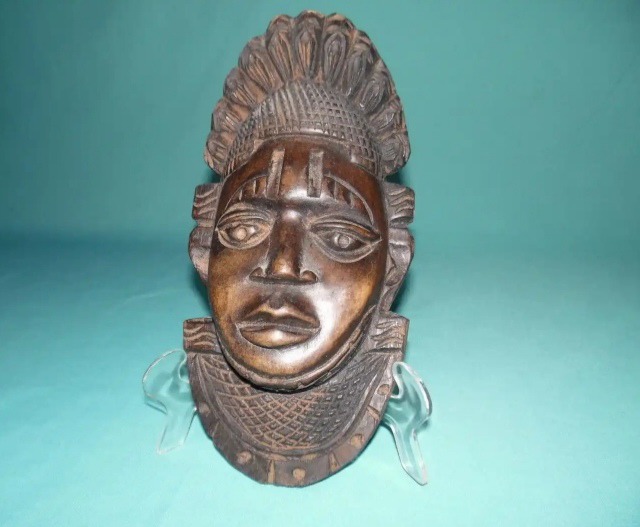 Knowing that her grave had been dugged and time was closing in on her, she went to visit a spiritualist, and tried her possible best to make her son the ruler at any cost. The two Princes on the other hand began acquiring supports for themselves as they prepared to go to war for the throne, Esigie, with the help of his mother won and defeated the other Prince to be the new Oba, while the other Prince began ruling Udo which was great in size and power as Benin. 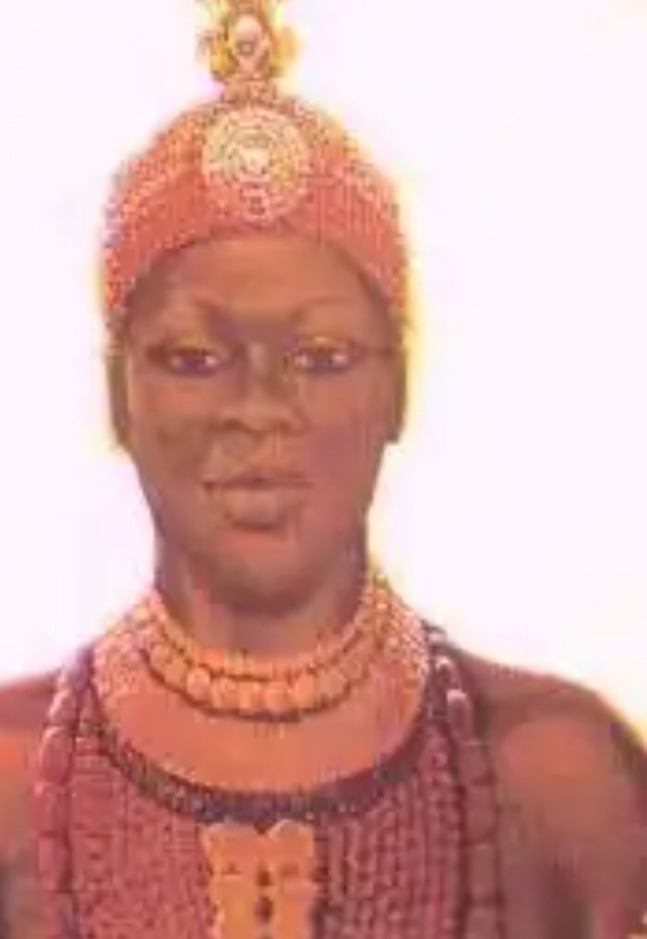 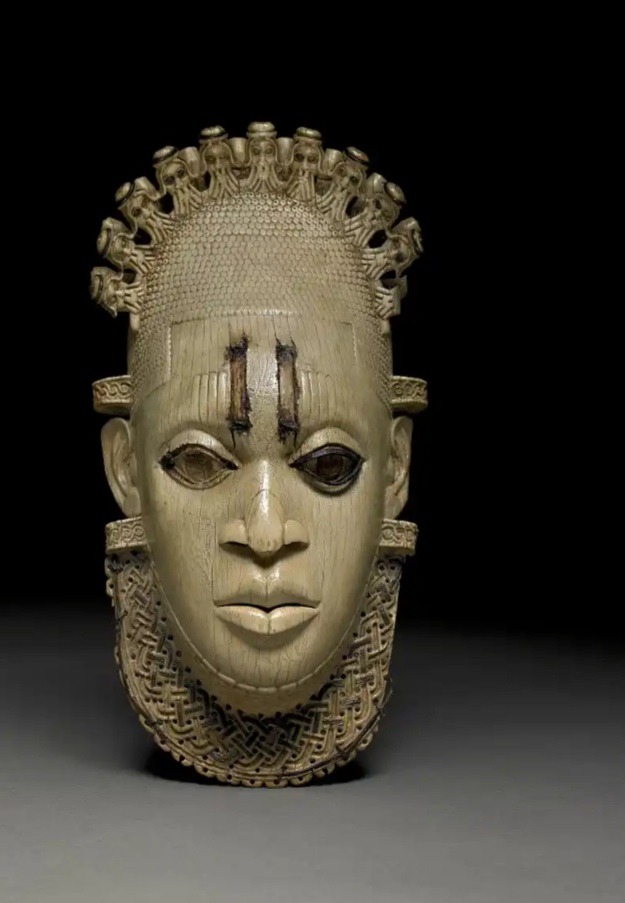 Knowing fully well that the death sentence was still going to happen to his mother, he sought for help from Omoregie Ero the 17th of Benin, Omoregie took the Queen mother to a sacred grove in Idumwum-Oro where only the initiates were allowed entrance, the Queen Mother was lived there as the new Oba sought ways to abolish the tradition. 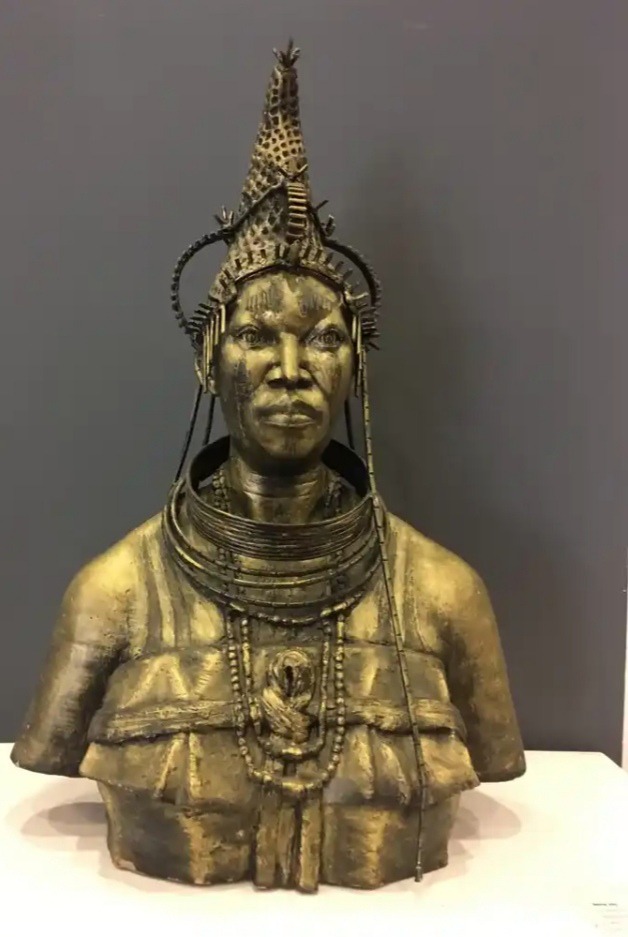 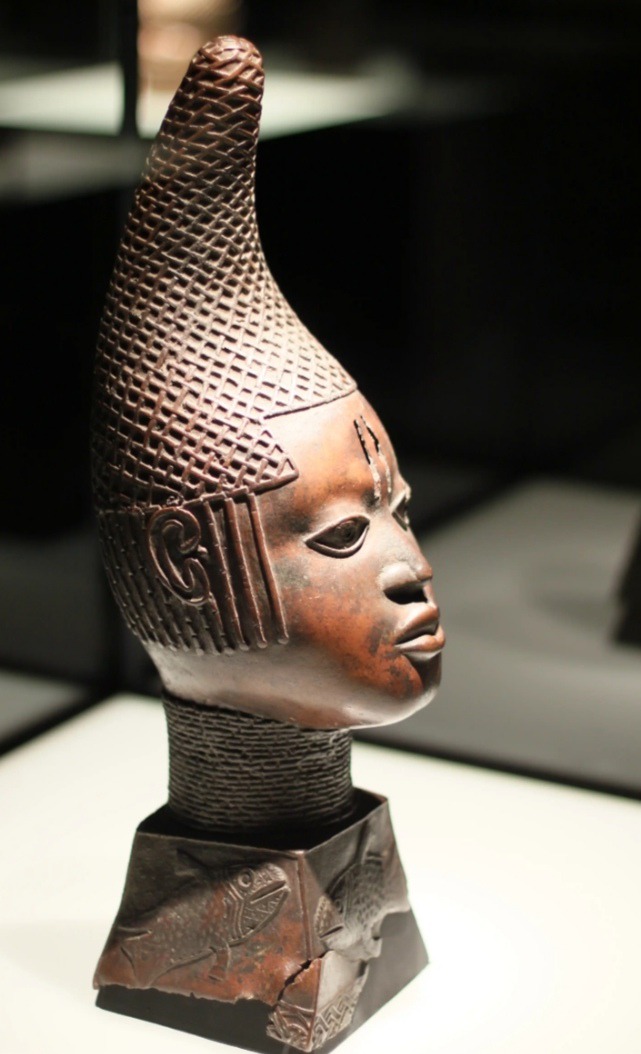 After the tradition of killing Queen mothers were abolished, the Queen finally returned without harm coming her way, she was given the title of Iyoba and providing her with the 'Palace of the Queen Mother' in lower Uselu for her personal use, through this abolishment, Queen Idia is known as the first Iyoba of Benin.