By OMOZEEUBOGU (self meida writer) | 18 days

An epic poem is a long, narrative work of poetry. It describes the adventures and extraordinary feats of people from a distant past, and throw in attributes of a particular culture. Famous epic poems have made the leap from books to box office successes. There are some films that you probably don't know were adapted from epic poems. Here are 9 of them. Enjoy! 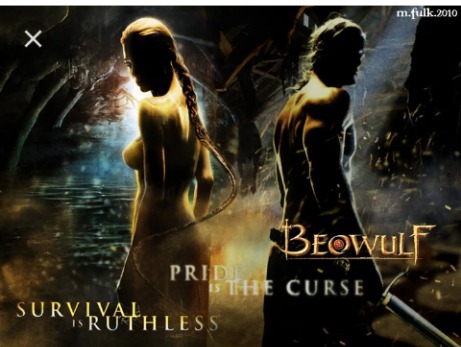 This film is based on the epic poem Beowulf

This is an Old English poem. It tells the story of Beowulf, a hero, who comes to the aid of Hrothgar, the king of the Danes, whose mead hall is under attack by the monster Grendel. The poem served as an inspiration for the 2007 film Beowulf which starred Angelina Jolie as Grendel's mother and Ray Winstone as Beowulf. 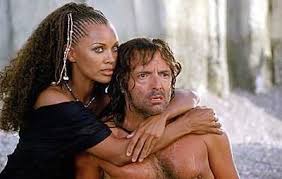 The miniseries is based on the epic poem The Odyssey

The Odyssey is an ancient Greek epic poem by the famous blind Greek poetHomer. It follows the Greek hero Odysseus, king of Ithaca, and his journey home after the Trojan War. The poem served as an inspiration for the 1997 miniseries The Odyssey which starred Armand Assante as the king of Ithaca. 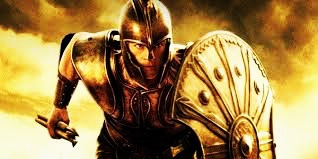 This film is based on the epic poem The Iliad

Also by Homer, this epic poem chronicles the 10-year siege of the ancient city of Troy by the Greeks, and also tells of the battles and events during the weeks of a quarrel between King Agamemnon and the warrior Achilles. The poem inspired the 2004 film Troy which starred Brad Pitt as Achilles. 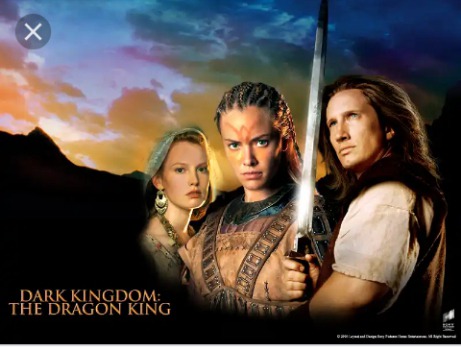 This 2004 film is based on the epic poem The Nibelungenlied

This is a very old, interesting poem written in Middle High German. The poem served as an inspiration for the 2004 film Dark Kingdom: The Dragon King 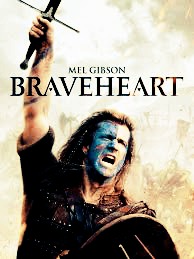 The Acted and Deidis is a Scottish romantic biographical poem. It commemorates the life and actions of the Scottish freedom fighter William Wallace. The 1995 film Braveheart, which starred Mel Gibson as William Wallace, is an adaptation of the poem.

Some other epic poems that have been turned into films include The Ballad of Mulan, The Nightmare Before Christmas, Bright Star, etc.

Opinion: Agitation For Nigeria's Breakup Must Be Resisted As Both Regions Need Each Other To Survive

We Know Where the Kidnappers Are. We're Only Being Careful not to Hurt the Hostages - Lai Mohammed