Meet The Igbo Slave Boy Who Became A King

By NigeriaNow (self meida writer) | 15 days 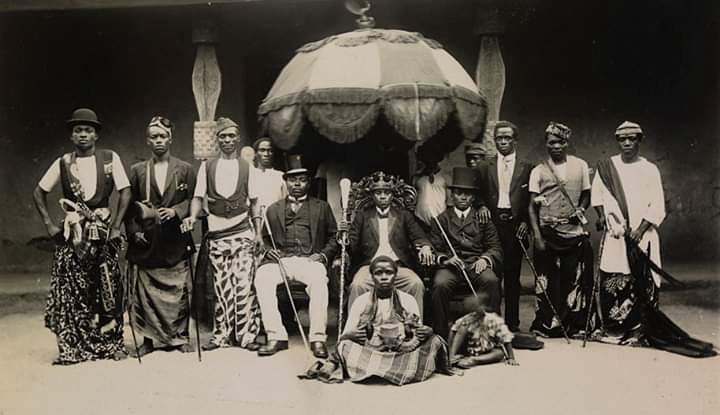 This is the story of a boy who was born in Imo state, in 1821. Although, his real name, and his parents are unknown.

Some powerful black men captured the Igbos, and sold them as slaves to white men, during the 1800s. They did this as trade by barter business.

Igbo people were being captured, and sold as slaves. It was a great source of income for the Europeans, before the abolition of the slave trade in 1807. 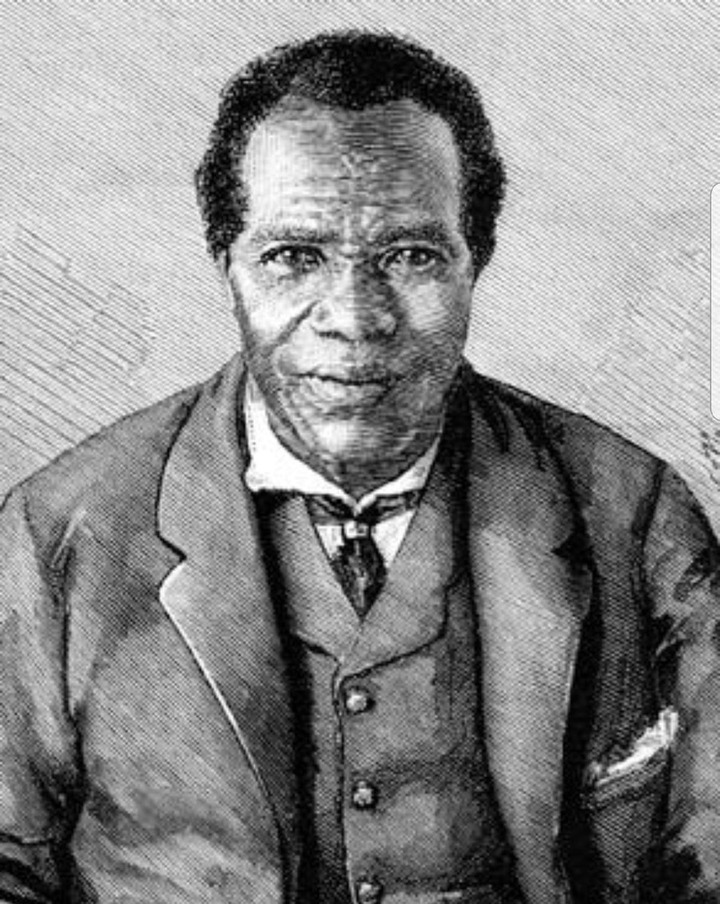 This 12-year-old young boy was among the Igbos that were abducted. They took him to Rivers State, and sold him to a slave master. The Slavemaster who bought him then gave him a name, which was Jubo Jubogha.

He later sold him again to Chief Alali, who was the ruler of the group of Royal houses, known as the Opobu Manila.

However, his new master in Rivers was unable to pronounce his name, so he started calling him Jaja.

After the slave trade business was eradicated in 1807, they began a palm oil business. 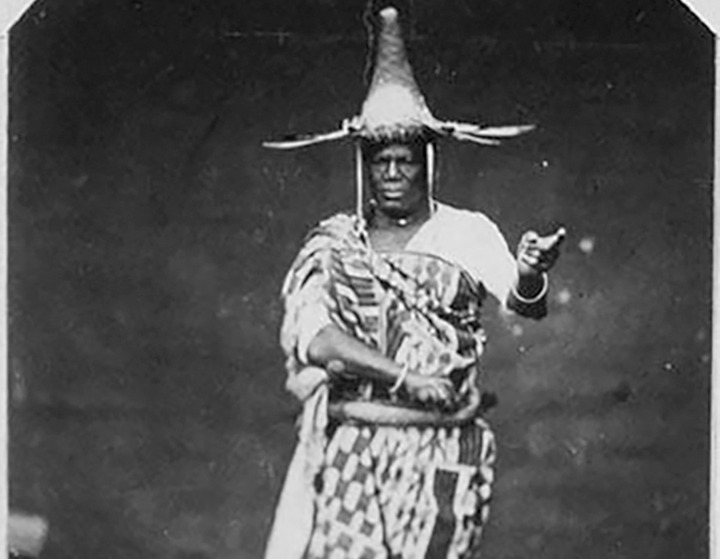 Jaja was made the head of the group after his master died, but there was a fight which made Jaja decide, and he broke away from Bonny Island, in Rivers State.

In 1869, Jaja created another city, and named it Opobo, in Rivers State. He became the king of the city, and was called the king Jaja of Opobo.

He died on his journey to the Canary Islands in 1891.

I Did Not Kill Her Intentionally, I Killed Her In Self Defence - Frank Akpan Uduak