History: The Ancient Walls And Moats Of The Benin Kingdom And How It Was Destroyed.

By FrankChukwu (self media writer) | 28 days ago

The great Benin moats which are known as “Iya” in the Edo/Bini language were dug as part of a defensive strategy around the ancient city of Benin (present-day Edo State). 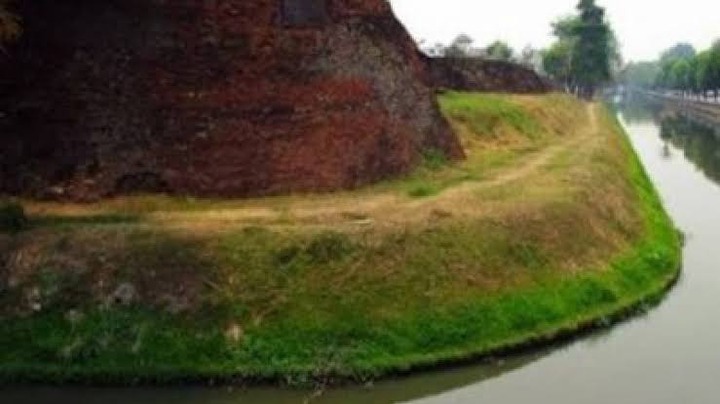 The first and second moats were dug during the reign of Oba Oguola between 1280 and 1295. The excavated soil from the moats were used in the construction of the great walls of Benin to protect the city from invaders.

The walls were manually made, and there were no machines at that time. The structures which were heavily guarded at all times helped the Benin warriors to easily identify invaders from a far distance.

Oba Oguola further made a decree that all nearby towns should construct such moats to defend their communities. Consequently, 20 of such moats were constructed within the Benin kingdom and its environs.

Later in the 15th century during the reign of Oba Ewuare the great, the moats were said to have been deepened and filled with poisonous substances. He also extended the moats to cover more grounds around the city. 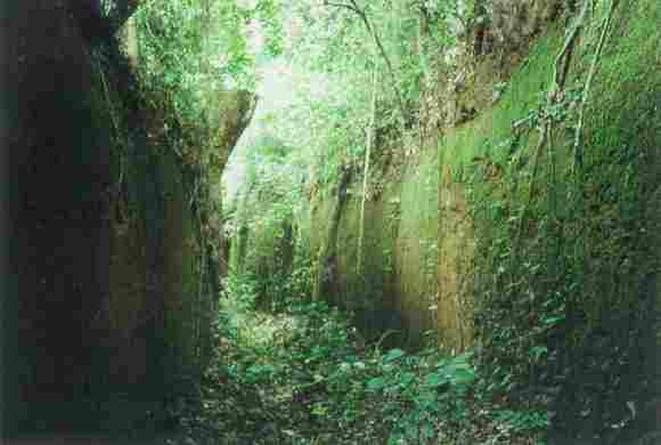 The Walls and Moats which covered a mass of 6,500 square kilometers were considered the world’s largest earthwork at that time. The walls were badly damaged by the British in 1897.

After it was damaged, large portions of the moats and walls have vanished in the wake of modernization. In 1955, the historical structure was added to the UNESCO World heritage tentative list in the cultural category.

The history of this wall and moats are hardly taught in schools these days, probably because it no longer exists. However, the great walls are estimated to be larger and stronger than the popular Great Walls of China. The historical structure could have been a source of historical and cultural pride to Nigeria and the Edo people if it wasn’t destroyed by the British.