The Nok culture (Nok Civilization), which was first discovered in 1928, is a community whose artworks are named after the Ham village of Nok in kaduna State of Nigeria. 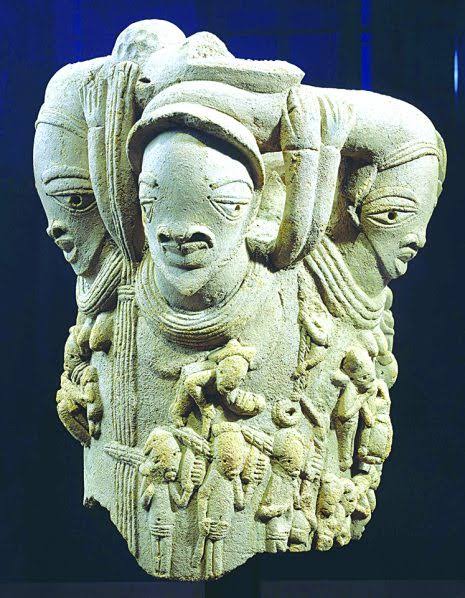 It was estimated that the Nok first appeared in Nigeria around 1500BC and after about 2,000 years, it vanished around 500AD due to unknown circumstances.

The Nok made use of iron in forging tools by at least 550BC or some centuries earlier. Data collected by historical researchers suggests that iron smelting was discovered in the area by 1000BC.

In 2005, scientific field work began to comprehensively inquire into the archaeological sites to appreciate the Nok terracotta sculptures within their Iron Age archaeological context.

The Origin Of Nok Civilization:

According to Breunig and Rupp (2016) in their work titled “The Journal of African Archeology”, they opined that the origin of Nok is unknown, but since the plants they used as crops (especially millet) are indigenous to the Sahel region, a northern homeland is more probable than any other.

Therefore, we can suggest that the people of the Nok Culture must have come from somewhere else. So far, however, we have not found out what region, though we suspect the Sahel zone in West Africa.

The first Nok terracotta was discovered by a co-owner of a mining partnership close to the village of Nok in Kaduna Stats named Colonel Dent Young in 1928. Mr Young went further to present the sculptures to the museum of the Department of Mines In Jos. 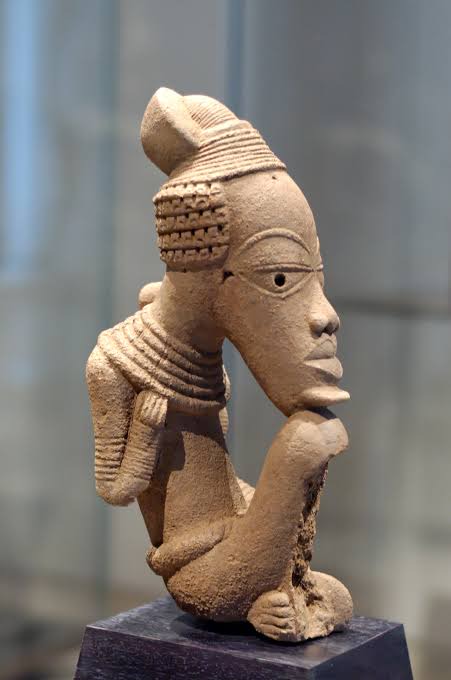 The present-day Nigeria has been occupied by early men for thousands of years with the first being the Nok, followed by Lejja in Enugu, now south-east Nigeria, dating over 3000BC.

The first archaeology of cultural significance down south of Nigeria that is linked to the present inhabitants was recorded at Igbo-Ukwu (the 8th-9th century AD), followed by Ile Ife (the 12th century AD) and then the Benin bronzes (the 16th-17th century AD).

As each share significant similarities with each other, the Bronze artworks of the Yoruba kingdom of Ile Ife and ancient Benin city might as well be a continuation of the traditions of the Nok Culture.