How Fingerprints Came To Existence.

By Harryinyang67 (self media writer) | 10 months ago 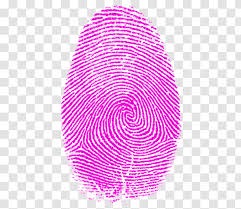 In ancient Babylon in the second millennium BC. King Hammurabi (1955-1913 BC) used fingerprint seals on contracts, and law officers of the day were authorized to secure the fingerprints of arrested persons.

According to Wikipedia, in the year AD 650, Chinese historian Kia Kung-Yen wrote of fingerprints being used in an older method of preparing contracts and the law book of Yung-Hwui also listed and as well confirmed of husbands in a divorce decree had to sign the document with their fingerprint.

In the year 1880, Sir Francis Galton an Anthropologist by training, was the first to show scientifically how fingerprints could be used to identify individual. 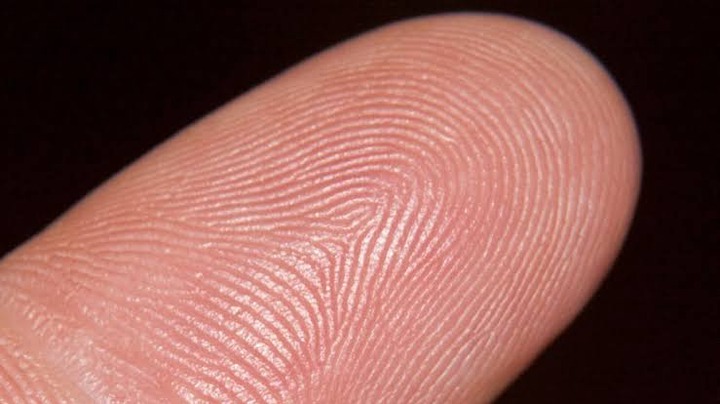 Galton became the pioneer in fingerprint identification. He was a cousin of Charles Darwin, he studied fingerprints to seek out hereditary traits.

On the 28th day of July, 1858 the English first began using fingerprints, when on a whim Sir William Herschel, Chief Magistrate of the Hooghly District in Jungipoor, India, had Rajyadhar Konai, a local businessman, impress his fingerprint on a contract.

Herschel was in a habit of requiring and making sure that fingerprints becomes the basic requirements on every contract made with the locals. He later established a fingerprint register.

The use of fingerprint in a law court first originated from Buenos Aires, Argentina in 1892, when Inspector Eduardo Alvarez made the first criminal fingerprint identification. 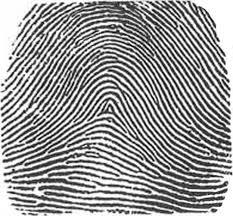 It was an historic presentation, as this was the first time, the world over, that a criminal was identified using this medium. He was able to identify Francisca Rojas, a woman who murdered her two sons and cut her own throat in an attempt to place blame on another.

The first renowned criminal trial in the United Kingdom in respect of fingerprint was that of Harry Jackson. in which an individual was convicted based on fingerprint evidence.

Harry's story goes that on 27th June 1902, a number of billiard balls were stolen from a house in Denmark Hill, South London during a burglary. 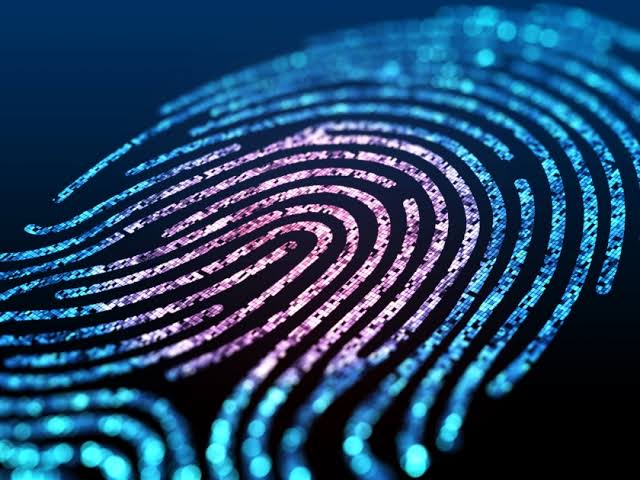 During the investigation of the scene, a police officer discovered fingerprints on a recently-painted windowsill. With suspicions that the burglar had entered the premises through this window, the Fingerprint Branch of Scotland Yard was contacted.

After thorough investigation by the prosecuting council, Harry in September 1902, was found guilty and sentenced in the Central Criminal Court to seven years imprisonments.