Meet The Siddis, The African Tribe That Lives In India

By Medusah (self media writer) | 9 months ago

In India as in the rest of the world, the Siddis are an ethnic minority that we know little about. They are nicknamed the Indians of Africa, or Africans of India. 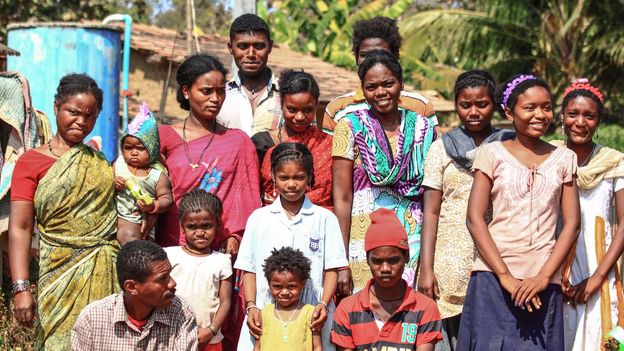 The Siddis, or Habshis, are descendants of Bantu and West African tribes, whose members were sold into slavery on the western coasts of the Indian subcontinent by Portuguese merchants. Historians have traced the existence of a slave trade across the Indian Ocean in the 13th century, two centuries before the start of the western slave trade. Slavery was used at the time to supply the armies of the various Indian kingdoms. In 1459, the King of Bengal, Rukn-Ud-Din Barbak had an army of 8,000 Siddis, among whom he promoted to higher military ranks. 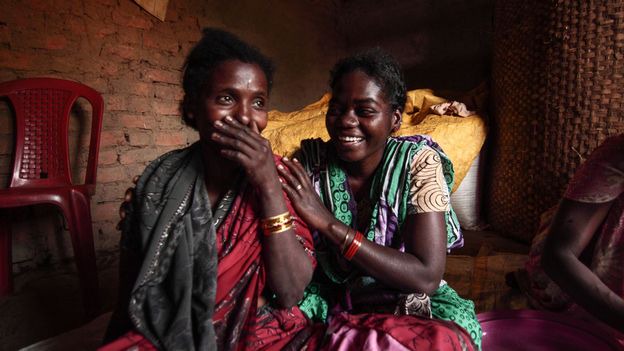 Despite their condition as slave soldiers, some Siddis rose to positions of power: the guard soldier Sidi Badr became the first African king of Bengal and reigned more than three years after having overthrown the dictatorship of king Habesh Khan in 1490. Malik Ambar, meanwhile born a slave in Ethiopia and sold to the prime minister of the city kingdom Ahmednagar, founded an independent army which many kings in the south of the country called upon to defend their borders. The number of slaves deported to the Indian subcontinent increased drastically from the 18th century when the rivalries of the European colonial powers moved to India: the presence of the Portuguese, Dutch, French and English increased the demand for slaves for work in the fields or domestic work. 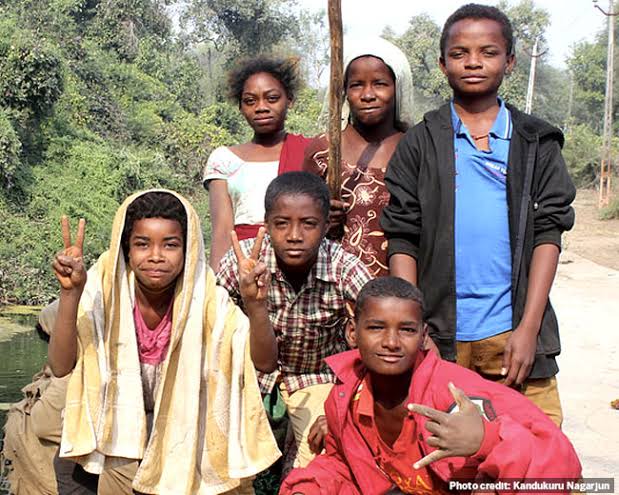 In the nineteenth century when England abolished slavery in 1842, a minority of freed slaves returned to the mainland of the Indian continent, the others grouped together in communities in the western or southern states of India. These communities often found themselves in poverty due to poor integration into the economy of British India. With agriculture as their main activity, it is in rural or remote forest areas that the Siddis settled in particular and still remain today. Forgotten by history, the Siddi community lives between assimilation to Indian culture and search for identity with its past. 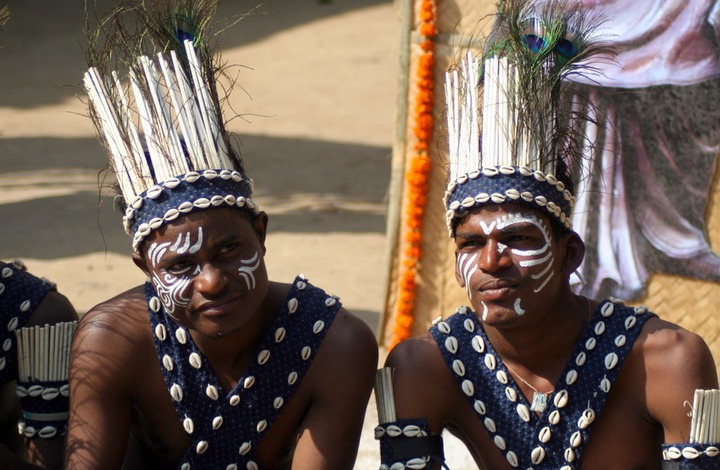 They have lost everything of the Bantu languages ​​and customs of their ancestors and on the contrary attributed to themselves a new identity built around Hindu or Muslim religions, the majority in the Indian subcontinent. What they have left of Africa, besides their physical appearance, are dances and songs handed down from generation to generation. Despite this uprooting, some Siddis still claim to be Africans, or at least descendants of Africa. 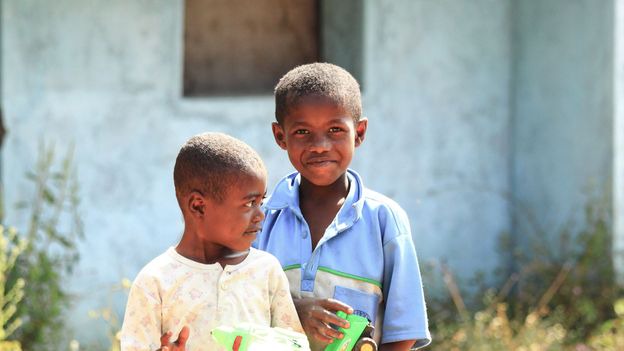