By Yeshuasbreed (self media writer) | 8 months ago 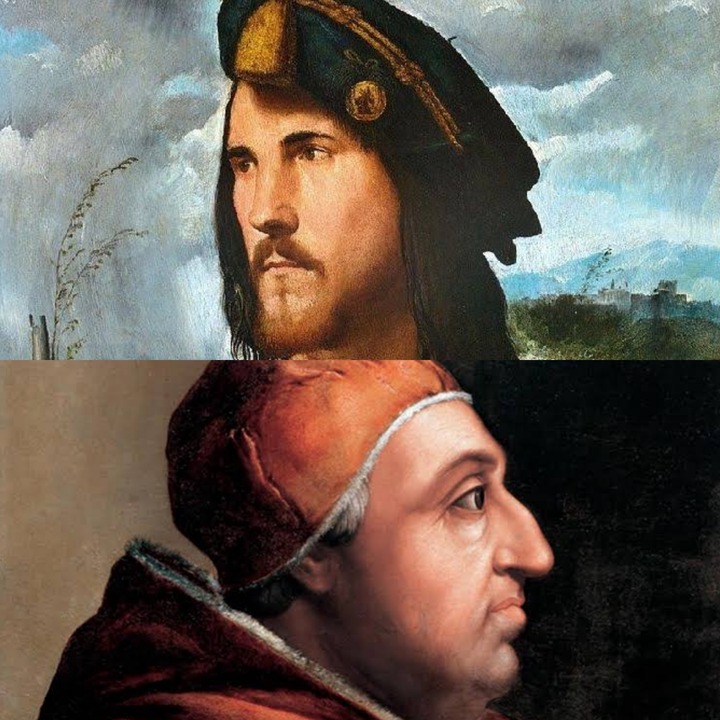 Niccolo Machiavelli was one of the most famous Historians, writers, and Philosophers of his time and the most interesting thing about his works is that they seem to reflect an art of war and battles in such a way that it reflects a writer whose ideas are to be efficient in delivering blows on his enemies. In one of his most famous works, which he titled The Prince, Nicollo spoke of a character that he believes to be very efficient in delivering blows on his enemies, a character whose ability to be quite effective in stomping on his enemies should be envy for all. Historians have noted that his works are a reference to someone he quite fancied when he was living, a man who is popularly known as the Dark Lord of Rome.

According to some historians, Machiavelli stayed with a man called Cesare Borgia for 4 months, and for that 4 months, he was inspired and motivated by the ideas of Cesare that he even described as an interesting Figure. However, what seems interesting in the story of Cesare and his ideas is that they seemed to have come from a deep place of family knowledge and transferred or taught ideology. So far, we have noted that Cesare was known as the Dark Lord of Rome, and for good reason. For one, he came from a Family known for its hold in Rome through several criminal activities. In fact, at some point, a member of this family became pope. 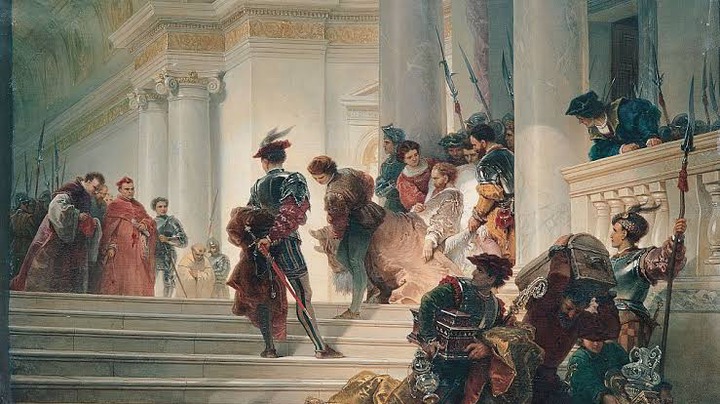 Casera became very interesting mostly because of his family, where seemed to have gotten both financial and logistical support in his many plans to win over the people of Rome whether by fear or by respect. Certainly, it doesn't seem to matter how he decided to go about this but one would note that it most likely involved some quite nasty involvement in some criminal activity that could be said to be so dangerous that people began to call him The Dark Lord.

One interesting fact about Cesare that should probably be at the back of your mind is that he was an illegitimate son of a pope. Now while Pope's are known to swear an oath not to engage with women and have no kids, it didn't stop Cesar's Father who had several illegitimate and even legitimate kids. Now to ensure that his secret was well Kept, Cesar's after rather than abandon his kids, began to give them great positions within the Catholic church, including the title of Cardinal. Among his children who were called Cardinals was Cesare. 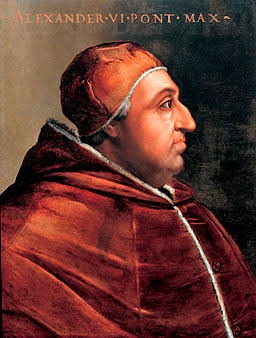 Basically, rather than being called the son of a Pope, Cesare was instead called the Nephew of a Pope. This worked quite effectively but it wouldn't really speak well on the confidence or emotional stability of the kids and this is quite telling in the life of Caserta, whose ideologies and power-mongering became too intense, one could trace to his deep emotional and perhaps psychological issues. At a very young age, Cesare had already been appointed Bishop and by the time he was 18, he had been elevated to Cardinal. Maybe, just maybe the quick rise to power affected his mindset but historians note just how terrible he became. 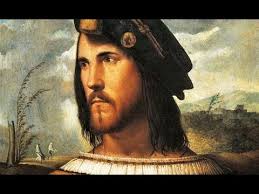 As noted in earlier paragraphs, this Borgia man was a power-hungry fellow who only sought to keep growing powerful no matter its effect on people. With his friend King Louis XII of France, he devised a plan that worked quite effectively at first. They decided to firstly, get Cesare out of the Cloth and into a powerful military position. This was done by Appointing Cesare as Duke of Valentino is and soon he became the leader of the Papal Army. The papal army wasn't just any army, but a strong force that could wipe out a nation. The papal army had the support of great nations, Knights, and trained fighters, which meant that the leader of the army was in fact, a powerful character.

However, getting to this point was only half the plan and soon, both Borgia and his Monarch friend began to use the army to great advantage. Funds were being received from both the king of France, his best friend, and his father who saw potentials in his actions. By potentials, I mean he saw an avenue to garner more funds on an even larger scale. Anyway, the plan involved using the Papal army, to invade countries and communities that are not under the command of the church, and force them to begin to pay tributes and others to the church, a fund or resources that becomes open to his father to use. 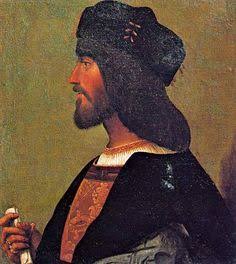 With time, he became so powerful many began to respect him, fear him and others simply hated him. It is quite interesting how you would garner friends but garner more enemies when you involve yourself in violent acts. Anyway, his paranoia and fear of death as he knew his father would eventually leave him behind in the wake of his death, led him to do some pretty strange and terrible things including public executions and others that simply made people fear him more than they respect him. In these moments of great fear, he was given the name Dark Lord.

However, after the death of his father, a rival family ascended the papal throne and it led to some devasting events. His arrest was called for, though he escaped a few times, tried over and over to depose the new pope until he was finally stabbed to death at the age of 31.