By Nollymoviesplanet.com (self media writer) | 1 month ago 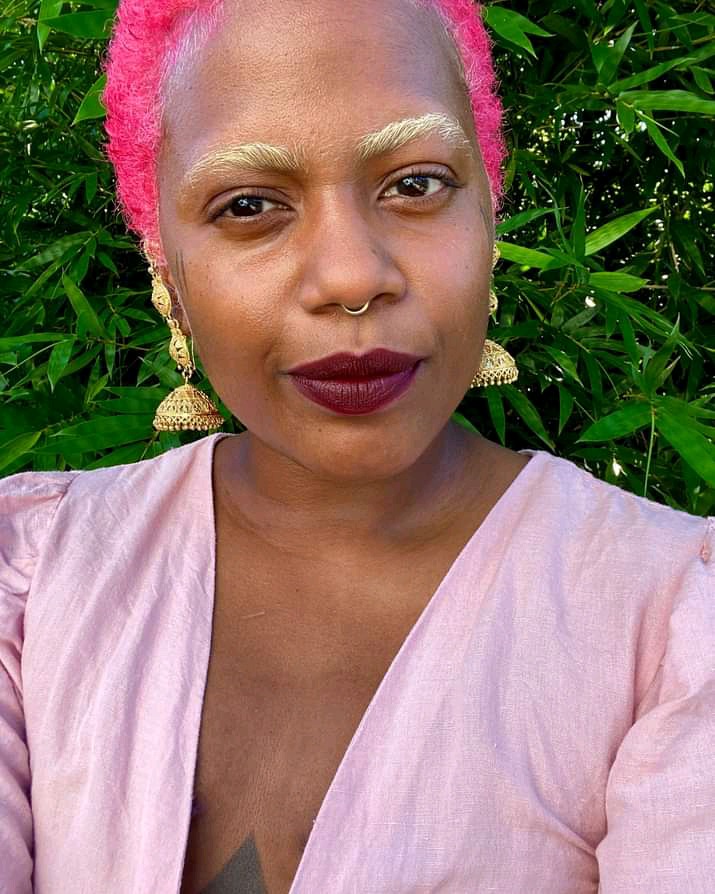 Akwaeke rose to prominence four years ago when her short story, Who Is Like God, won the 2017 Commonwealth Short Story Prize for Africa. She followed it up with her first novel, Freshwater, a critically acclaimed semi-autobiographical novel that won the 2019 Nommo Award and the 2019 Otherwise Award. Apart from Freshwater, Akwaeke has so far published other novels such as Pet, The Death of Vivek Oji, and Dear Senthuran: A Black Spirit Memoir, 2021. 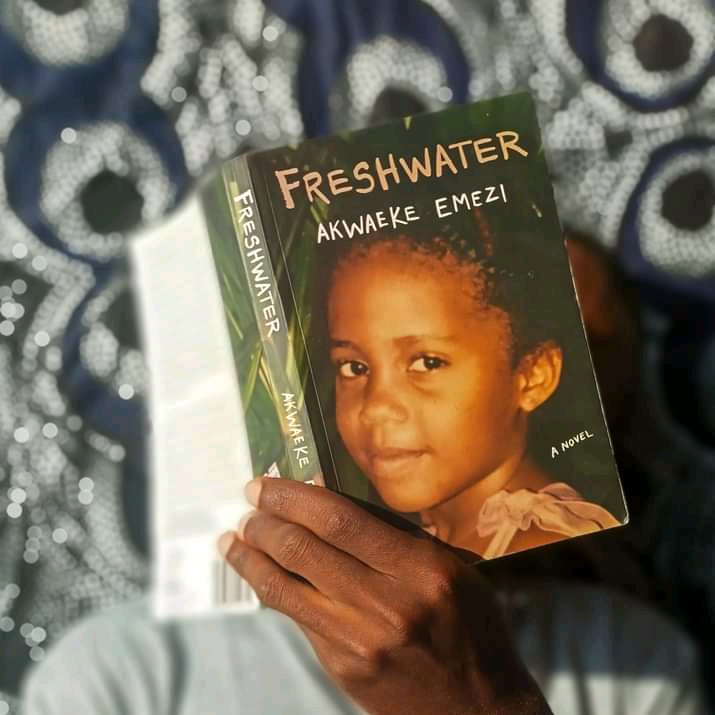 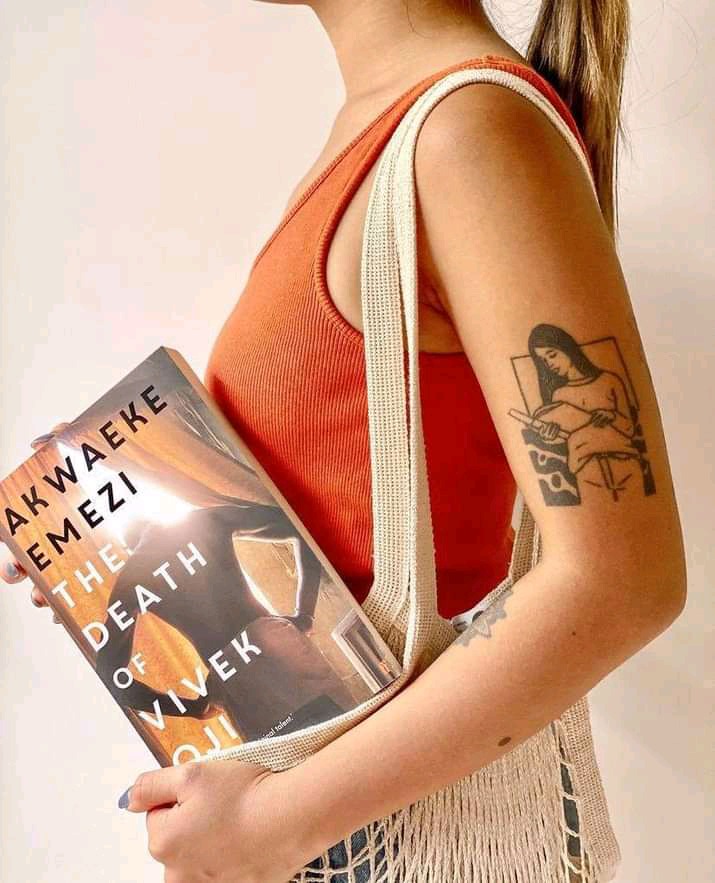 Born on 6 June 1987 in Umuahia, Nigeria, Akwaeke's father is a Nigerian and her mother an Indian. 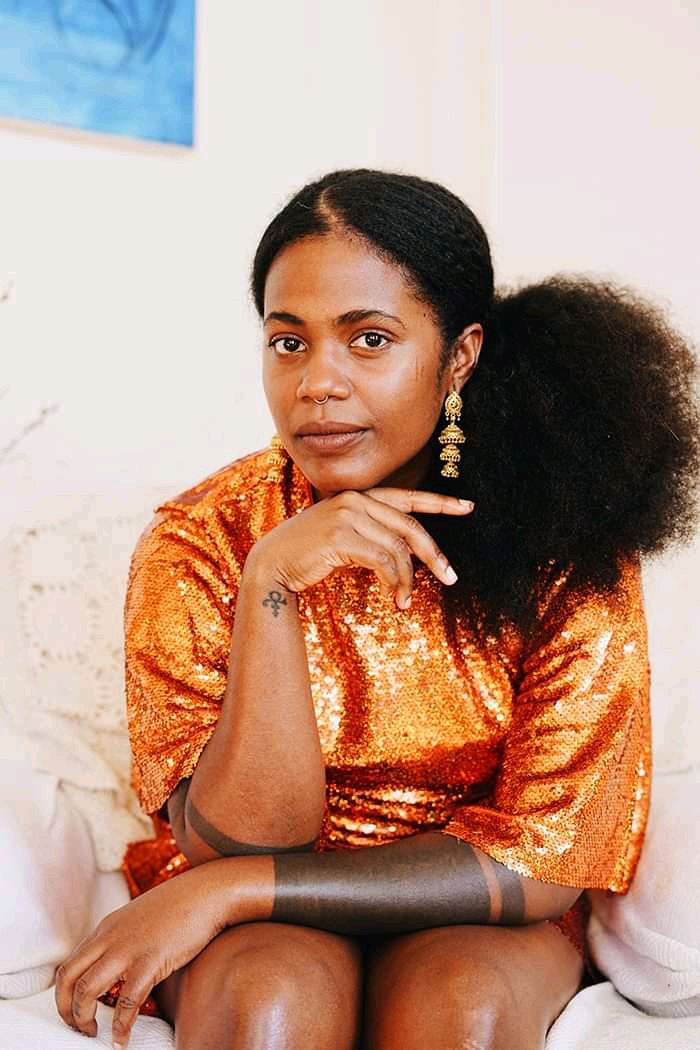 Yagazie Emezi is a Nigerian artist and photojournalist. 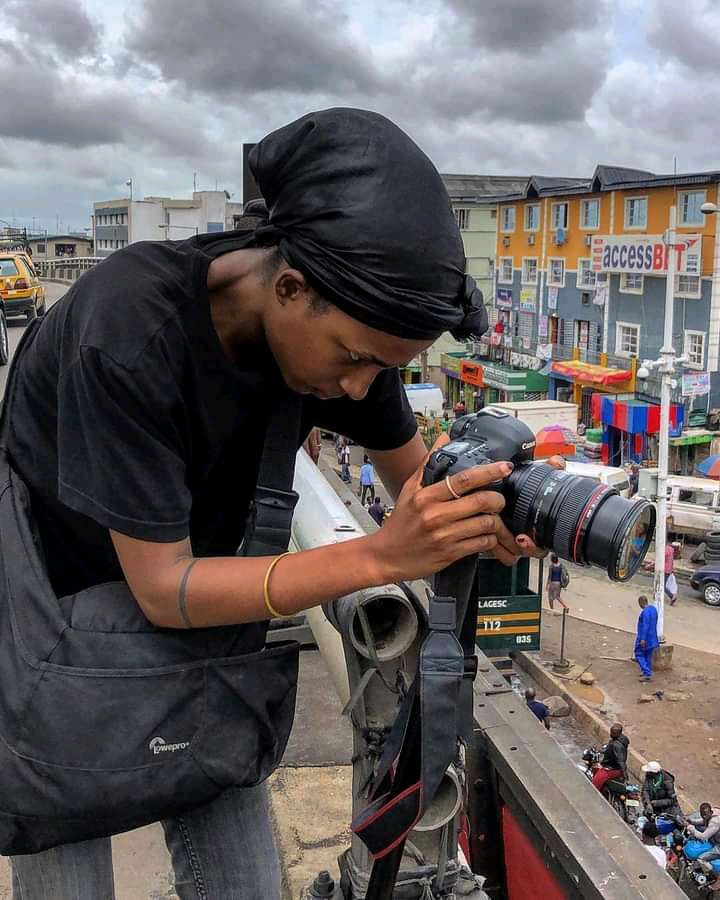 Based in Lagos State, Yagazie started her professional career as a photographer six years ago and has been commissioned by several journalism houses such as Washington Post, National Geographic, Al-Jazeera, New York Times, Vogue, Newsweek, and The Guardian. 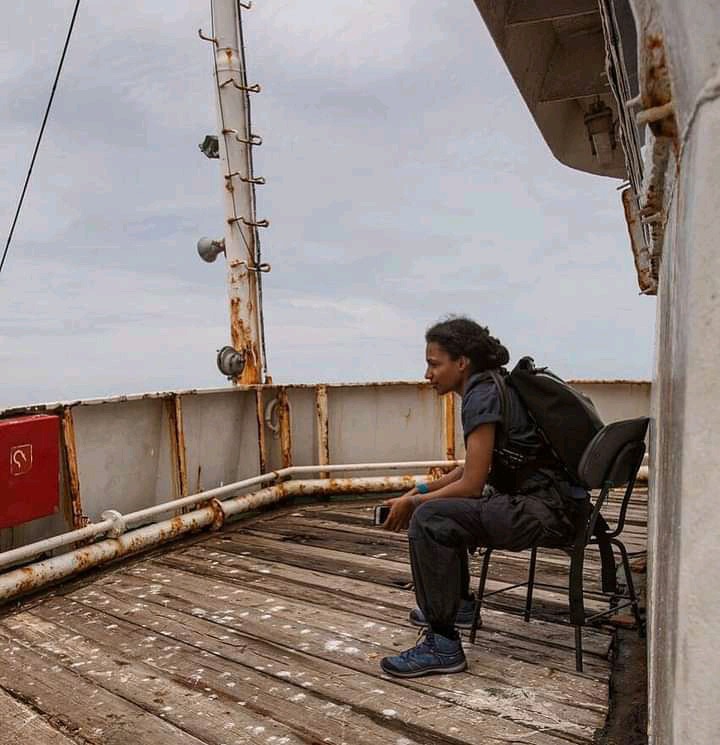 Regarded as one of the best photojournalists in Nigeria, Yagaziei won the the 2018 inaugural Creative Bursary Award from Getty Images and was one of participants in New York Portfolio Review two years ago. Three years ago, she received a grant from the U.S Consulate General in Lagos for her photo-series addressing the reality of sexual violence against women and the vulnerable young in Lagos, Nigeria. Two years ago, she made history by becoming the first black African woman to photograph for National Geographic Magazine and is a National Geographic Explorer Grantee. 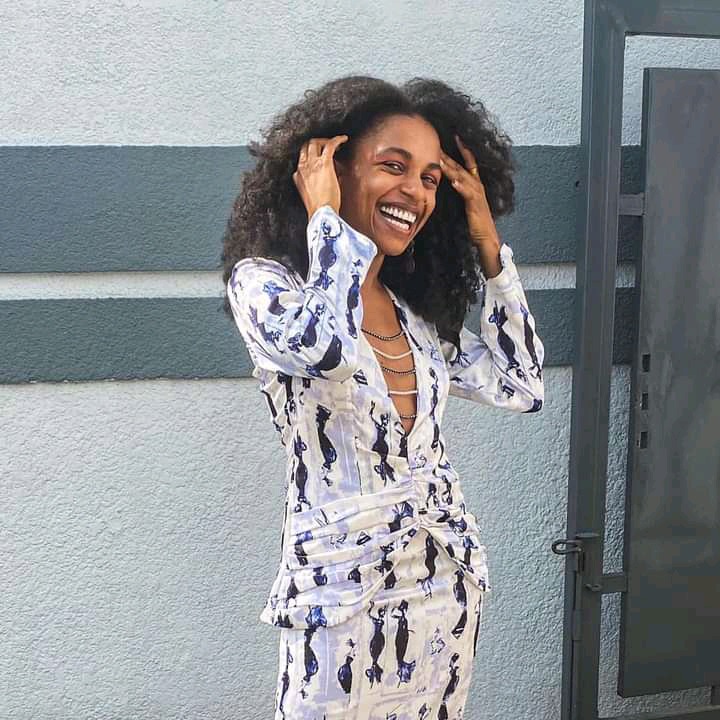 A younger sister of Akwaeke Emezi, Yagazie's father is from Nigeria and her mother from India. 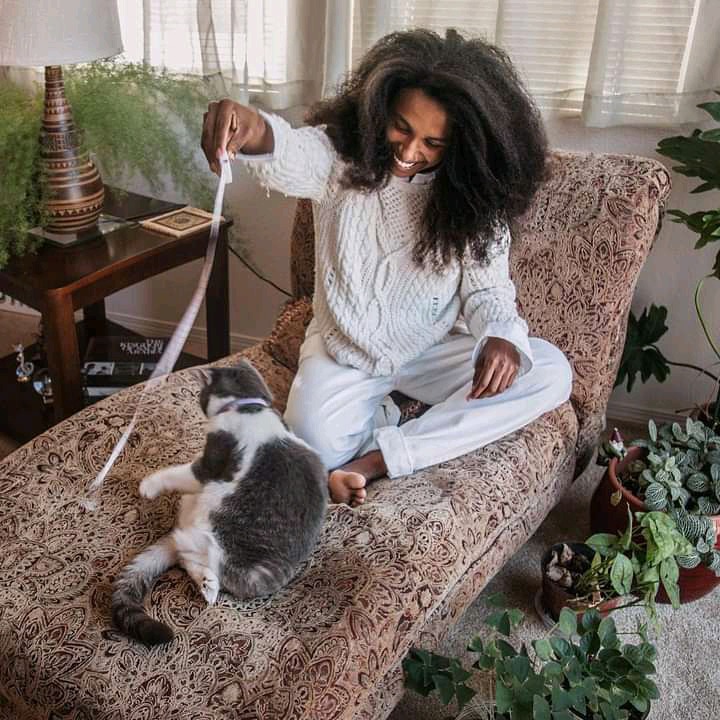 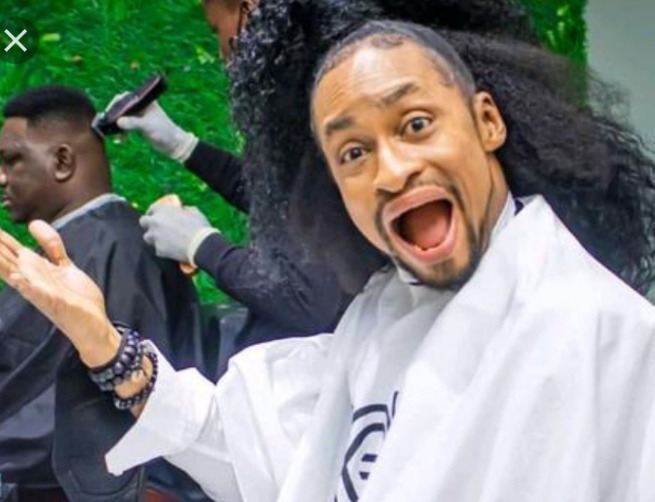 Although he was born on 13 June 1981 in Hamburg, Germany, Denrele's father is a Nigerian of Yoruba descent and his mother by name Atwaroo Edun is originally from India. 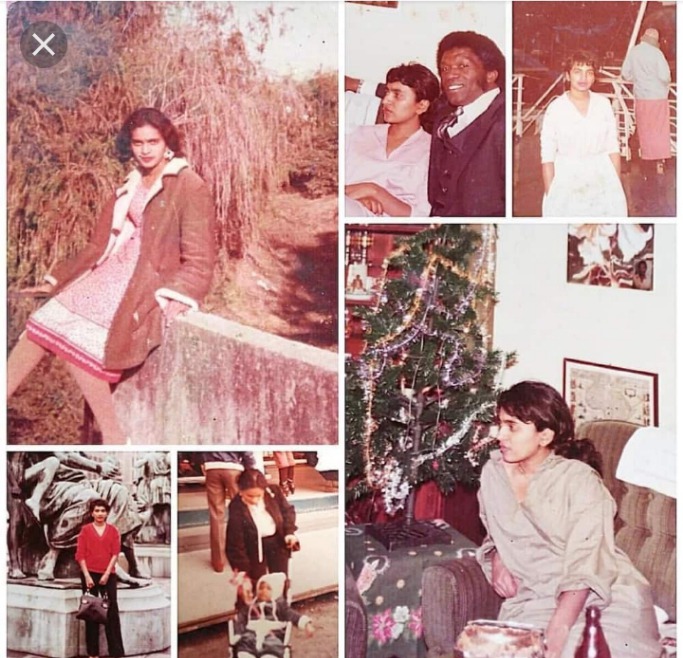 Known for his eccentric fashion style and personality, Denrele started his television career as an actor at the age of eleven when he performed the role of a presenter and producer on Kiddievision 101 on Nigeria television authority network. For a while, he served as a choreographer and a backup dancer for some notable Nigerian musical artists, before becoming a television presenter. 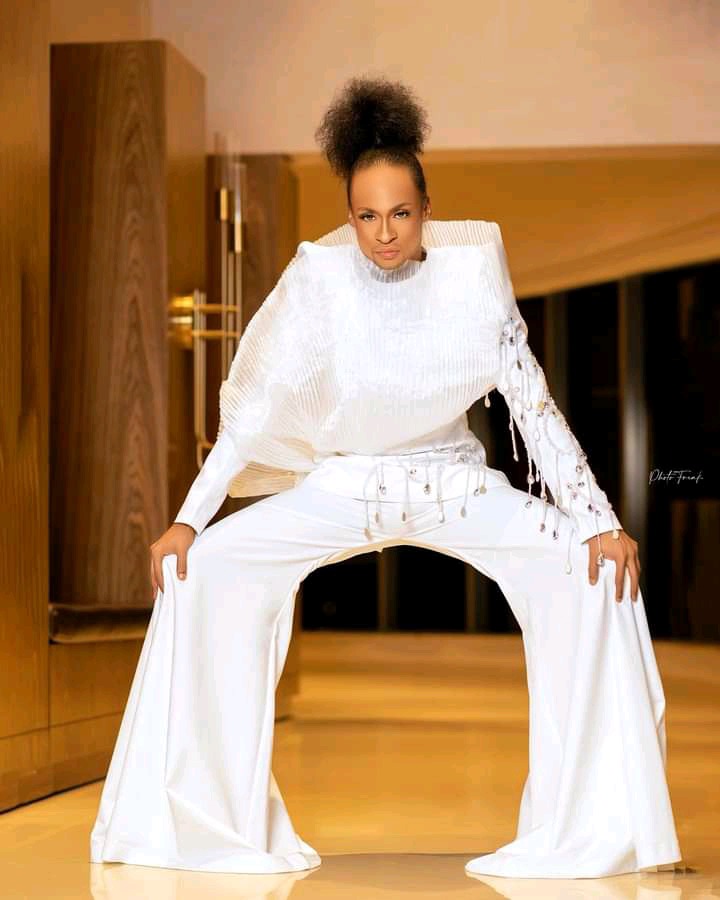