By Emiratesgooner (self meida writer) | 28 days The igbos are known for their very nature of Independence and democracy. They are never sublimed to the theory of slavery or any form of oppression.

There have been several instances of igbos putting forth a resistance and leading strong and fierce revolution. Some of such events in history can be seen during the drowned 75 slaves at the Dunbar creek, St. Simons Island at Georgia.

Another notable and historical event of the igbos leading a resistance and revolution against slavery and quest for independence is seen in the Haitian struggle for independence and freedom from colonial slavery.

Exactly in 1791, the slaves at Saint Domingue had revolted against the brutal circumstances they found themselves as slaves to French and endorsed Haiti as name for their new state.

The rebellion and resistance came as a result of the total support Igbo slaves gave as they had strong resentment for being slaves. 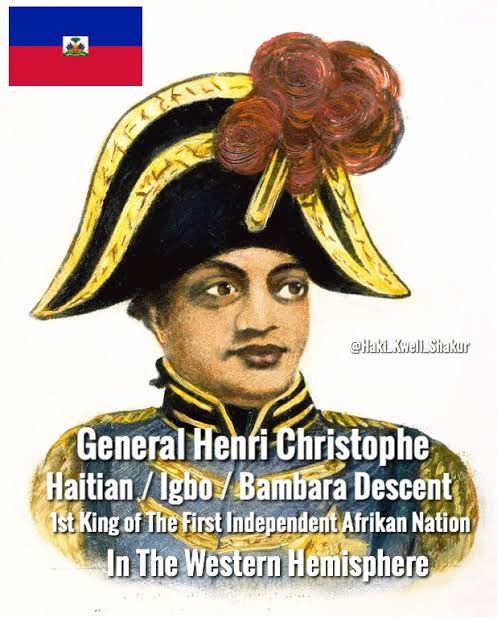 One of such legends and champions of the Haitian independence was an Igbo slave who bought his freedom from colonial masters. Henri Christophe was a key actor in the liberation of Haiti from the colonial powers of Napoleon and Britain.

He is highly revered and till today has made the Igbo race proud by writing his name down in the history books of haiti and the black world.

His effort saw that haiti became the first western nation predominantly black to fight against slavery and finally got it abolished first with a subsequent independence.

It's clearly known in the Haitian culture and tradition where it has been noted by the Igbo granmoun and Igbo-lele dedication.

The Igbo granmoun and igbo lele clearly tells the story of an igbo race who is independent without a king, fiercely resistant to any form of slavery and democratic to the core highlighting the Igbo-Igwe or Oha-Igbo meaning Congress of igbos or assembly.

The evidence of the igbo imprint in the Haitian independence can be seen in the coat of arms of Haiti, depicts by the palm tree. 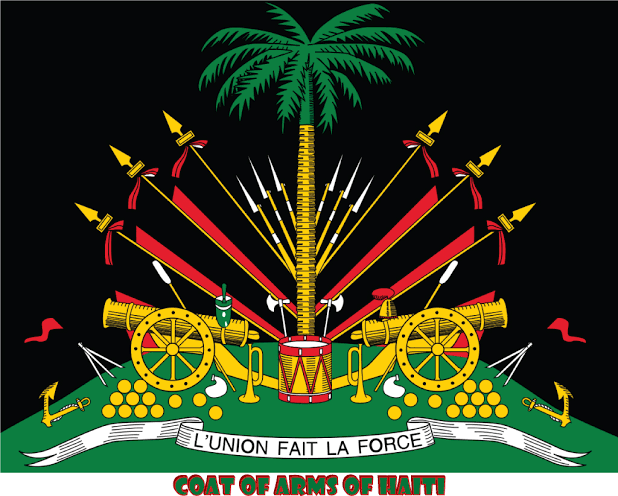 Also, Haiti was strongly associated with the Biafran quest for independence by stretching out support to the igbo nation highlighting what the mother nation had contributed to the independence of Haiti.

This is a clear call that igbo has been a great force against any form of slavery and subjugation. This fact makes it certain that the igbo nation won't back out anytime soon in their quest for freedom from neocolonialism and marginalisation till the spirits of the lost souls are appeased.

What's your opinion on this article and the igbos contribution towards the abolition of slavery and actualisation of sovereignty of Haiti?

Drip your thoughts and opinions via the comments section below 👇🏾

Here Are 4 Types Of Single Ladies That Men Avoid

Here's what that is still not right with Werner

Where is safe in Nigeria? - Omokri reacts to the robbery incident which occurred at Gambari's house

Check out Gary Neville and Jamie Carragher team of the season