Since the Terminator film franchise were available to the public, a number of authors have taken it upon themselves to change the films into novels. While most authors choose to base these new novels on the screenplays of the films, others altered the storylines of Sarah and John Connor and even added new characters that were never present in the films. This article introduces you to seven of such novels. Enjoy! 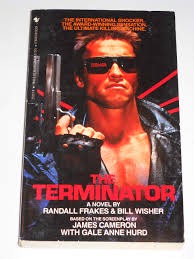 A photo of the novel

This is a novel based on the 1984 science fiction action film of the same name. It was written by Randall Frakes. The novel stays almost faithful to the screenplay of the film. It is as interesting as the film, and will no doubt get your pulse racing. It includes all of the scenes from the film plus extra scenes that were not in the film. The writing style is very detailed and describes everything perfectly. 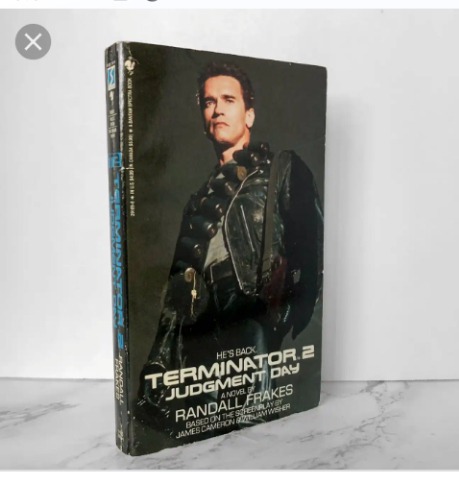 A photo of the novel

This is a novel written by Randall Frakes and based on the 1991 film of the same name. It is a well written book that follows the film closely, and both expands and adds stuff absent in the film.

3.TERMINATOR 3: RISE OF THE MACHINES 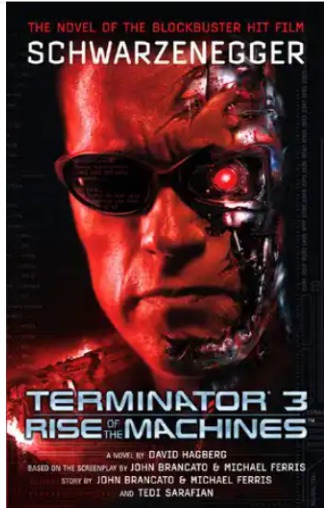 This is a novel written by David Hogberg and based on the 2003 film of the same name. The novel goes deeper into the minds of both the characters and machines. 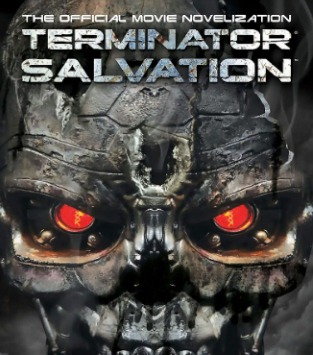 This is a novel written by Alan Dean Foster and based on the 2009 film of the same name. The writing style of this novel is much more gritty and no-nonsense. 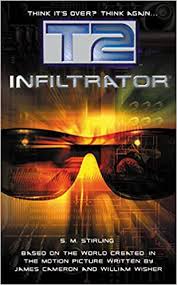 T2: Infiltrator is a novel written by S.M. Sterling. It is set six years after the events of the film Terminator 2: Judgement Day. Sarah and her son John are living a relatively normal life, believing they have destroyed Cyberdyne Systems for good and prevented the creation of Skynet. After they are attacked by a new Terminator model, they realized that Judgement Day was not permanently averted. They attempt once again to stop Skynet's creation with the help of Dieter von Rossbach, a former Austrian counterterrorism operative and future model for the T-800 series. 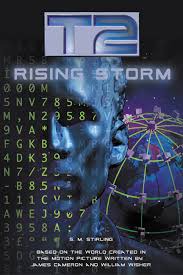 In this novel also written by S.M Sterling, Skynet has started its process of erasing humanity. John Connor and Dieter von Rossbach start up the foundations of the future Resistance. While John traces possible recruits all over the internet, Dieter secures weaponry and supplies for the future. 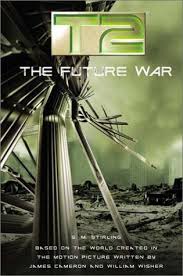 This novel also written by S.M. Sterling shows the destruction Skynet has causes around the world and its killing of three billion lives. John Connor becomes the leader of the Resistance against the machines. Unlike the film where only one Terminator is sent back to the Future to prevent the birth of John Connor, Skynet sends a machine each to kill Sarah Connor, another one to kill ten year old John Connor, and one last one to kill the Connors and ensure Skynet's creation. When John Connor finds out about this, he sends Kyle Reese back to protect Sarah Connor from the T-800 and a reprogrammed T-800 to protect his younger self. 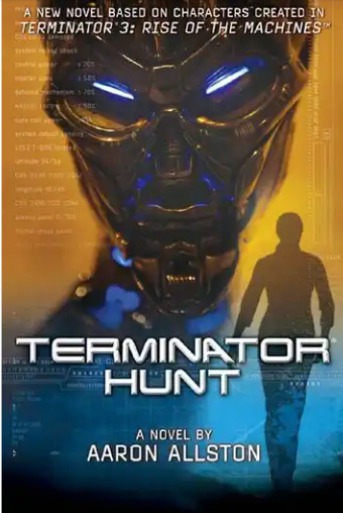 Terminator Hunt is a novel by Aaron Allston. It is based on the characters created in the 2009 film Terminator 3: Rise of the Machines.