Great inventors have been at the forefront of human history.

So, from the men who dreamed of soaring like birds to the women who gave their lives in the name of science, here we salute 4 fearless inventors killed by their own inventions:

Bullock invented the web rotary press, a printing press fed by a continuous roll of paper. In 1867, he either kicked or had his foot caught in one of the mechanisms, which resulted in an infected cut, gangrene, and eventually death. 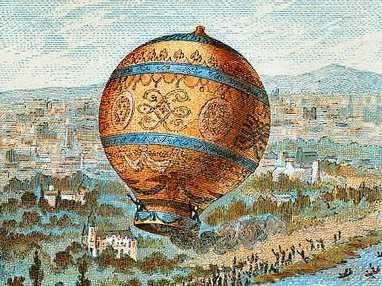 The first balloon flight by Rozier and Marquis d'Arlandes. Wikipedia

Jean-Françoise Pilâtre de Rozier volunteered for the first human hot air balloon flight in 1783 because "there was no way" he "was going to let this honor go to an artisan." The flight propelled him into international stardom.

Later on, two others became the first to cross the English Channel by hot air balloon and became the new international superstars.

Pilâtre de Rozier, envious that he was no longer the center of attention, created the Rozière balloon to solve the problems faced by the previous guys. But something mysterious went wrong during his attempt at crossing the English Channel, and he died during the flight.

3.The chief architect of titanic sank together with the ship. 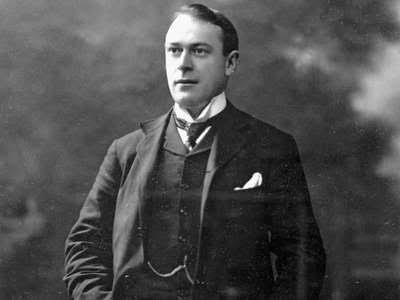 Thomas Andrews was the chief naval architect for the R.M.S. Titanic and it was his honor to accompany the ship on its maiden voyage. Andrews was aware of the Titanic's vulnerability in ice-laden waters and originally called for the Titanic to be double-hulled and equipped with forty-six lifeboats, instead of the twenty it actually carried. He was overruled due to cost constraints. When the Titanic struck the iceberg on April 15, 1912, Andrews heroically helped many people into the lifeboats. He was last seen in the first-class smoking lounge, weeping. His body was never recovered. 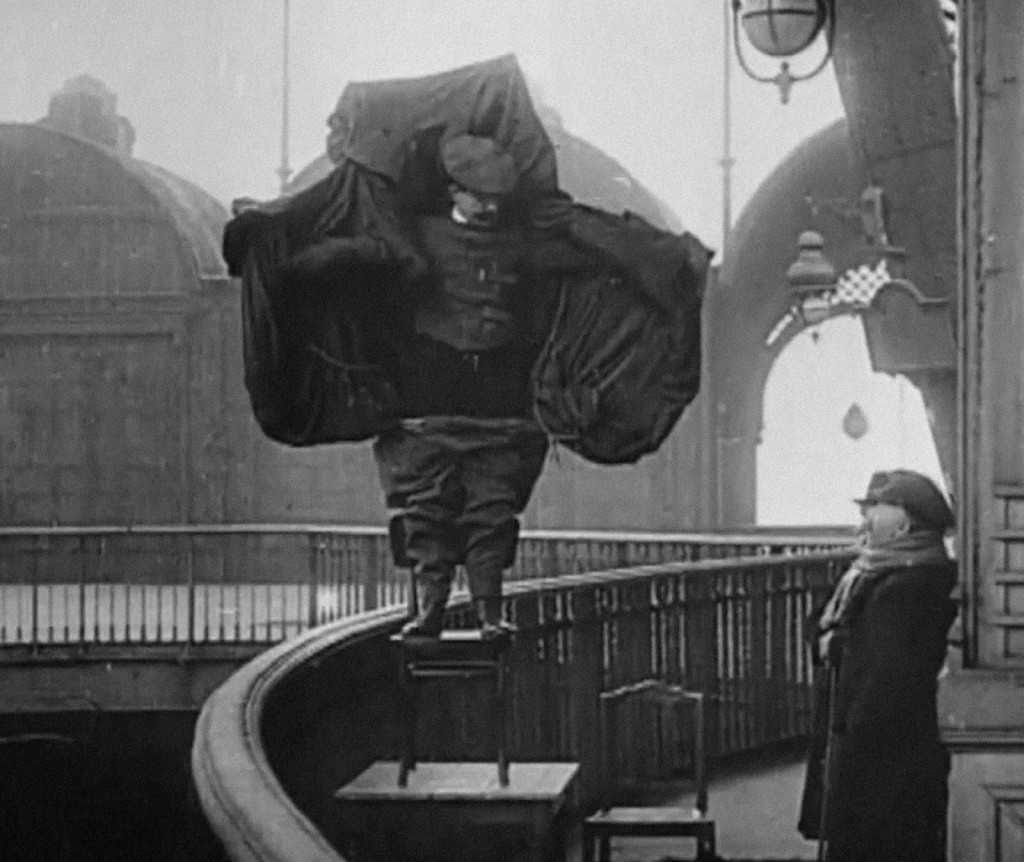 Known as Flying Tailor, he jumped off the Eiffel Tower wearing his home-made parachute but destiny had already decided an unfortunate fate for his very first flight. The police authorities had assumed that Franz would use a dummy to demonstrate his custom-designed parachute and they gave him permission. Instead, he took the job himself and become one of the people who’s inventions took their lives.