Chronicles Of The Ndoki People And Their Igbo Affiliation.

The Ndoki subgroup, is located at the end of South-Eastern part of Igbo land, straddling between okwa area of Abia State, Oyigbo Local Government Area of Rivers State and the western limits of Akwa Ibom State. 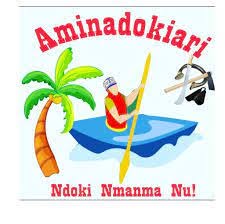 Some people in Ijoid groups like Okrika and Ibani are of Ndoki decent. The Igbo language spoken in Bonny and Opobo areas of Rivers State is that of Ndoki.

Ohambele Ndoki, was a notable slave depot during the Atlantic slave trade. Azumini was another slave market town, notable for oil palm trade at the dawn of legitimate trade.

The Oil palm wealth of Ndoki and that of Ngwa, Ibibio and Annang hinterlands, had contributed to the wealth of the Opobo city-states, who along with other riverine city-states, were the middlemen in the trade between the Europeans and the people of the hinterlands. 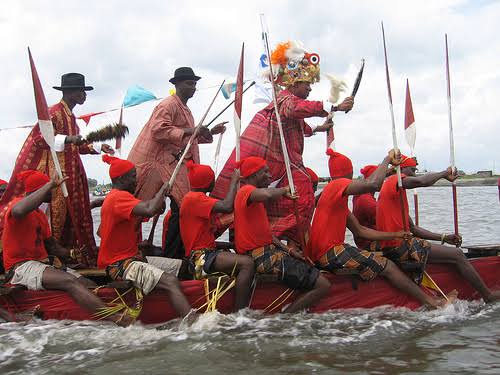 A legend is told about one “Odum Egege”, who had stood up against the domination and oppression of Ndoki, by one king and people of Opubo-ama, who lives miles, downstream the Imo river.

Ndoki is bordered by Ngwa and Asa Igbo subgroups to the North and West respectively, the Annang to the East and the Ogoni to the South. They have historic and trade ties with the Ubani (Bonny) and Opobo people.

Akwete, an Ndoki clan, is an Igbo heritage site for traditional cloth weaving. The prized fabric produced by women of the clan also goes to the clan name “Alwete”, a source of ethnic pride to the Igbo people.

How To Dress According To Your Skin Tone