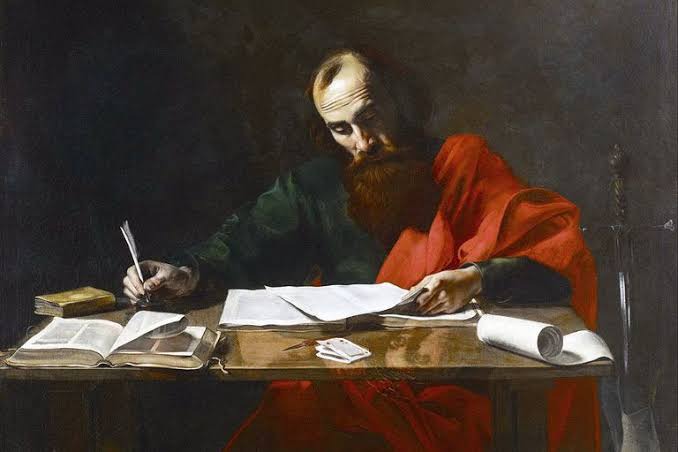 Apostle Paul is arguably one of the most influential figures in the history of Christianity. Known as Saul of Tarsus before his conversion, he later became known as Paul.

Saul was one of the greatest persecutors of the followers of Jesus. He was there when Stephen was stoned to death and he played a major role in the execution of the first Christian martyr.

The attack on Christianity did not end there as Saul went on rampage attacking and throwing the followers of Jesus in prison. He was on such mission on his way to Damascus, when he had an encounter with Jesus that changed his life forever.

The risen Christ spoke to Saul and later told him he, Saul had been chosen to proclaim the name of Jesus around the world. It wasn't going to be an easy ride because Saul would suffer greatly for the cause of Christ, he was informed.

From then onwards, Paul began to propagate the Gospel, wherever he went. His zeal and commitment was so much that almost anywhere he went there was either a revival or a riot or both.

Paul suffered great physical and mental hardship. In 2 Corinthians 1:8 he described an overwhelming experience he had in Asia, when he and his fellow missionaries despaired of life.

Many times he was beaten and stoned and left for dead. He went without food and was oftentimes homeless. But he was a man with a mission and said he wasn't moved by it all. He was more interested in fulfilling the ministry that was committed to him and also to please Jesus, who'd chosen him to be a soldier.

Paul's ministry was so effective that the leaders of the Jewish Temple saw him as a threat who needed to be stopped by any means possible, even if it meant death.

He was brought before two different Roman Governors, Festus and Felix respectively. Even Herod Agrippa the second was opportuned to hear Paul's defense and the Gospel of Christ he believed in. Paul was so effective and convincing in talking about Jesus that Herod Agrippa accused him of almost persuading him to be a Christian.

Paul appealed his case should be heard by Caesar himself in Rome. It's important to note that at this time the Roman Emperor was Nero Caesar, the fifth Emperor of Rome.

Paul's request was granted and he was sent to Rome. In Rome, though Paul was under house arrest, he freely shared the Gospel whenever he could.

Paul made mention of his first trial in 2 Timothy 4:16-17. He noted that no one was there to support him, rather he was abandoned, likely by fellow believers. Still, God was with him and he was delivered from the mouth of the lion.

This meant he was not found guilty and thereby was not thrown into the lions' pit or used for sport to be devoured.

But Paul would be summoned a second time before Emperor Nero and this time he must have known he wouldn't be set free again.

Although no one can be sure of the exact date, but reputable historians said it was around AD 67-68. Paul was found guilty of series of accusations ostensibly against the government of Rome and sentenced to death.

At the order of Nero, Paul was beheaded.