Story of King Ahebi Ugbabe, the First Female King of Igboland Who Was Married To A Deity 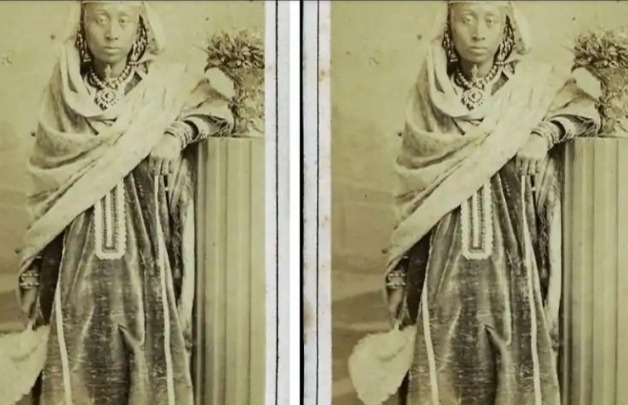 Ahebi Ugbabe was born in the 19th Century in an igbo community named Enugu-Ezike to a palm wine tapper and a farmer by name Ugbabe Ayibi, her mother was also a farmer and trader named Anekwu Ameh in Umaida of the community.

She was blessed with two siblings who were both boys as she was the only female child of her parents who stayed with her mother's family in Unadu for a while before her return to Umuida. While away with her mother's family, her family were going through different series of ill fate ranking from illness to low income from sales and farmland, due to this, her father went to a spiritualist for solutions over the problems of his household.

The spiritualist seeing what the solution was, told Ugbabe but the goddess named Ohe was furious and angered about the correctional event of the situation. Due to this, another calamity fell upon Ugbabe which he was told that the only solution was to marry his only female daughter to the deity Ohe, this punishment was known as igo ma ogo (to become the inlaw of a deity).

After being told about her father's intentions and the deity's desire, Ahebi ran away from home, during this time of her running away from home, Ahebi became a commercial s3x worker and began learning Igala, Nupe, and Pidgin English languages.

Through the form of her work, she met important personnels including the ruler of Igala and the British Colonial officers who facilitated her return to Enugu-Ezike and her claim to the office of headman, she took over the position after she helped the British gain entry into the Kingdom.

As an appreciation, the British forces installed her the new headman removing an old aged Ogwu Okegwu from his position, after a while, she was given the position of the warrant chief after the British saw her as their loyalists. A while later, she took over the position of the King with the help of the Igala King just few years after her return to the community, her people especially the male saw this as an insult.

As the new King, King Ahebi conscripted forced labour and imposed a census and the British tax on her people which was against igbo culture to count humans, due to this, a war broke out later to be known as, "Woman's War." King Ahebi removed whatever was in her way of ruling because she didn't wish to go against the British forces which she made her friends.

Through her position, she gained wealth and power in and out of the community but would soon fall after committing several taboos of the Kingdom, one of the popular taboos she committed was when she attended a male spiritual masquerade ritual with her own mask.

Due to this, her council of elders went to court to settle the matter, believing that the British would support her action, but was greatly disappointed when the British stood with her elders and condemned her rule in the community. She continued ruling as also marrying wives who were also runaways, she used her male servants to create a long generation for her name.

One day, while she was sitting, she thought of what would happen after her death, whether her people would give her an honorable burial, using her power and authority, she performed her own burial rites, she celebrated her burial with animal sacrifice, gunfire, and her music of remembrance. 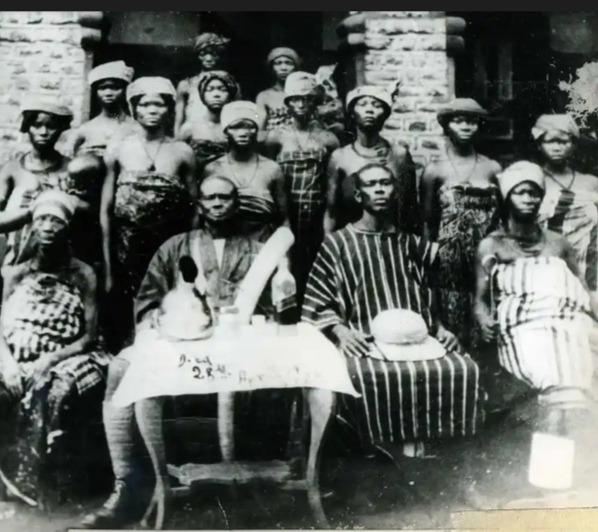 In 1948, Ahebi passed away and she was given a befitting burial the way men would be buried, it's believed that in her mother's hometown, she is worshipped as a deity.

4 Foods that Could Help Your Hair Grow Faster