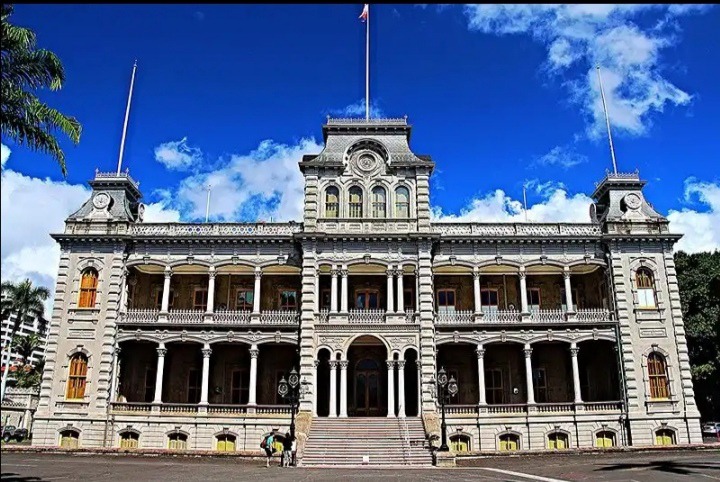 Beginning from 13th of December, 1879, construction of the lolani palace began with a unique design known as American Florentine, the design is derived from the Italian Renaissance architecture and some Hawaiian architectural designs. 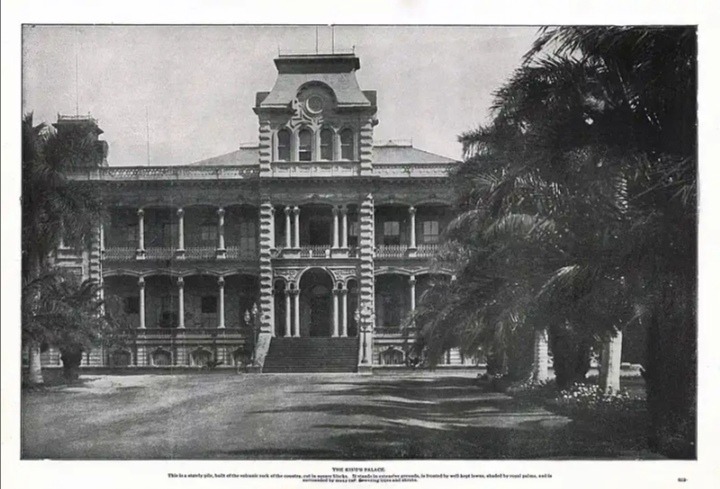 The palace was built on the areas where former kings of the Kingdom resided by David Kalakaua known as the "Merrie Monarch". The lolani palace is the second palace to be built on the site, the first palace damaged beyond repair following the construction of Aliiolani Hale which was built by Kamehameha V after a need for administrative building of the Kingdom. 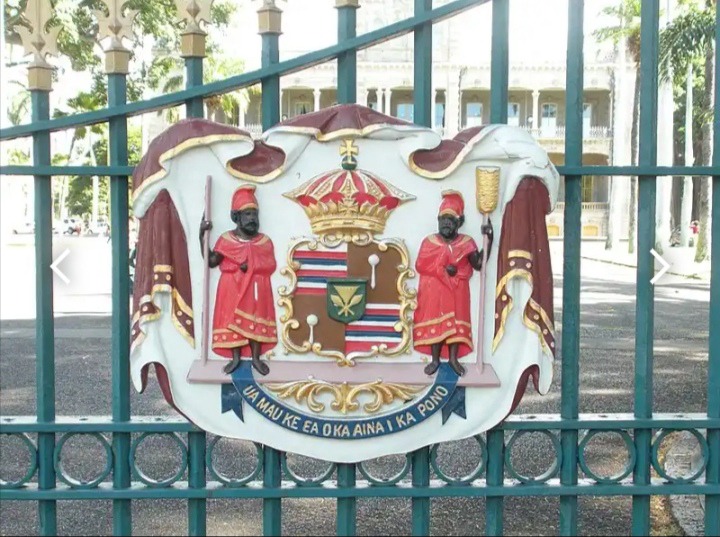 The palace was/is a symbol of promise for the Hawaiians. The extravagant and exclusive palace was decorated with Hawaii's first electric light system which had light before the white house did. 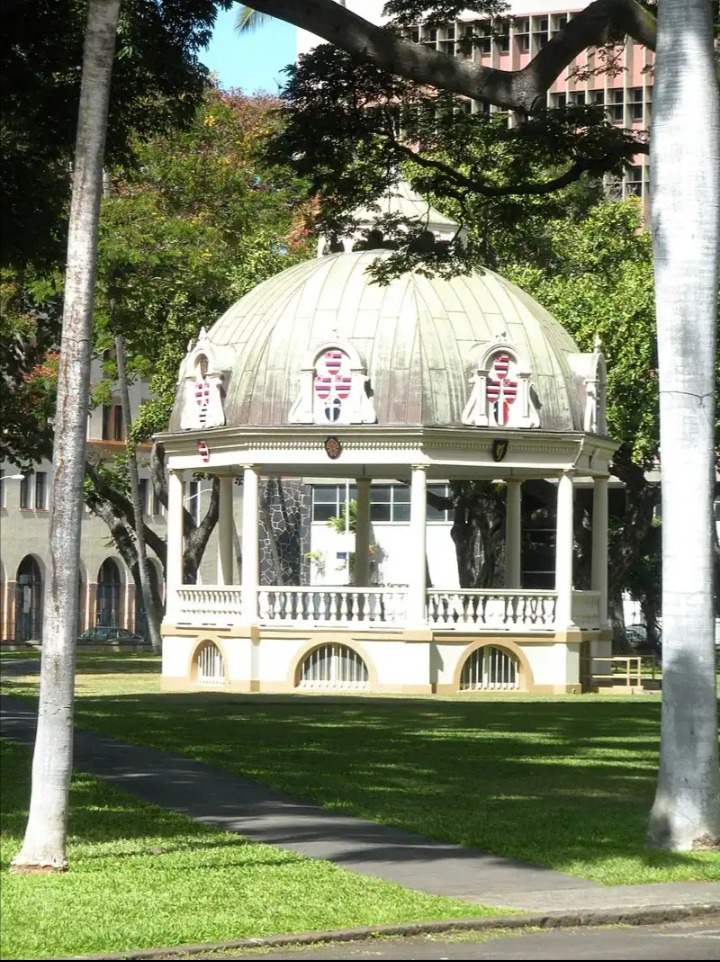 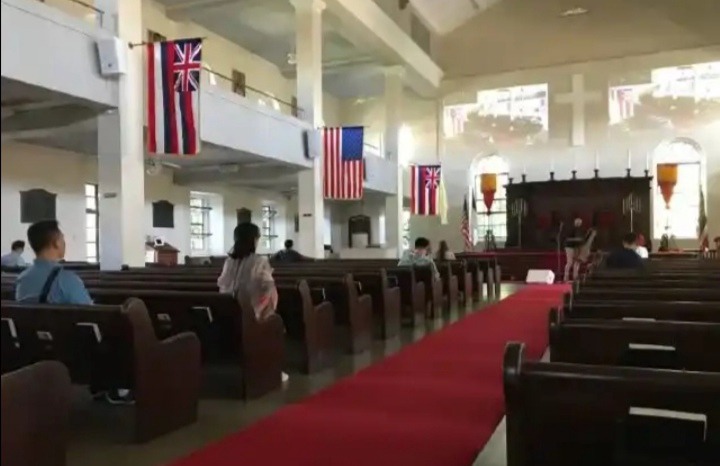 Intra-house telephones and flush toilets were also found in the lolani palace, they also designed an exquisite Koa staircase, portraits of the Royal families, King David was a well known social and extravagant king who loved art and throwing extravagant parties for high dignitaries from around the globe. 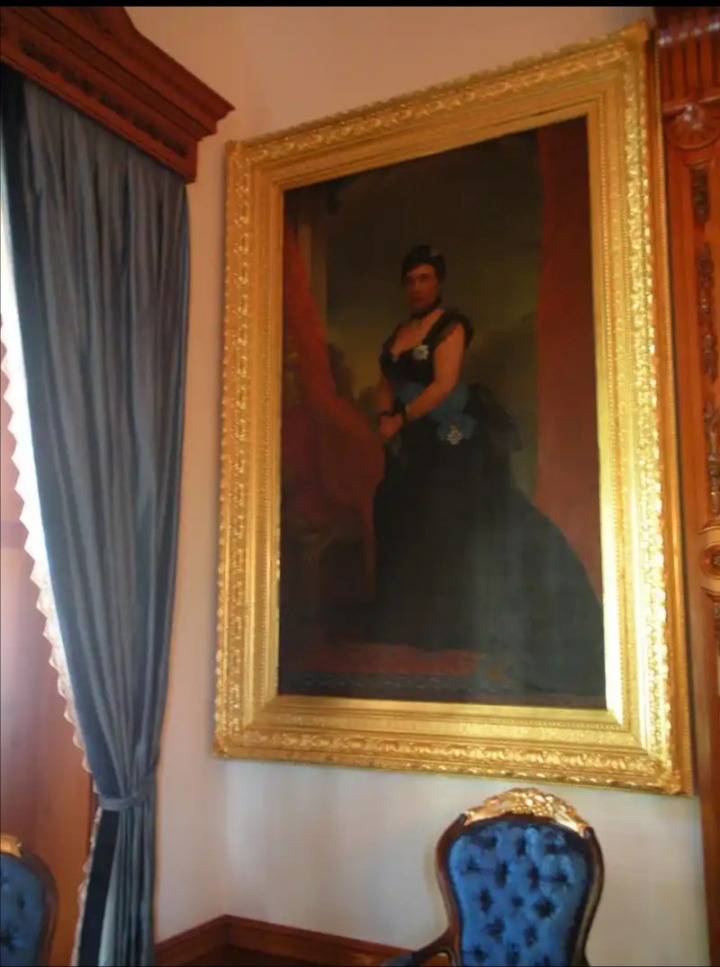 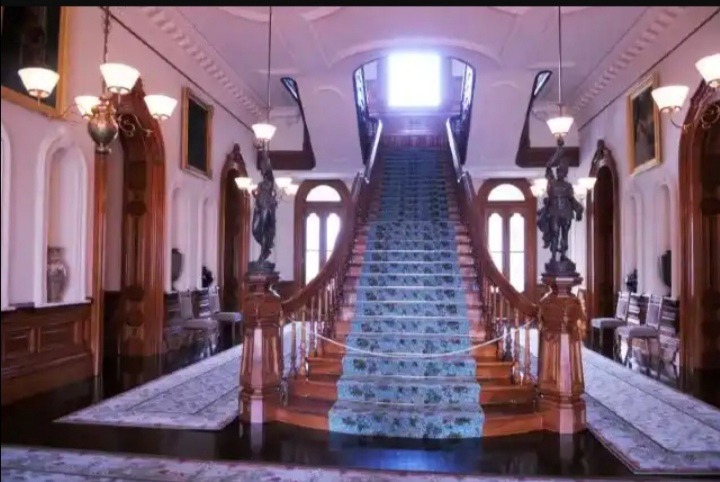 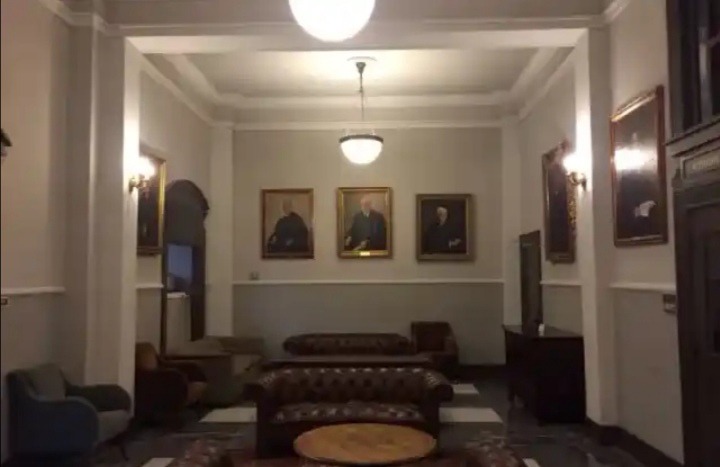 After the death of King David, his sister, Queen Liliuokalani became the ruler, on her day of coronation, she threw a lavish party, shortly after her ascension to the throne, she was overthrown by missionary party with aid of the United States, the Queen was given house arrest in the palace with no communication with the outside world. 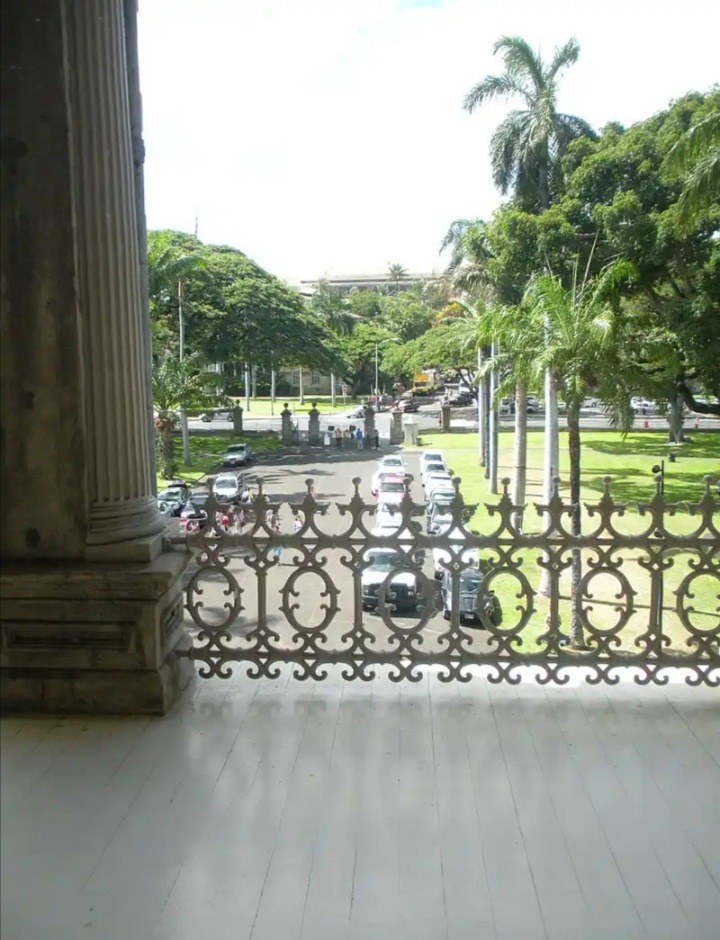 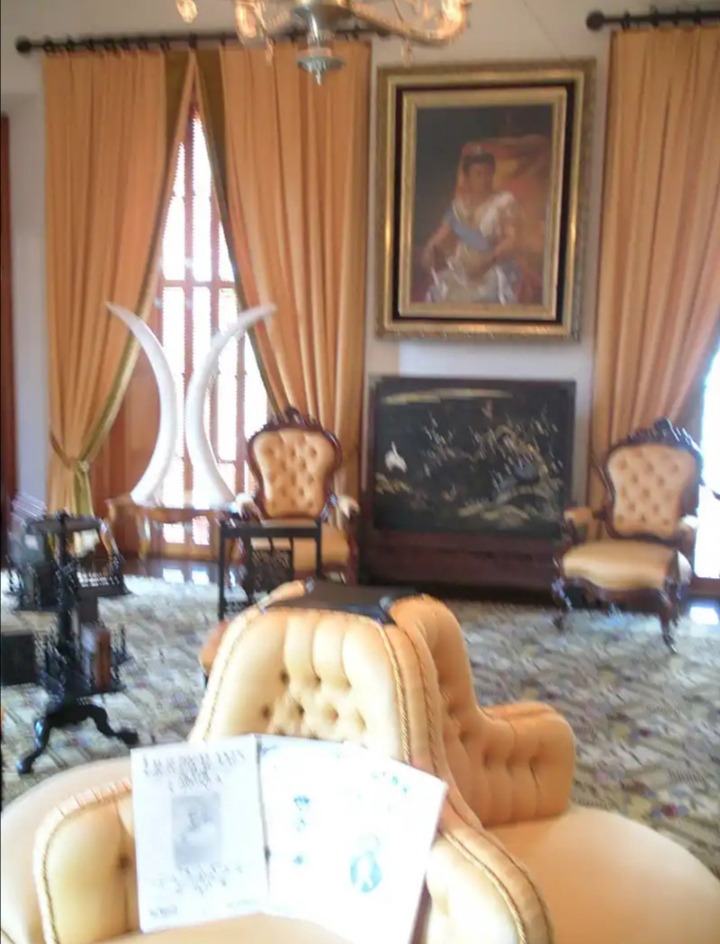 To avoid wars and death of her citizens, the Queen relinquished all her rights to the throne of the Kingdom, while under house arrest, she began composing musics and writing “Hawaii’s Story, By Hawaii’s Queen". 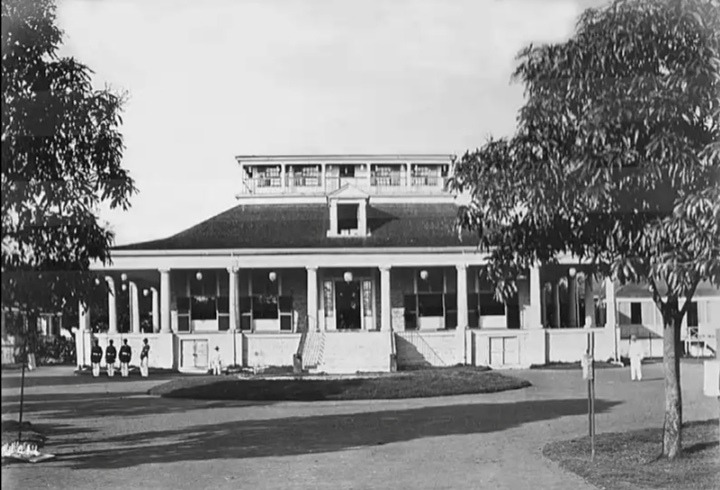 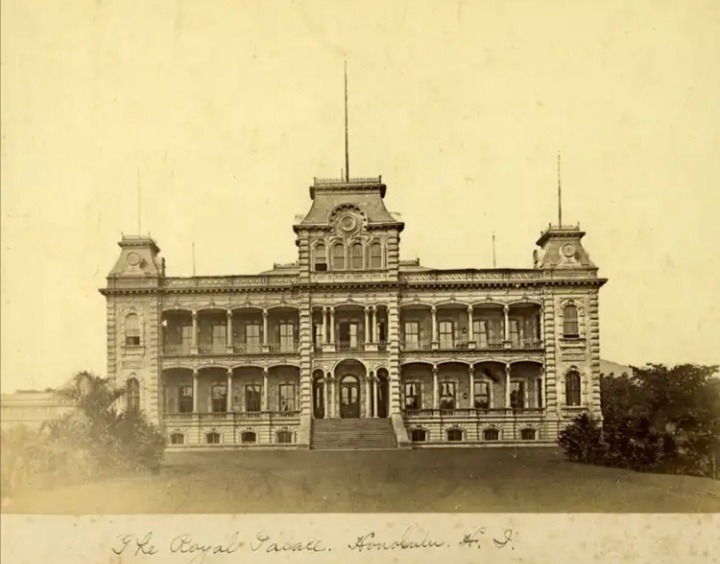 Following the overthrow of the government, the lolani palace became the government headquarters for the provisional government, after the missionaries took power over the Kingdom, the artifacts which the lolani housed were sold at public auctions around the world while the personal properties of the Royal families were returned to the owners. 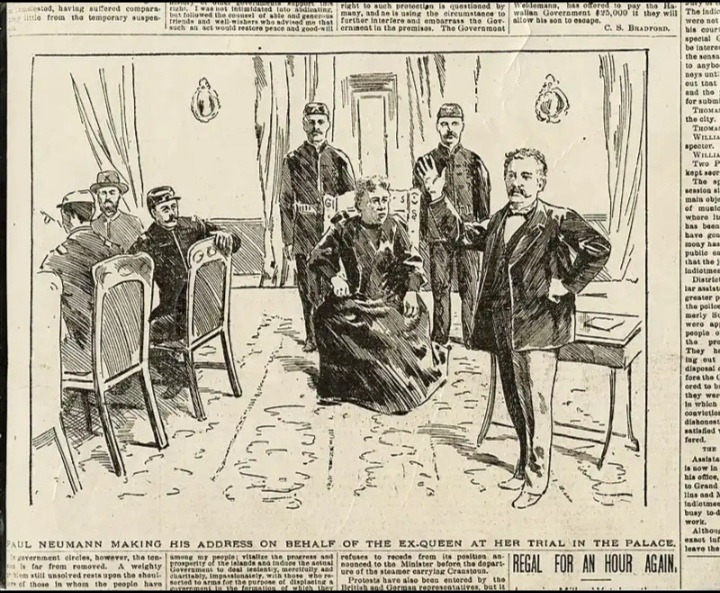 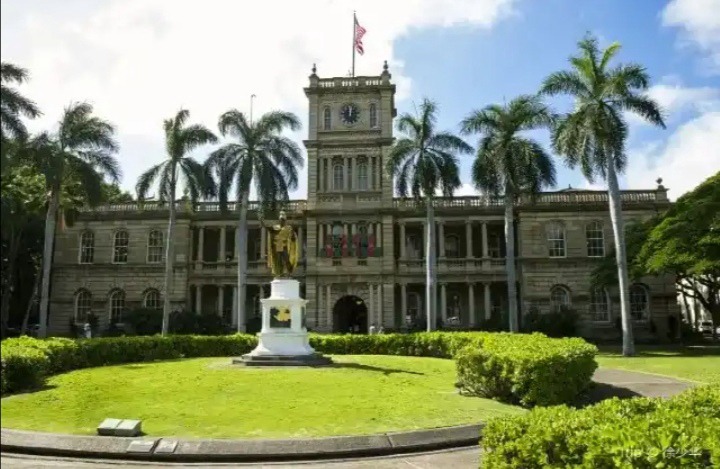 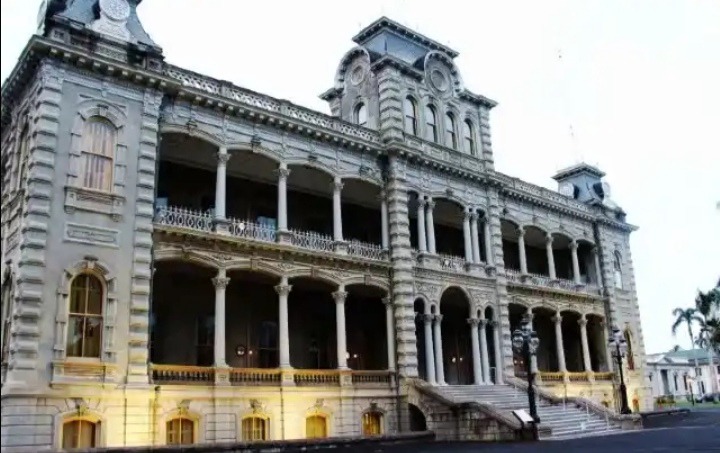 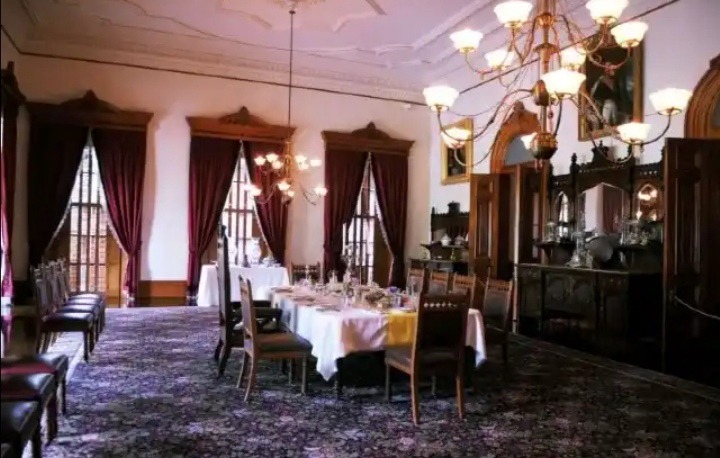 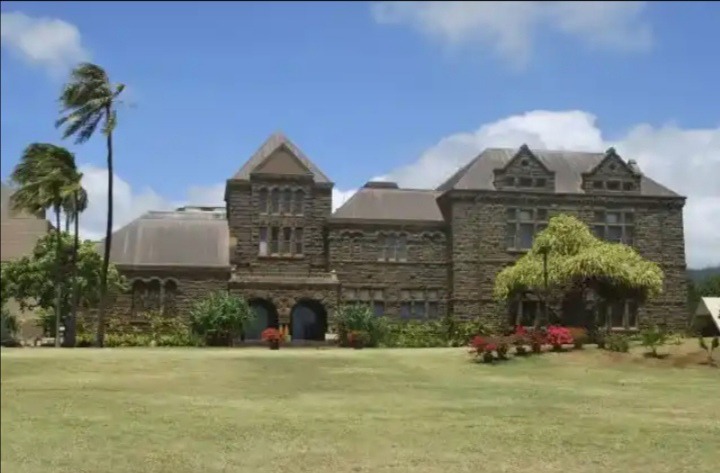