10 Historical Facts That Sound Unbelievable But Are Actually True.

By @stephen (self media writer) | 10 months ago

Below are 10 historical facts that sound unbelievable but are actually true.

1. Joseph Stalin's first son shot himself because of his father's harshness towards him but survived. When Stalin heard the news he laughed and said "He can't even shoot straight". 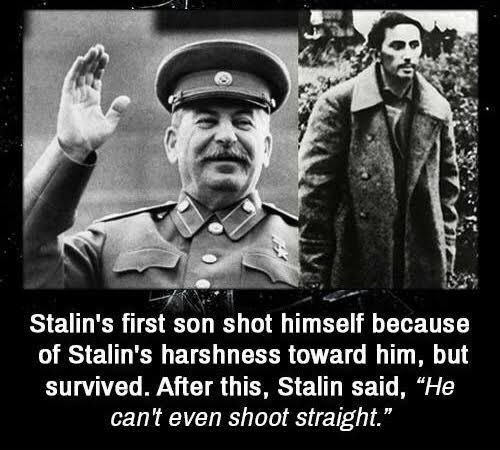 2. According to science, modern humans first appeared on earth over 200,000 years ago, but record keeping started only 6,000 years ago. Meaning that over 194,000 years of human history was not documented.

3. In 2013, India's army spent six months watching what they believed was a Chinese spy drone. They later discovered that they were actually looking at Jupiter and Venus. 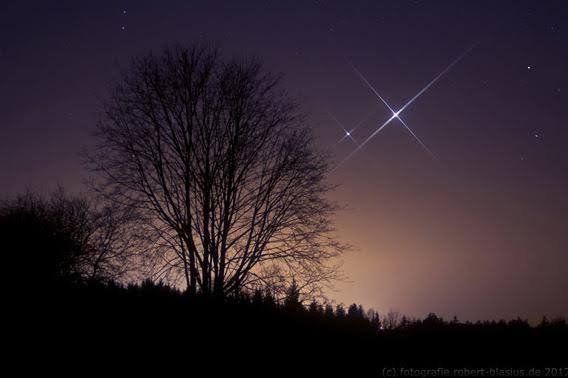 4. In 2005, a 43 years old depressed Liverpool fan, Mark Houghton committed suicide at half time after his team went down 3-0 to AC Milan in the Champions League final. Liverpool later won.

5. In 1922, an American man named Charles Osborne had hiccup and didn't stop hiccuping until 1990. 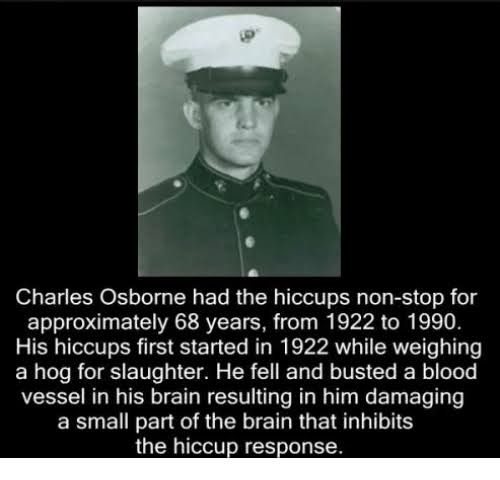 6. In 1781, Mum Beth became the first black woman to sue for freedom and win. 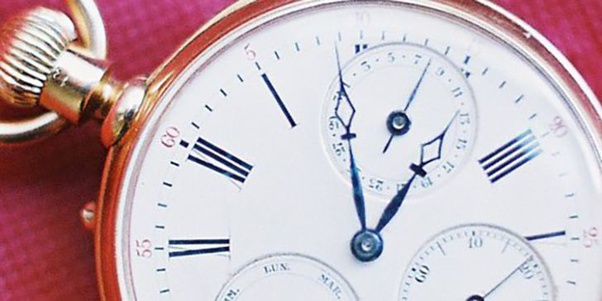 Nicknamed “year of confusion”, this year had two extra leap months inserted by Julius Caesar. This was to make his newly-formed Julian Calendar match up with the seasonal year.

8. There Were More Than 600 Plots to Kill Fidel Castro. 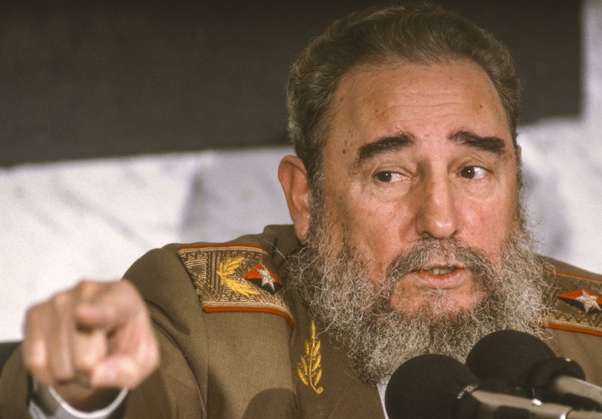 The Cuban dictator was targeted by many enemies, including political opponents, criminals, amongst many others. Some of the tactics used included an exploding cigar and a poisoned diving suit. 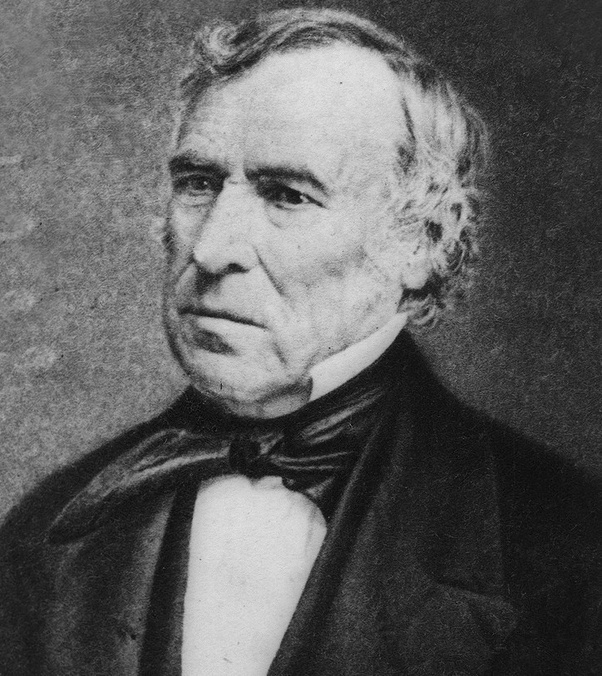 After serving only 16 months in office, U.S. president Zachary Taylor passed away after eating far too much cherries and drinking milk at a party in 1850. The acidic cherries along with the milk is believed to have caused his death.

10. In the 1956, a drunk pilot, Thomas Fitzpatrick, stole 2 planes and landed them in the middle of Manhattan all because of a bet. 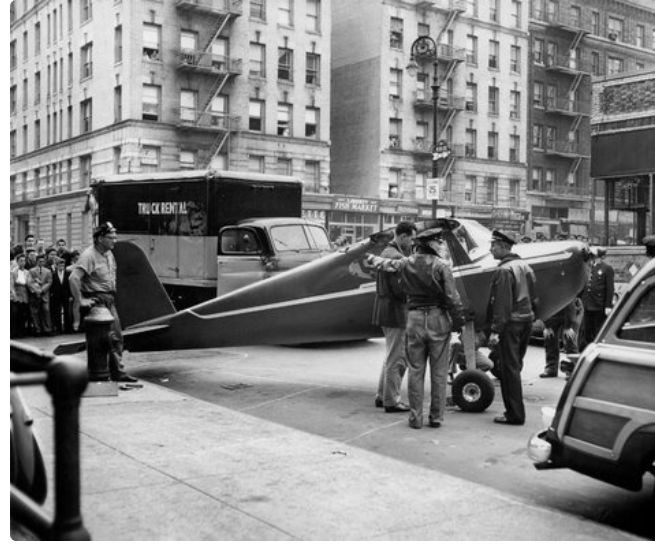 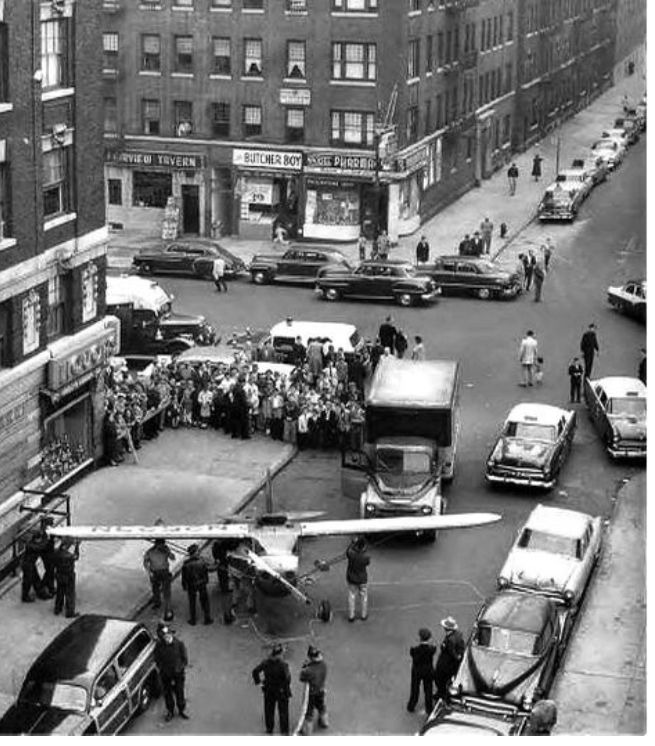 Thank you for reading through, so which of the facts sounded more unbelievable?