The Story Of The British Colonial Masters In Uturu, And The Appointment Of Warrant Chiefs. 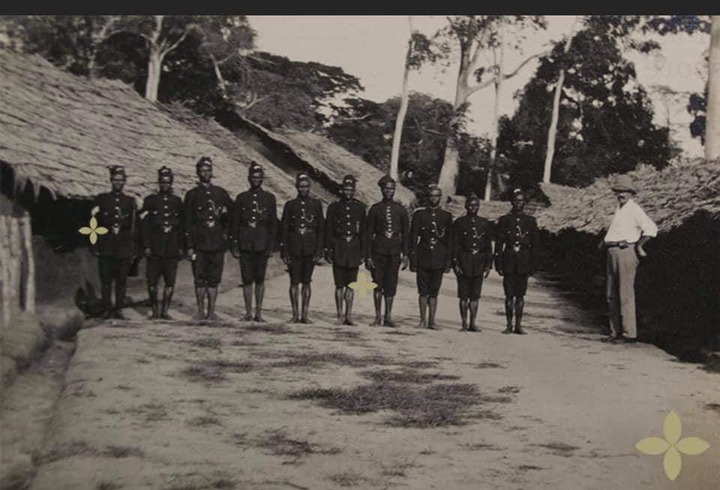 After the fall of Aro Confederation in 1902, the Arochukwu People who migrated to other parts of Igboland, including ARO OKPOROENYI, ARO NDIZUOGU, ARO IKWERE, ARO ARO NGWA, ARO IZOMBE, ARO AJALLI, ARO ORU etc. could not go back home again, instead, they settled and established themselves in those areas.

In Uturu, they occupied specifically the vicinity of the area called Agụ. There was a myth which claimed that when the White men were coming to the Uturu Community for the first time time in about 1904, some Aro people who were living in Agụ led an ambush against them. According to the story, they wanted to kill those White Men and perhaps stop them from entering the Uturu Community. But they couldn't succeed; the White Men, eventually, used their gun and killed all those men who were involved in the ambush and their corpse was buried. From that day, that place became "Agụ-tata-Arụ-ise". Now it is called Agụtaro (the popular Hopevill in Uturu)The few who survived ran to Ogwahia- Ukwu, a community in Uturu ,where they met some of their colleagues and decided to embrace the White men. They also advised Ndi Uturu to buy some fruits and vegetables which they would use to welcome and entertain the White men to avoid harm, death or destruction. Ndi Uturu obediently decided to do as they were advised.

According to oral history from Chief Augustine Chi (March 2012) and HRH Late Eze A. A Nwautirikpo (August 2010), the White men came Isuikwuato axis to Ugba(where Absu is located today) and then took the track road leading to Umuanyi, a community in Uturu, On getting to Umuanyi, they met Mazi Nwaro Ekeugo, who welcomed them, and subsequently they made him "Warrant Chief". From Umuanyi, they took the track road leading to Agutaro and proceeded to Ogwahia-Ukwu(before Nnembi) where they were hosted by the Ndi Uturu, particularly Ndi Achara. From Ogwahia, they were led to the Nkwo-Achara market square where they met people from the other part of Uturu. According to information, it was a very big wonderful day for the people of Uturu. For the first time, they stood under one of the big trees in Nkwo Achara market, listening to the sweet sound of the piercing voice of the Whites. 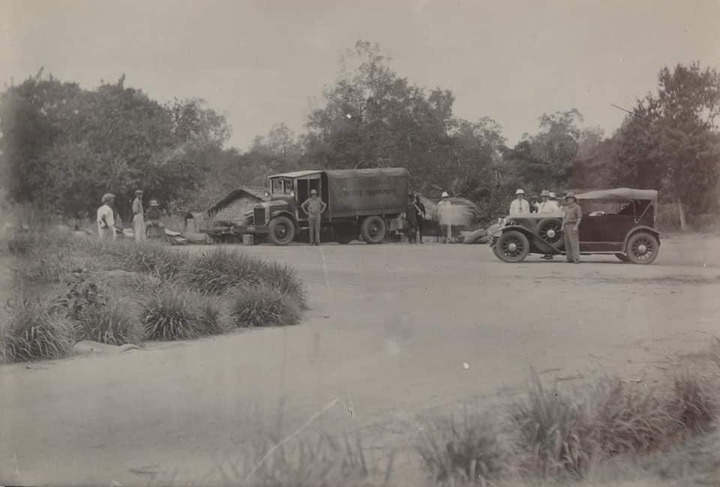 They later appointed "Three Warrant Chiefs" in Uturu. They include; Mazi Nwaro Ekeugo from Umuanyi, Mazi Ukandu Onyeonu from Ogwahia Achara and one Mazi Okezie from Ezieke Akpukpa. Their duty would be to act as local representatives of the British among the Uturu people.

Thus, there was no attempt by the White men to study and understand the people of Uturu and find out who possessed political power and where the system of political sovereignty lies. The British policy intimidated the Uturu Ọfọ title holder (Onye-isi Ọfọ Uturu) to succumb to British imperialism. Uturu people could not resist the British order, and so the village group of councils and other administrative organs in Uturu were destabilized.