5 facts about the Yorubas that everyone needs to know

By Watertown (self media writer) | 7 days ago

The Yoruba tribe is one of the most largest ethnic groups in Africa.

So today, we will be talking on the 5 interesting facts about the Yoruba people that you probably have no idea about. 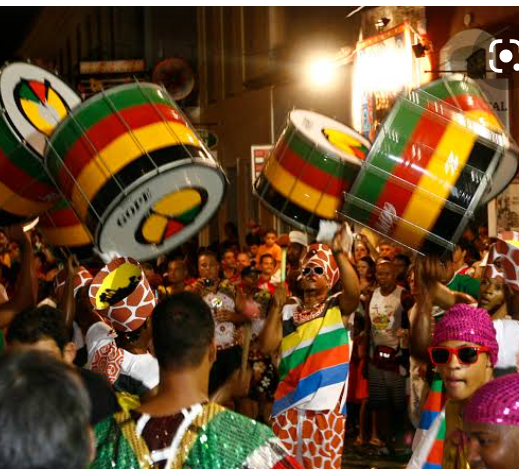 1. The Yoruba people have more twins than any other people in the world:

According to 1989 study book published in the Journal of Reproductive Medicine, the yoruba twining rate as at that movement is more higher than that of any other countries. Some says its genetics, why others believes it due to a chemical found in cassava plants and yam which is the yoruba cos-traditional food consume in big amount. In the pre-colonial time, some communities murdered and killed twins, and they are known as sign of evil, not like today when the birth of twins in considered as blessings from God. 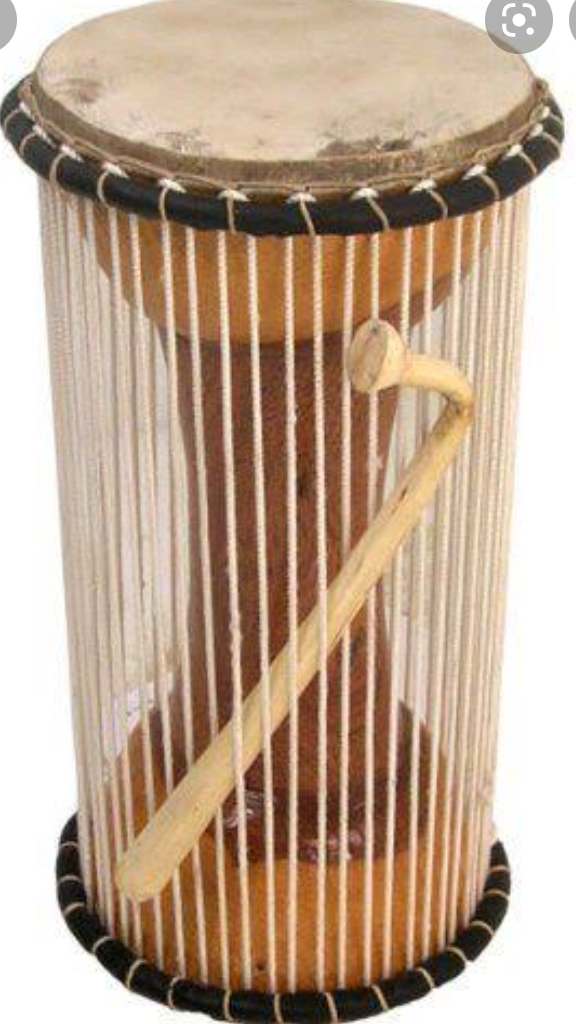 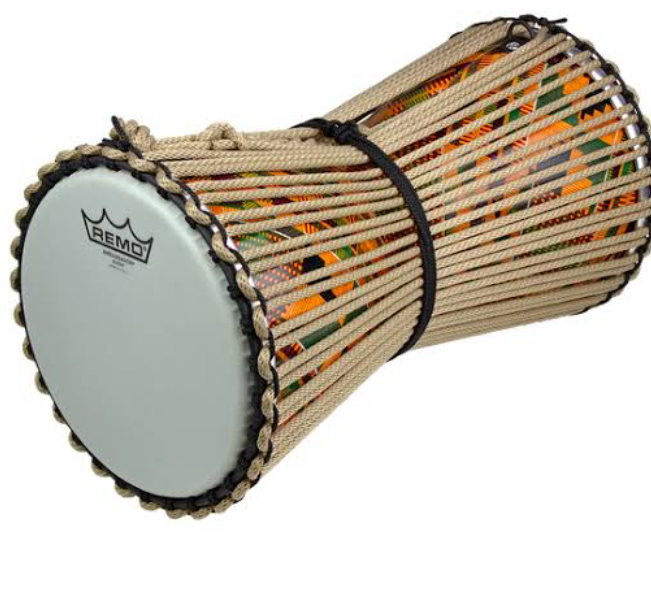 In yorubaland, drum typically belongs to 4 major families, and the interesting part of this drums is the hierarchical structure. In every yoruba drum set, there is always a father drum, and in most instances this drum is a unity communication that comprises of the child, father and mother drum. 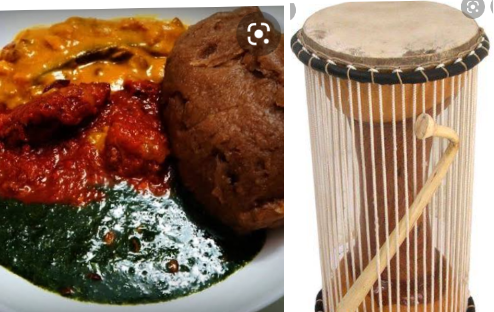 The Yoruba culture is largely celebrated in Brazil. Due to the migration of the colonial era, some reasonable amount of the yoruba traditions has been fused into the culture and traditions of the Brazilians. Up to this very day, some expert even called Brazil as Nigeria twin sister. Infact, a lot of descendants of the slaves are interested in tracing there roots, and learning of their families history. And many of them use to traced their root back to the Yoruba in Nigeria. 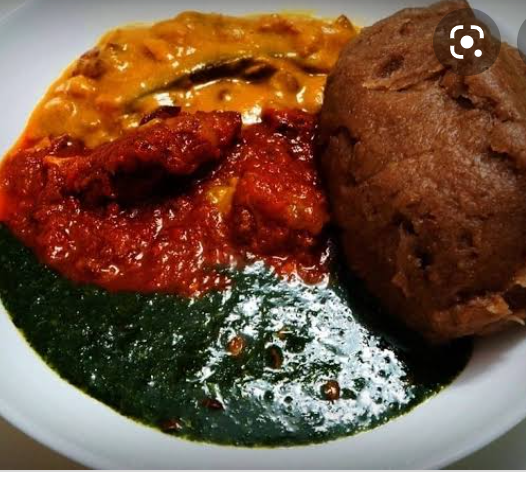 You can't talk about Yoruba without mentioning their food. Yoruba people likes spices and oil food, infact many comedians on social have crack jokes about this fact on various occasions. The Yoruba dishes are mostly get from yam and cassava. And their common food are pounded yam, yam flour, moi moi; and also some yoruba soups such as vegetable, okra, ewedu, Egusi etc. Rice and yam are mostly eating on a very important occasions. 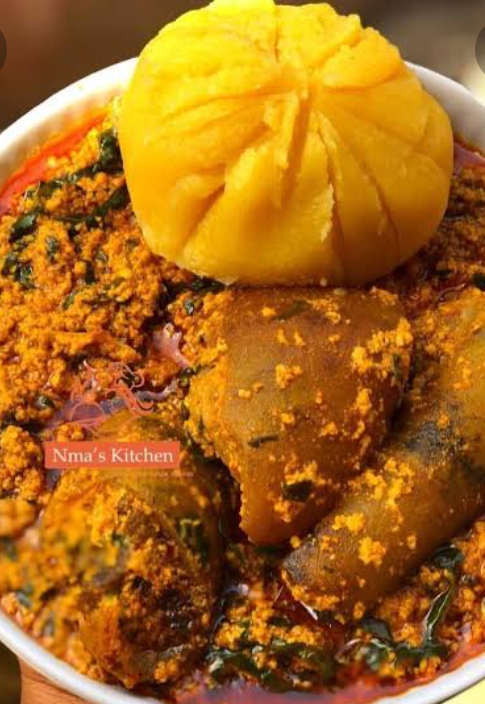 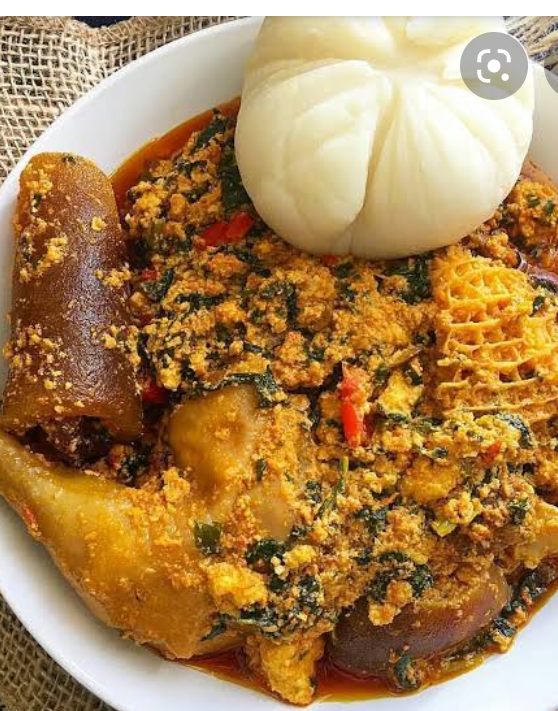 In Benin republic for instance, their total population is about 11 million, while the estimation of the yorubas living in this area is about 1.7 million, that means the yoruba living in this region are about 15% of the country population. Take for instance, if all the yorubas in the world should come together their estimated population will be around 44 million globally and that is larger than that of Island, Croatia, Denmark, Norway, Portugal, Sweden and Cyprus Countries.

Needed Reforms In Our Faculties Of Agriculture