Meet "Moremi Ajasoro", Wife To The Son Of Oduduwa, Who Is Respected In Yorubaland For Her Bravery

By Defreed (self meida writer) | 16 days

The mythology of Yorubaland is unique. Folklore and tales of ancient beings in Yorubaland are interesting to hear. One such myth is that of Moremi Ajasoro (Yoruba: Mọ́remí Àjàsorò). She was regarded as a legendary Yoruba queen and a heroine in the Yorubaland. The story has it that she assisted in the liberation of the Yoruba kingdom of Ife from the neighboring "Ugbo Kingdom." 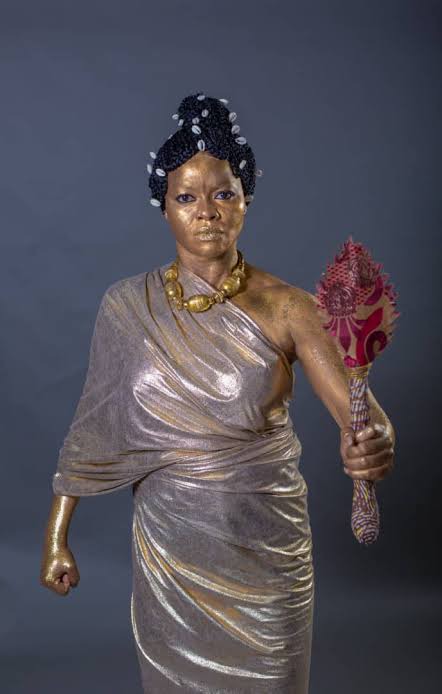 Moremi was married to Oranmiyan, the son of Oduduwa, the first king of Ife. She is known to have hailed from Offa. Ile-Ife was a kingdom that was said to have been at war with an adjoining tribe (Ugbo) who were known to them as the Forest people. According to history, Ife citizens were being enslaved by these people, and because of this, they were generally regarded with disdain across Ife even though the people of Ile-Ife were furious about these incursions, they also do not have the means to defend themselves. 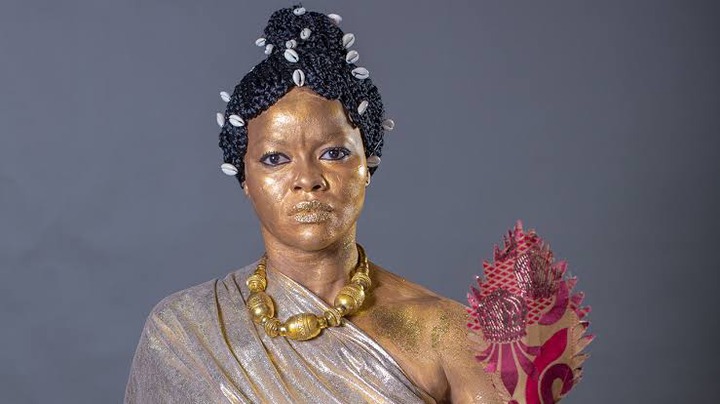 The reason why they don't have the means to defend themselves from them is that the forest people were seen as spirits by the people of Ife, appearing as masquerades that are completely covered in raffia leaves. Moremi is a very brave and beautiful woman who came out with a solution to deal with the problem facing her people. 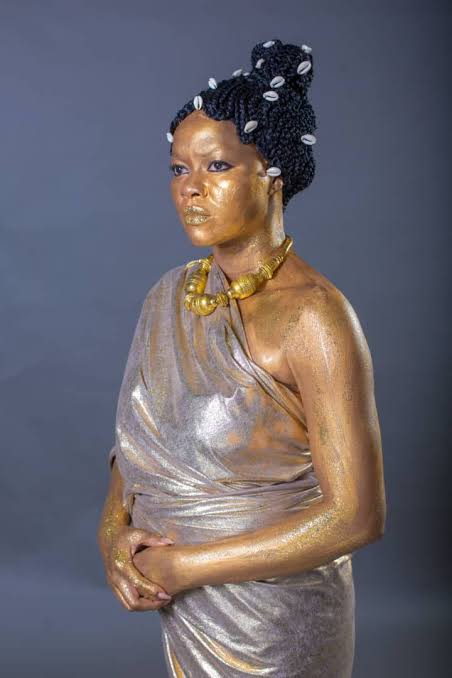 She pledged a great sacrifice to the Spirit of the river Esimirin so that she could find out the strength of her nation's enemies. Stories have it that she was taken as a slave by the Ugbo and, due to her beauty and Esimirin's help, she then got married to their ruler as his anointed queen despite being married to Oramiyan "son of Oduduwa." However, after familiarizing herself with the secrets of her new husband and their army, she then ran off to Ile-Ife and revealed their secret to the Yorubas, who were then able to defeat them in battle gradually. 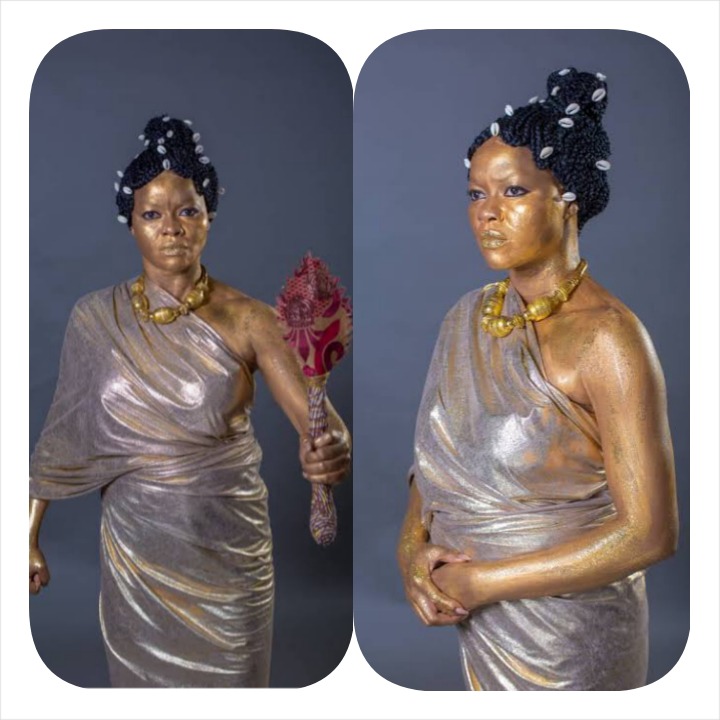 She then returned to her first husband, King Oramiyan of Ife, who immediately had her re-instated as his queen. Following her vows and promises, Moremi returned to the Esimirin River to fulfill her pledge, however, it demanded that she sacrifice her only son, Oluorogbo. Moremi pleaded with the god for a less terrible offering, which was not granted but in the end, she kept her promise and paid the ultimate price. 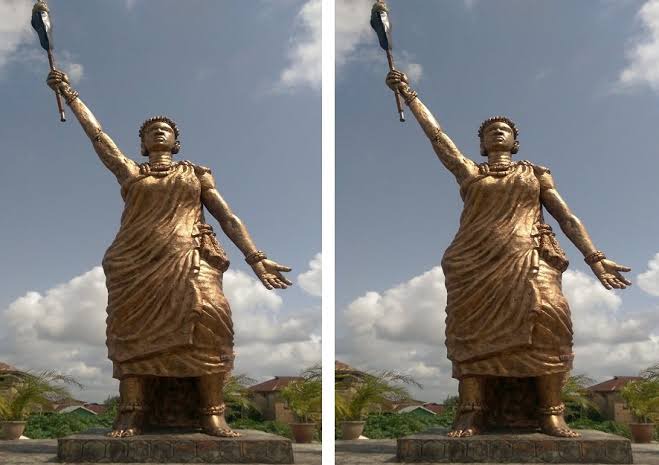 The offering of Oluorogbo to the Esimirin river god sorrowed not only Moremi but the whole of Ife Kingdom. The Yoruba people pacified Moremi by submitting themselves to be her eternal children, which is a promise they have kept until today in Yorubaland.

What's your thought about the actions, price, and bravery of Moremi?

Ladies, look distinctive at any wedding in these 43 beautiful gown styles

Why Ronaldo should be immortalized after scoring Juventus centurion

Checkout the safest way of controlling your emotion during provocation