By EENews (self media writer) | 5 months ago 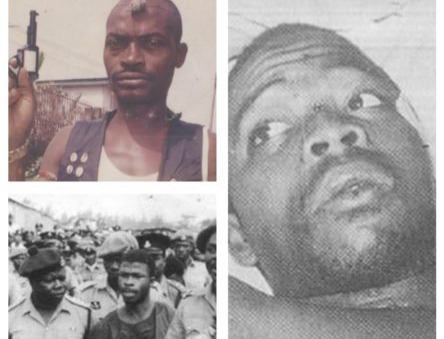 Before the emergence of Boko Haram and other criminals who are presently terrorizing the country, Nigeria had other criminals before. All these felons gave the Nigerian government and the police a hard time.

Some of the criminals who will make up the list here cannot be forgotten because of the mishaps they committed in time passed. Most of them killed police officers and innocent civilians around Nigeria. 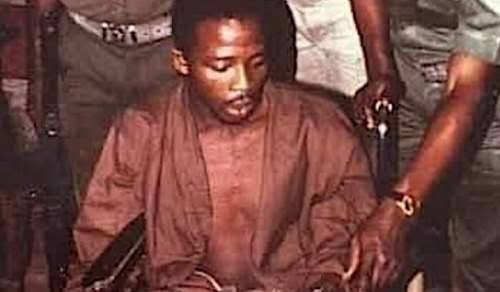 When it comes to the list of well-known criminals in Nigeria, Lawrence Anini will always come first. Anini is the most notorious arm robbery gang leader who terrorised the old Bendel State, now known as Edo and Delta.

He was arrested in a major police operation led by the then Superintendent of Police, Kayode Uanreroro. Anini was arrested on December 3, 1986, and was executed on March 29, 1987. He and his gang members were sentenced to death by a firing squad. 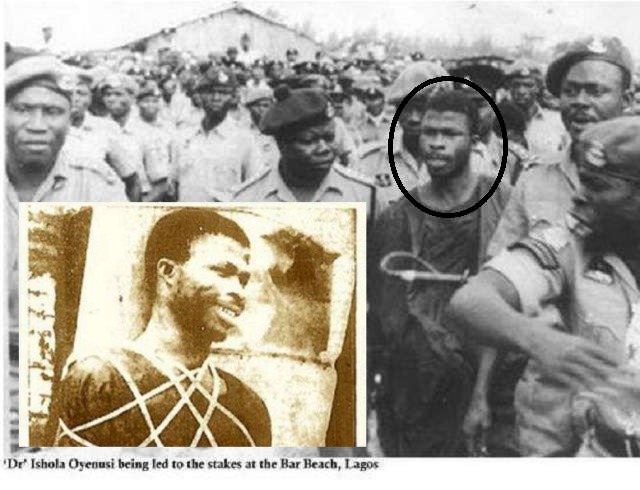 Naturally, 'Doctor' Ishola Oyenusi would have been the number one on the list, but Lawrence Anini tops the list because he was more popular than him. Ishola was a well-known armed robber who terrorized Nigerians in the early 70s. He was arrested in March 1971 and died on the 8th of September 1971, months after the Lagos State police handled his case. His main place of operation was Lagos State. 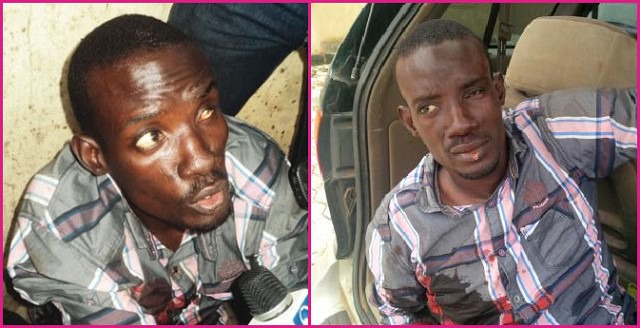 Abiodun is a hardened armed robber and one of the deadliest that Nigerians have ever had. The 36-years-old Godogodo rose from being a slum boy to being the leader of a gang that wreck havoc in Nigeria. His operations were mostly within Lagos and the southwest.

Before his arrest on August 1, 2013, Abiodun and his group gave the Nigerian police a hard time for about 14 years. His arrest made many people happy in Lagos. 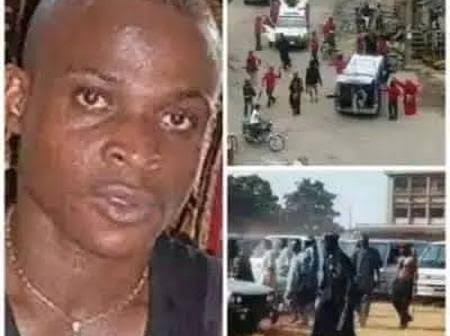 Okwudili Ndiwe, alias Derico Nwamama, is also another major criminal who terrorized Nigerians in the early 2000s. The 22-year-old Derico Nwamama was a crime lord in the Eastern parts of Nigeria just like Lawrence Anini and Ishola Oyenusi.

At the mention of his name, traders and the residence of Onitsha, the commercial capital of Anambra State in fear. He did give people a hard time in the early 2000s. 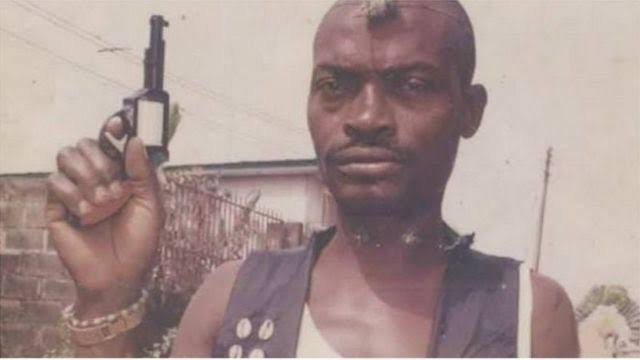 Shina Rambo is another Nigerian criminal who cannot be forgotten because of his bad records. Nigerians who witness his crimes can testify that Shina Rambo doesn't have mercy on his victims. He was a terror in the 90s and the mastermind behind many crimes carried out in the Western parts of the country where he robbed and killed with impunity.

He was feared by even the police who believe he can disappear. It was reported that he was killed by a police officer after he engaged in a fight with a policeman. 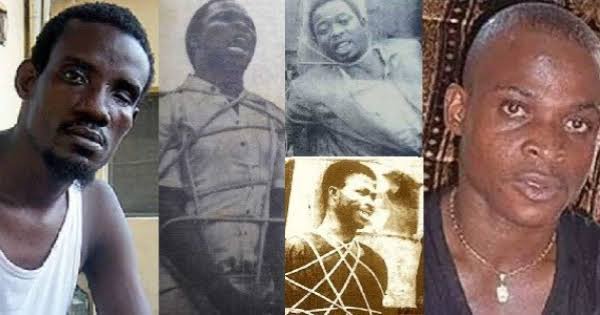 All these criminals gave Nigerians and the police hard times. These evil records cannot be forgotten in the history of Nigeria.