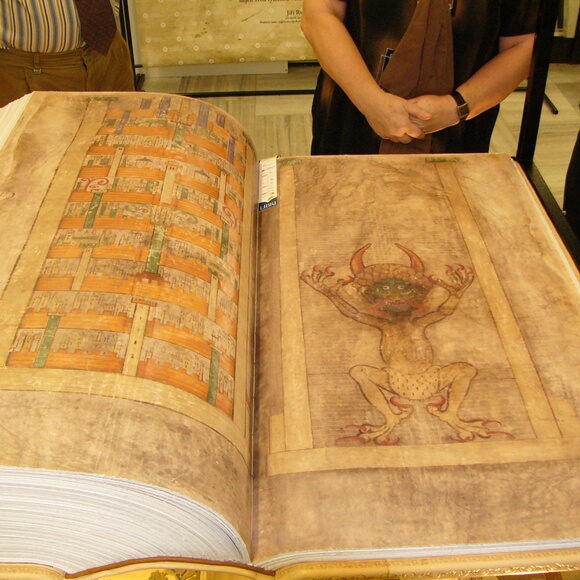 There are several books in the world with questionable origins, these books were written long ago, but some were written by characters or figures that are yet to be identified. However, despite the blurred aspect of their origin, these books often carry such significance in the world of religion and that of history. One of such books is the Codex Gigas, a book whose title translates to mean "The Giant Book." This book, according to sources, the book can be traced back to the medieval era, a time when several books with similar origins began to spring up. Perhaps it was that particular Era that the book of Moses was circulated first in Europe, in a very minute capacity.

However, the title, Giant book would mean that there is a physical quality about the book that makes it earn such an interesting title. Of course, it cannot be because the book is an actual giant but perhaps because it is because the book is a large one. Larger than most religious books from that Era, and most Era in the past. According to History, the book is at least 93 kg in its length, which is about 36 Inches. Obviously, a book this big must have interesting content, one that perhaps seemed to have caught the eye of thousands of medieval historians and religious figures. 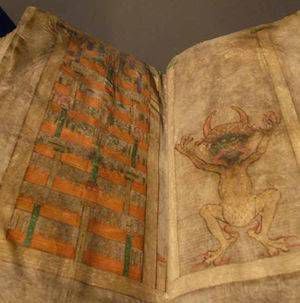 While some historians know it as a book that simply sprung up with questionable sources, and ridiculous claims, some religious figures believed that it is some sort of a book inspired by the Devil himself. Quite an interesting perspective; why would they decide to refer to this book as the devil's Bible? What exactly can be found within its pages that makes it such a book that would earn itself a feared, and strange book. Perhaps what makes it even more interesting is the fact that while the entire book covers several subjects, ranging from supernatural characteristics to opinions by the writer, there is one particular page that seemed to be the source of the claims that the devil, in fact, inspired this book.

This interesting book, which seemed to have been feared in the medieval Era, only available to a few who could access the found copy, actually began with a portrait of the devil. The portrait of the devil on the very first page immediately points to the fact that the content of the book is perhaps intentionally written to either glorify the character of the devil or perhaps to effectively condemn him. According to sources, the book was said to have been written in the early 13th century in the Benedictine monastery of podlazice in Bohemia, a region in the modern-day Czech Republic. 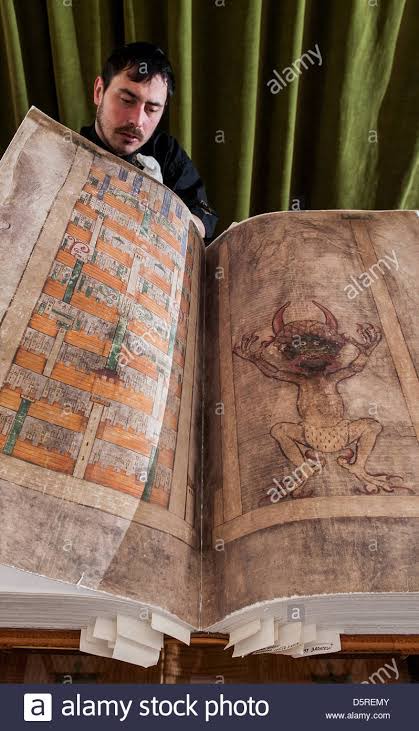 In the writer's attempt to ensure that he paint a clear picture of what he sought to express, he used several contents from other books, referencing popular books from the Era, like the known Vulgate Bible, a body of work written in Latin and a lot more other books including the very Hebrew Bible both Old and New Testament, all to establish the existence of a devilish character, an opposite of the Hebrew God. Perhaps the right word shouldn't be "opposite" but the writer did seem to be trying to explain what is possible if the Hebrew Bible is in fact real. 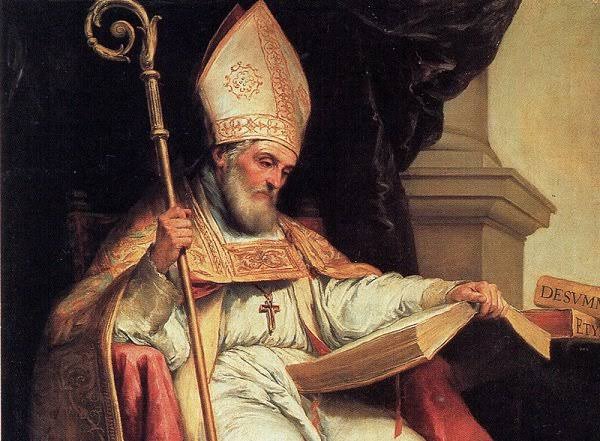 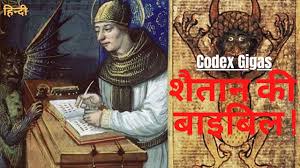 The Codex Gigas is actually a combination of Works, but mostly the Bible. Are you surprised? Well, you shouldn't be, the writer sought to use the Bible to command respect to his views and this perhaps makes sense. While the first pages contain Hebrew alphabetic characters, the very book at least a large percentage of it is basically what you would find in your average medieval Bible but written in Latin. Recall that a mention of just how large this book was mentioned in the paragraphs above? Well, this is because the book supposedly contains more books than you will find in your average Bible now. Books such as the book of Judith, Esdras, Tobit, Esther, Wisdom of Jesus, and Maccabees, all made it into the book. So you can understand why the book would be so large indeed.

For a book this controversial, it wouldn't be surprising to learn that several rumors are surrounding its existence, some of which are even as ridiculous as the very idea that it was written by the devil himself. However, some rumors actually make some sense, and for the sake of clarity, one should perhaps pay attention to the famous rumors about the book. According to some medieval sources, the book was written by a Monk who somehow found his Vows a burden and began to break them until finally, he was taken over by a life of sin.

Caught for his actions he was sentenced to some sort of Imprisonment, at least a semblance of it, but before he was taken to where he was to spend the rest of his days as a prisoner, he did something many would call a desperate attempt to leave a legacy. He decided to write a book about the powers, capacities, and influence of an average monk and the very monastery they represent, unlike what a monk would do he wanted self-glorification.

While he wrote, came up with ideas and references, he prayed for more ideas and divine interaction but unfortunately, due to his sins, only one divine character listened and appeared, the very devil himself. The monk found himself at a crossroads and decided to ask Lucifer for help in completing his work. The devil then took up the job and completed it. Of course, this sounds implausible if some historical facts are considered but this is what many seemed to have believed in the medieval Era.