The Interesting Myth Of The Minotaur

By Medusah (self meida writer) | 25 days 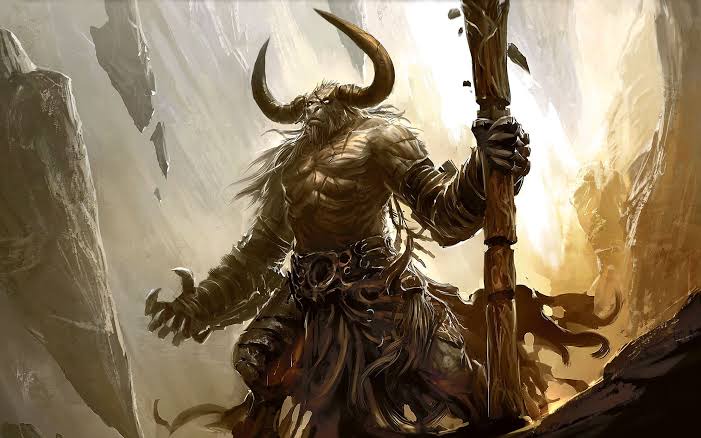 They say that a long time ago, a terrible monster lived on the Greek island of Crete, which had the body of a man and the head of a bull. To hide that monster, they had had a dark and tortuous labyrinth built on the island, from which he could never get out. 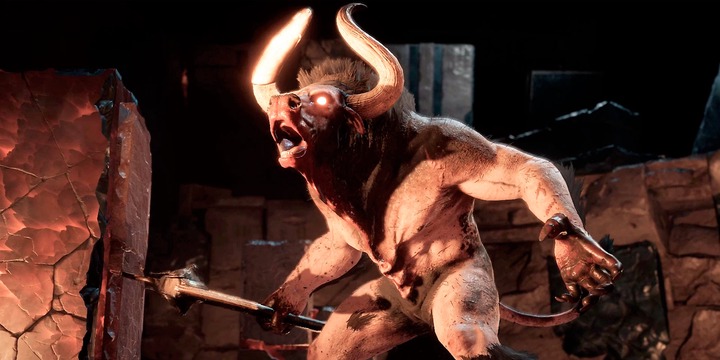 The monster, which they called because of its Minotaur aspect, had terrified all the inhabitants of Crete. To appease his anger, men and women were given to him from time to time in sacrifice.

There were many who tried to kill that monster, but none managed to get out of that labyrinth alive. Until a brave soldier, the prince of Athens, volunteered as a sacrifice to the beast, but with the secret intention of ending the Minotaur. The name of that brave young man was Theseus. 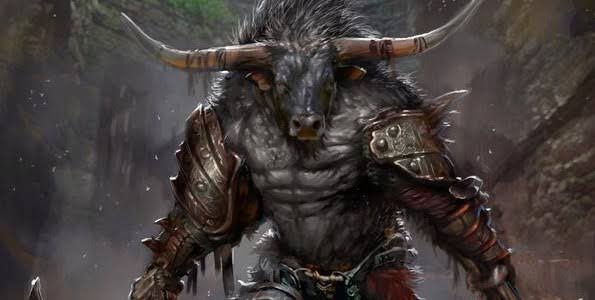 Theseus went with his best men to Crete, and visited King Minos to offer himself:

- Your Majesty, I am Theseus, prince of Athens. I come to sacrifice myself to the Minotaur, instead of some other young man.

Next to the king of Crete was his daughter, Ariadne, who loved to weave. Dazzled by the courage and decisive character of the young man, she fell in love with him instantly and, as he was leaving, she approached him and said:

- Theseus, the most difficult thing is not to kill the monster, but to get out of the labyrinth. Many have been lost, but I have an idea: I have prepared a very strong woolen thread so that it cannot break. Use it to mark the path you are on. 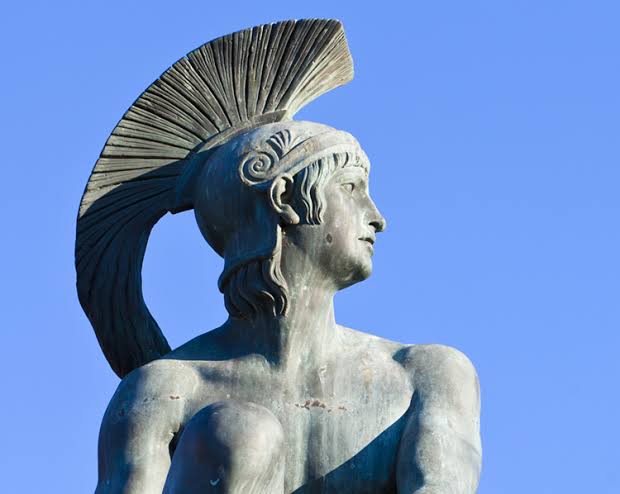 Theseus was amazed at such a good idea, and took the thread in his hands:

- Without a doubt, you are the most intelligent woman I know. I'll do what you tell me, Ariadna.

How Theseus succeeded in ridding Crete of the Minotaur

Theseus went towards the labyrinth of the and at the entrance, Ariadna was in charge of holding tightly the end of the resistant thread. Lit by his small torch, he extinguished it as he heard the monster's snorts closer. Then he began to approach more slowly, without losing his skein of wool for a moment. 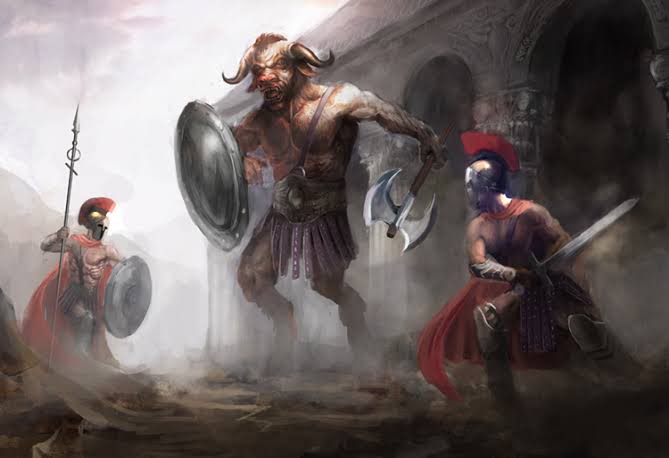 Upon reaching the place where the gigantic monster was, he found it sleeping. Theseus did not waste a second: he rushed towards him and managed to kill him, but not before having to fight a terrible battle.

After a few agonizing minutes of waiting, Theseus appeared through the door, beaming with excitement, bloodied but happy.

To overcome a problem and overcome a risk, courage and courage are needed, but without forgetting prudence. Even the strongest are defeated by cunning and intelligence.

More Photos Of The Governor's Aide That Was Arrested By The FBI For Fraud Of More Than $350000.

The Top Ten (10) Most Corrupt Countries In The World, Ranked By Perception (2021)

"ESN Was Formed To Protect Our People And Their Lands," Mazi Nnamdi Kanu Reveals