History Of Auchi (Edo State) And Their Igbo Affiliation.

By FrankChukwu (self media writer) | 16 days ago 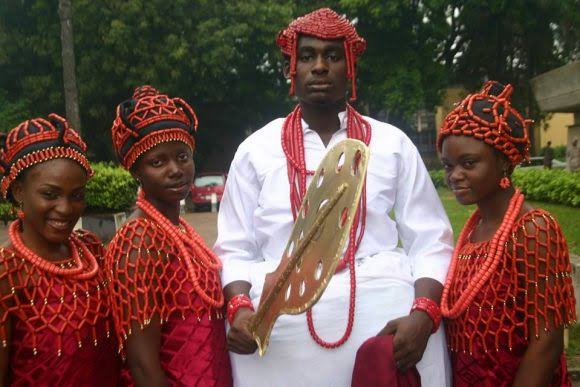 The population of Auchi grew to about 42,000, including people from other parts of Nigeria.

The Origin of the Auchi people can be traced to a wave of migration from the kingdom of Benin, these migrants were originally thought to be Benin people who lost their languages, but it was later discovered that there were Igbo people who once resided in the ancient Benin kingdom.

There are two communities that go by the name “Owa” in Nigeria, one is in present day Delta state and the other in Edo state. The both communities are however, Igbo-speaking Ika dialect extraction. It is worthy of note that though the later Owa is located in Edo-speaking territory of Edo state, it remained Igbo in language and other elements of their culture. Good examples are Igbanke, Ogan and other Igbo speaking communities in Edo State.

The Auchi migration began in early 1400AD, and this movement was led by two Igbo people, Uchi and his younger brother Adaobi; all from Benin. They settled on the banks of the river Orle, Omenhi, Umhoku and Eda- Nokhua where they founded their new community, Auchi, in the 15th century.

Five communities later emerged from this settlement and were name after Uchi’s sons. The Ada Obi shrine in Owan, Edo state is a replica of a typical Igbo shrine. Overtime, many Auchi people have lost their language through attrition and enculturation. 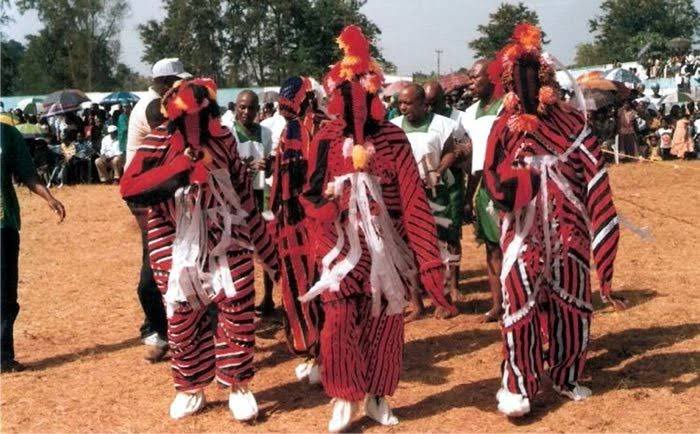 Auchi town is divided into five grand quarters, which could also be referred to as districts; these five quarters are in turn made up of 25 villages.

The five grand quarters are:

In recent times, 23 extra villages have been created.

Auchi kingdom is headed by a monarchy, and the tradition ruler is referred to as Otaru of Auchi. The 8th of January every year, is designated as the Auchi day. This commemorative Auchi day, was previously called Uchi day.