The Source Of Division In Nigeria, And The Solution To The Insecurities Challenges.

By Latest_trending (self meida writer) | 18 days

History was re-written in the world most populous black Nation on earth. In 1914 under the authority of the then governor of Nigeria, Sir Fredrick lugard, the northern and the southern protectorate of Nigeria were Almagamated to form a single state. 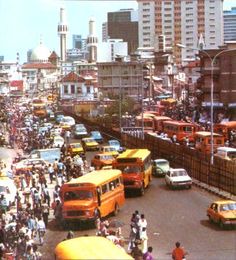 The reasons for the almagamation was not for political reasons, nor for easy governing but for economical issues which is affecting the northern part of the country. The north was said to be experiencing budget deficit and the south have more than enough, It was then to the discretion of the governor to merge this two protectorate together so that the money from the south can be used to finance the north. The capital of the South is in Lagos by then. 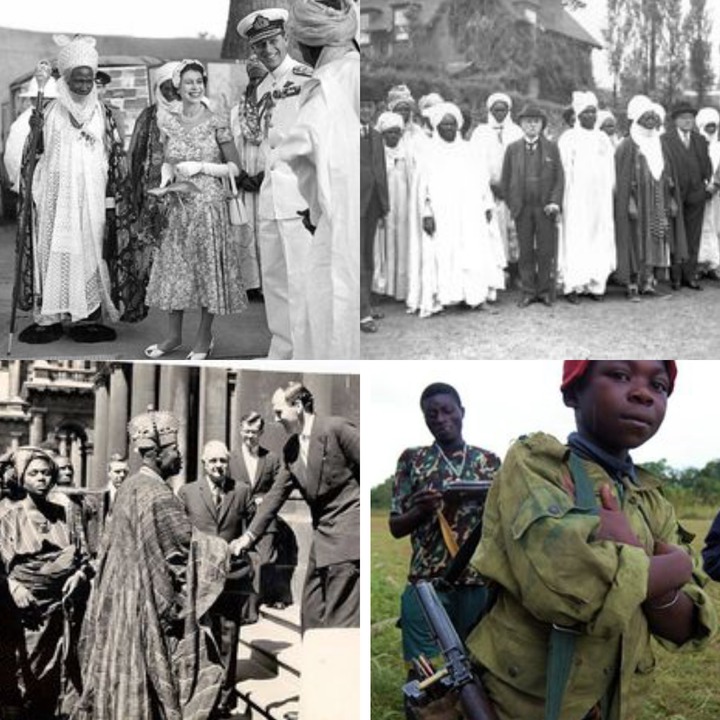 As at 1914 the north were careful of mixing together with the south, as they don't want to be influenced by their cultures and tradition. 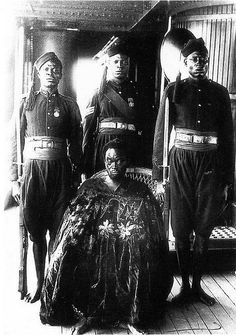 After independence, though the british knew the westerners to be the elites but the seat of power was moved to the north so they can still have a little bit of influence in the control of Nigeria government even after they have grant her independence.

Till today this two protectorate are not united with same goals and ambition, though there was a system for rotation of power to balance the government so as to create peace in a country of multiple ethnics and tribes. The major insecurities problem started from the north since the time immemorial. People started fighting and killing themselves over religious and faith. The northern part of the country is majorly an Islamic territories, while the southern have more of christians. 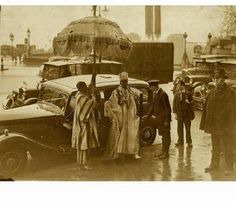 The first national insecurity challenges that face this nations is the emergence of the deadly group called Boko Haram that stormed the entire north eastern part of the country, their mission then was in contradictory to the western education and any western influence in the country. They started wrecking havoc and killings and doing many vices which the Government could not do anything about, the struggle was great between the Insurgent and the armed forces with no record of major victory. The country is plagued with violence and many million of people have been displaced from their home and businesses. Thousands have been killed, families have been separated and homes have reduced to debris of ruins. 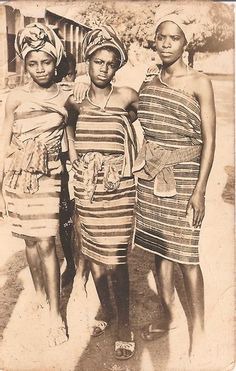 Churches were burnt on Christmas day and school girls were kidnapped it's indeed a bad turn out to a once acclaimed one of the Peaceful country in the world. 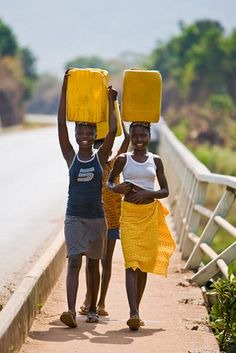 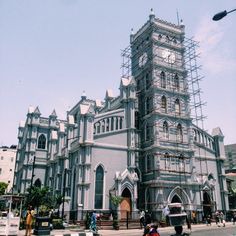 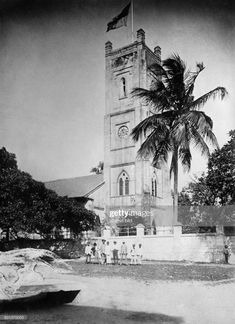 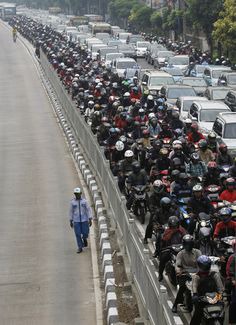 Things start getting worse and bandits and Herdsmen started ravaging the country, the peace we once enjoys begins to vanish from us, with the government intervention in this regards it further create more division as a particular tribe seems to be more favoured.

1. There should be another meeting like the time Nigeria was almagamated, a new referendum, let all the representative of each tribes come together and discuss the needs to stay together or break apart.

In this meeting, a concensus will be reached on either the country should still remain as Nigeria, or individuals regions should form their own country in a peaceful way.

2. Let each religious leaders and ethnic and tribal head teaches their people to give honour to other people, let them know that we are one and our name Nigeria joined us together.

The role religion and tribalism plays in the division of Nigeria is not little, let them know that whatever they do to people of other tribe and religion count most. The Alfas should teach their congregants that jihad is not good in a country such as Nigeria, let them know how to live in peace and harmony with people of other religions. The pastor should teach their members that we are one as a nation, let the christian know how to relate with other people without minding their faith. 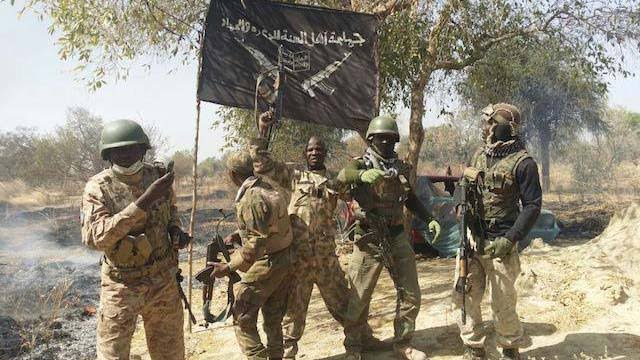 3. Government is everything. A Nigeria head of state once said. " If Insurgency last a day, the government is involved". Government should stop favouritism, tribalism and religious bigotry. Let everyone in the seat of power knows that he is there as a representative of all Nigerian's, not of any tribe or religion. If our government is ready to tackle the insecurities sincerely we believe they can crush them in a week. Our government is the only institution who can stop the spread of this menace and the influence they have in the country. Their part and role is very important. 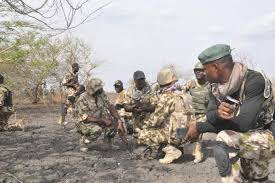 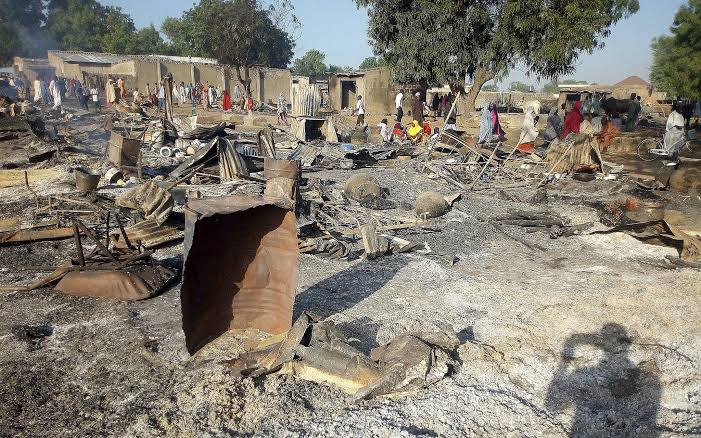 So I hereby implore anybody in government to not think this Insurgent and bandits are their tribesmen but rather the enemies of Nigeria, this will make them to use the power and might of the armed forces to crush them finally in our land.

Content created and supplied by: Latest_trending (via Opera News )