"Black Death" - The Virus That Almost Wiped Out Humanity

By TheLifeOverdrive (self media writer) | 17 days ago

The Black death (bubonic plague) was a very catastrophic pandemic that swept across Europe and Asia in the 1300s. In October 1347, the plague reared its ugly head when 12 ships from the Black Sea pitched at the Sicilian port of Messina. The people who had gathered to welcome the ship were terrified once they noticed most of the sailors on board were dead. The other ones who managed to survive were severely ill and were covered with black boils that oozed blood and pus. The Sicilian authorities ordered the ships to disembark from the ports. Unfortunately, it was already too late as the plague swept across Europe killing one third of the continent's population in the end. 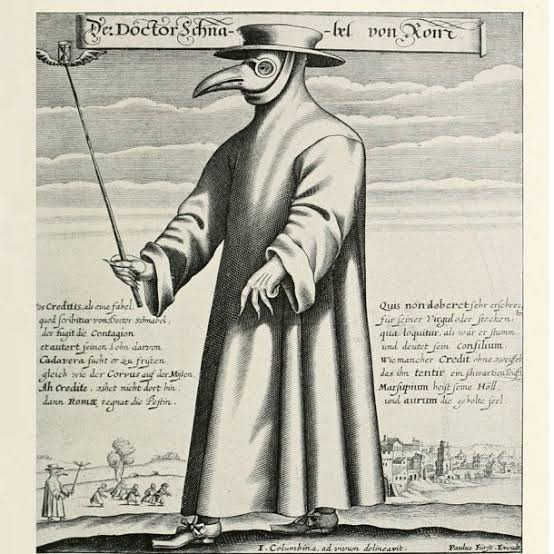 Black death didn't just start from those ships which disembarked at the Sicilian pot. Prior to that, there were rumours concerning a great pestilence that was making its way near the far East. In the 1340s, the plague had already caused massive destruction in countries like China, India,Persia, Syria and Egypt.

The plague was said to have originated from Asia over 2000 years ago and was inadvertently spread through trading ships. 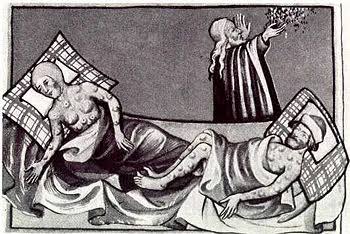 The symptoms of black death were extremely horrifying as boils would appear on different parts of the body including the armpits and groin, these boils had the ability to grow to the size of an apple. Blood and pus were two things that comprised these boils. Other unpleasant symptoms include: fever, runny temperature and body pains.

How did it spread? 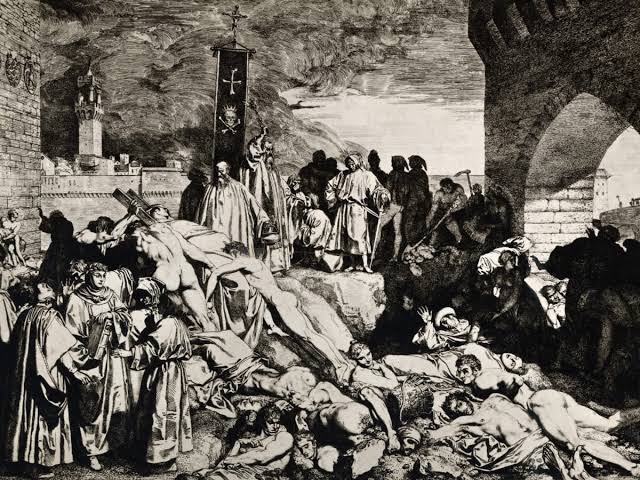 Just like the ebola virus, Black death was extremely contagious. Just by touching the clothes of an infected person, you automatically contract it. This particular virus was also extremely effective as someone who slept a healthy individual could be dead by the next morning.

Does it still exist

After causing so much pain and wrecking so much havoc, the Black death eventually subsided in the early 1350s. As a result of so many sanitary and public health practices, the occurrence of Black death was reduced by a great deal. However, the world Health organization confirmed that there are about 1,000 to 3,000 cases of the plague each passing year.

Content created and supplied by: TheLifeOverdrive (via Opera News )