By Onyinda (self media writer) | 5 months ago

Women usually make history when they become rulers of powerful nations. Some of them become so powerful and famous because of their ruling prowess and might. There are some exceptional female rulers in history who were powerful and mighty in their kingdoms, below is a list of them; 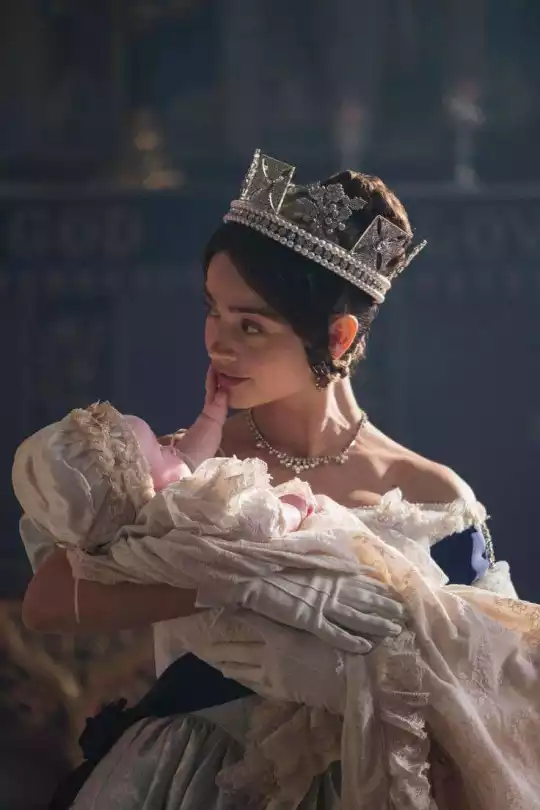 The Mighty English ruler in 1837 and she is remembered for many things. All the current European monarchies are descended from her after a series of intermarriages with various European royal families. 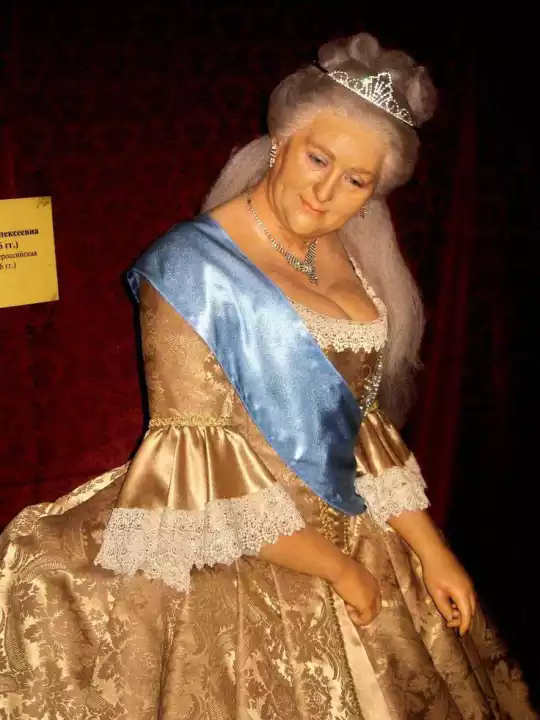 She was a Russian Empress who opened up and modernized her country to be at bar with other powers. She was among the best rulers of the Russian empire.

Isabella Queen of Castille and Aragon.

The Mighty queen Isabella commissioned explorers to go find the Americas. She also married the King of Aragon and united the country to become Spain. She expelled Muslims from Spain completely and established the local rule. The Merciless queen ruled Russia when her son was killed and she got to revenge the death of her son through war and conquest. She was the Empress of the Byzantium empire around 527 to 539. She was an influential leaders who ruled her subjects justly and many people respected her for that.

She was the last ancient Egyptian Pharaoh to rule Egypt. The Pharaoh of Greek origin ruled Egypt during the Ptolemaic period and when Rome invaded Egypt, she committed suicide and Egypt became a Roman vassal.

She was one of the best female rulers of the ancient world. She ruled ancient Egypt during its golden age as her stepson was in battle expanding the nation' s borders. She is remembered through her many statues and monuments she build.

Which of the above ancient female ruler inspires you a great deal? Leave a comment below.

Content created and supplied by: Onyinda (via Opera News )