4 Terrible Days in History That The World Will Never Forget.

By @stephen (self media writer) | 11 months ago

Below are 4 terrible days in history that the world will never forget. 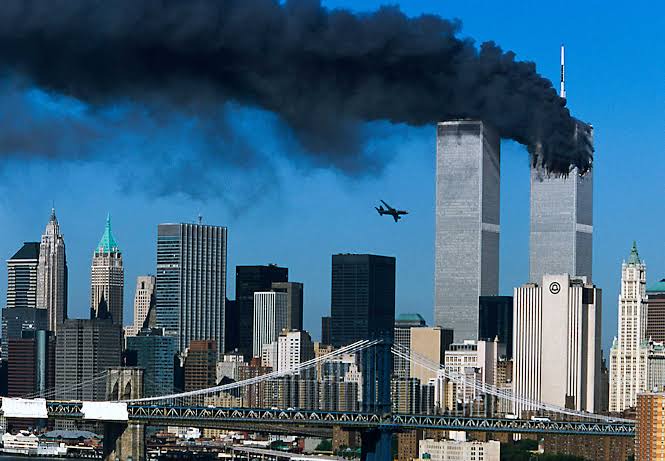 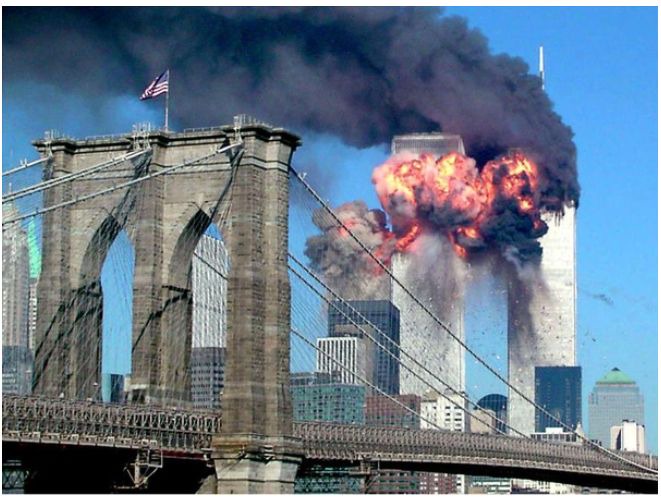 Also known as the 9/11 will go down as one of the worst day in the history of America and the world, this day marked the death of more than 3,000 Americans in New York following a terrorist attack on the twin tower. 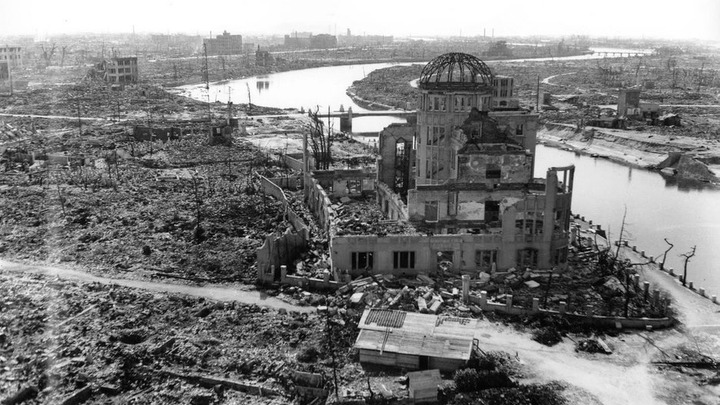 One of the worst day in Japanese history, the 6th of August 1945 marked the end of the second world war and the day in which 140,000 Japanese citizens lost their lives to Hiroshima atomic bomb dropped by the United States under the order of president Truman. 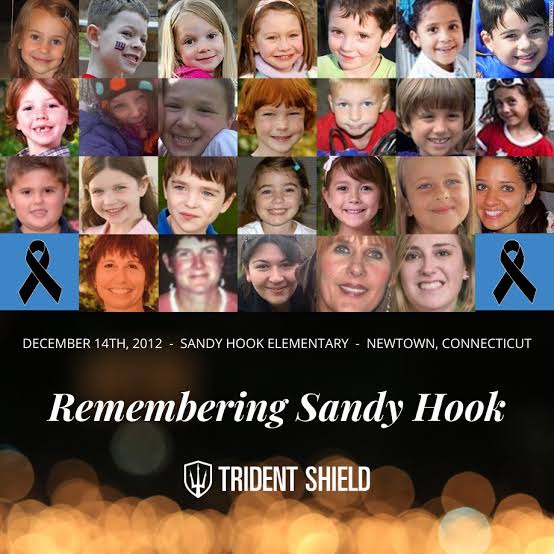 This day marks another terrible day in the history of modern times. it was the day Adam Lanza a 20 years old young man went into grade one class at sandy Hooks Elementary school and killed all the kids including 6 staff members and his own mother who was also a teacher in the school. 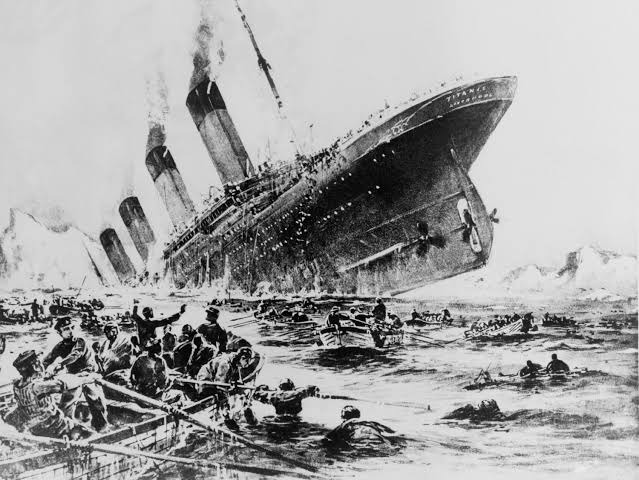 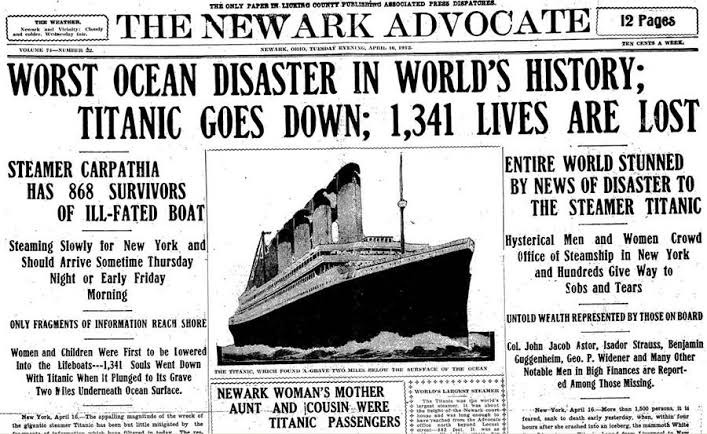 The 15th of April 1912 was the day the Titanic ship caring 2,200 passengers and crew members hit an icerberg and sank into the Atlantic Ocean. Only 868 people survived the wreck.