By Ragnar_Lothbrok (self media writer) | 9 months ago 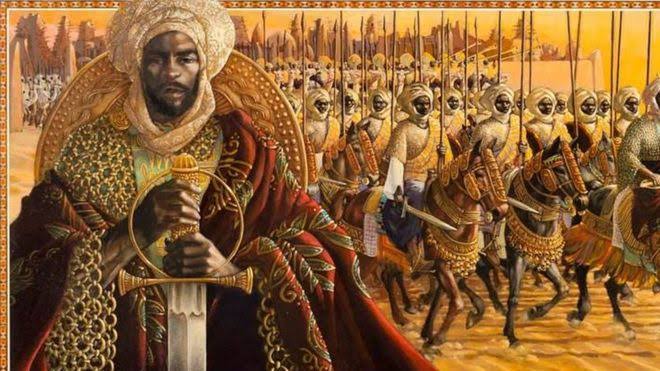 But that title is however believed to belong to Mansa Musa, the 14th Century West African ruler. 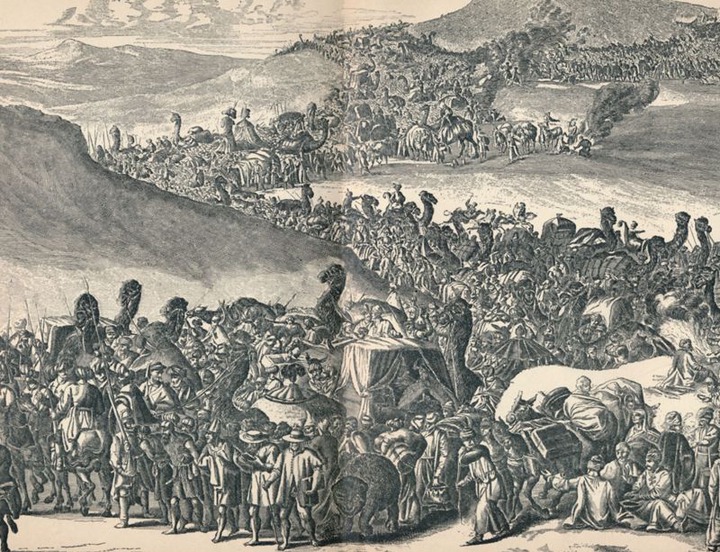 This is a very interesting question because of the philosophical questions it raises for us to further consider:

Firstly, How exactly does one measure wealth?

Secondly, Is wealth measured solely in how much money you have?

And If so, then I believe that is highly problematic, because as we've all come to know, money does not actually have a fixed value.

So who is Mansa Musa? 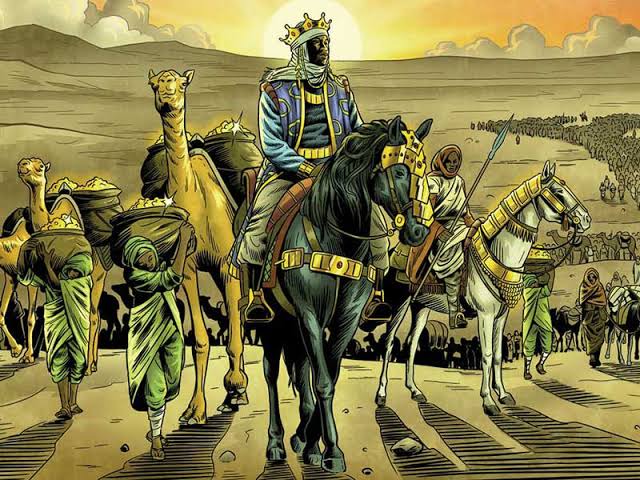 Wealth: Perhaps Richer than anyone could describe

Mansa Musa, the king of Timbuktu in Mali, is often referred to as the 'wealthiest' man in history.

Richard Smith, a history professor in Ferrum College said: At a time which gold was in especially high demand, Musa's West African Kingdom was at that time most likely the largest producer of gold in the world.

So just how rich was Mansa Musa?

Pinning an accurate number on his wealth seems like an almost impossible task considering records are scarce, if non-existent. Contemporary sources described Musa's riches in terms that is somewhat impossible to phantom in this modern era.

On his famous pilgrimage to Mecca, he passed through Cairo, Egypt. During his three-month stay in Egypt, he did lavishly handed out gold in Cairo that it caused the price of gold to plummet in the region for 10 years, wrecking the economy and causing currency crisis in Egypt. Now imagine being so rich that your generous handouts would go on to wreck an entire country's economy, madness it is. There are mentions of dozens of camels heavily loaded with hundreds of pounds of gold.

An associate professor of history at the University of Michigan, Rudolph Ware, explains, the 14th Century West African ruler's riches were so immense that it was really difficult to describe them.

“This is the richest guy anyone has ever seen, that’s the point,” Ware further explained.

People find it difficult to actually comprehend Musa's wealth and when no one can even comprehend your wealth, it's obvious that you are pretty damned rich.