Meet Yamaguchi The Man Who Survived Two Atomic Bombs During The world War 2.

By Nathtoski5 (self media writer) | 10 months ago

War should never be any option for any country, Not only does it cause death and injury to those involved it always result to loss of economic resources, destruction of the environment and lasting damage to productivity. 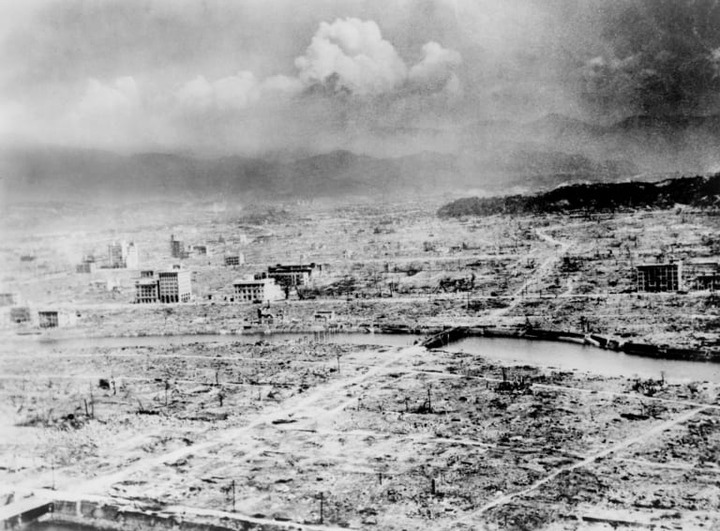 The Second World War also known as WW2(1939-1945) was perhaps one of the most deadliest world mankind has even see, And it would be a thing of miracle for one to survive two atomic within the interval of two days. This article is focused on Tsutomu Yamaguchi(1916-2010) a Japanese marine engineer who survived both atomic blast on Nagasaki and Hiroshima. 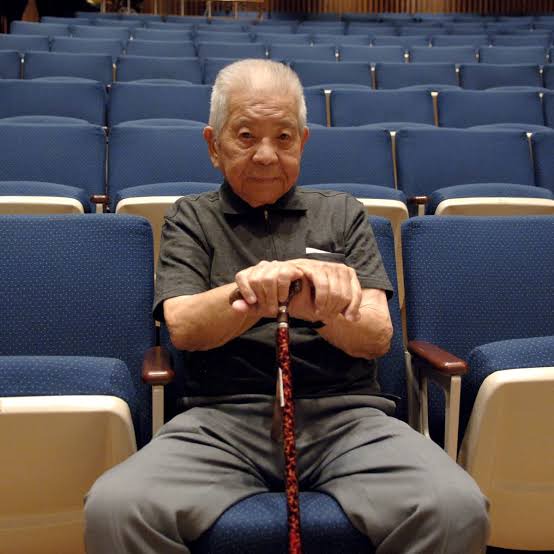 Tsutomu Yamaguchi who was born on March 16, 1916 was a Japanese marine engineer and a survivor of both the Hiroshima and Nagasaki atomic bombings during World War II. He was one of the very few who endured the horror of both blasts and lived to the tell the tale.

Nagasaki after the blast 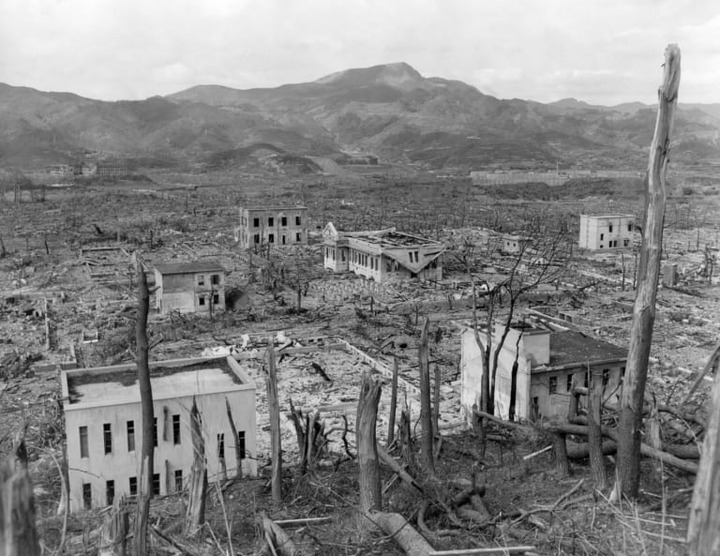 Mr Yamaguchi was on a three-month business trip to the Japanese city of HIROSHIMA, and while working on a ship in the shipyard he heard noises of an aircraft overhead on August 6, 1945. He saw an American B-29 bomber dropped a small box-like object connected to a parachute over the city. 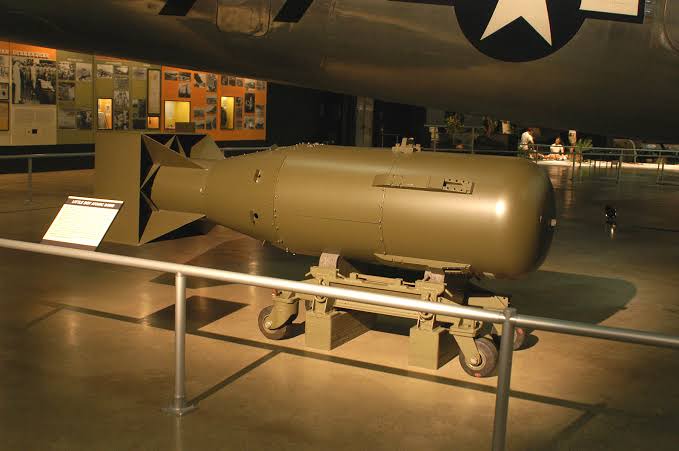 The little boy(an antomic bomb) detonated and flashes of light and high pitch sounds filled the atmosphere, The Yamaguchi had little time to dive to the ground for safety. After the impact his eardrums were ruptured, and his upper body was badly burned by the instant release of radiation, the bomb blast kill about 80,000 people and destroyed many structures. 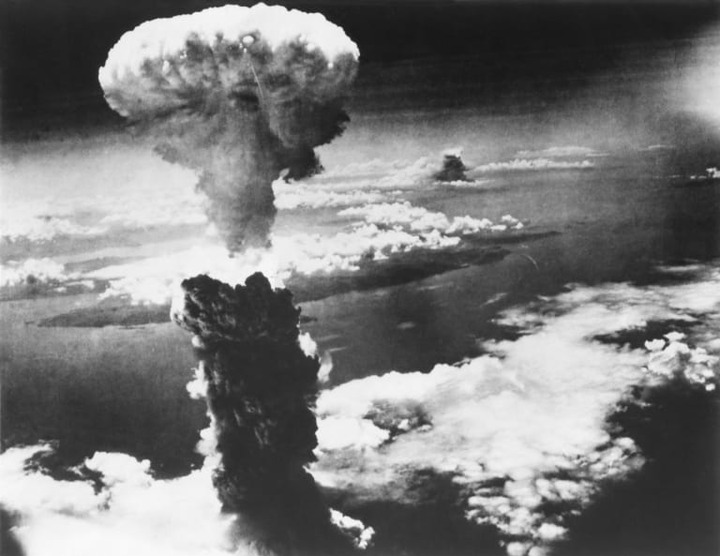 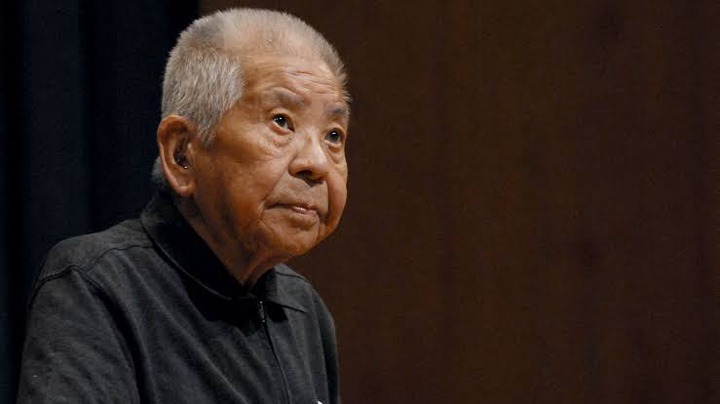 Mr Yamaguchi returned to Nagasaki(his hometown) the following day and, despite his wounds, he returned to work on August 9, the day of the second atomic bombing. As he was explaining his experience to his boss, a more powerful plutonium implosion-type bomb named Fat Man brought devastation to the city. Yamaguchi was taken to a hospital and he slowly recovered and went on to live a relatively normal life. 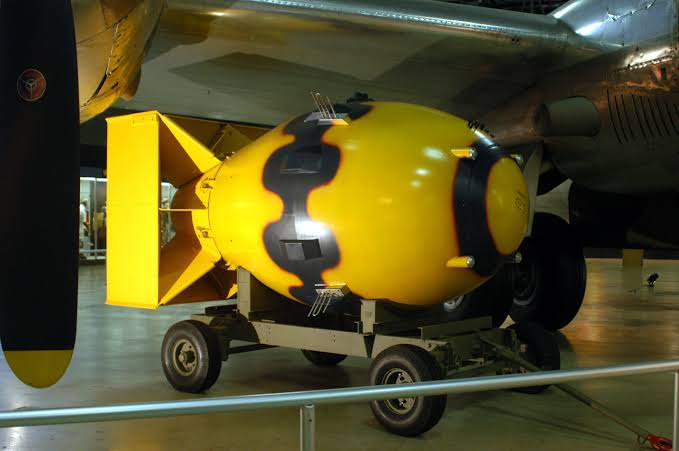 Unfortunately he died of stomach cancer on January 4, 2010, at the age of 93. Having survived the atomic bomb attacks on Hiroshima and Nagasaki, We could say that this man was one of the luckiest on the planet. 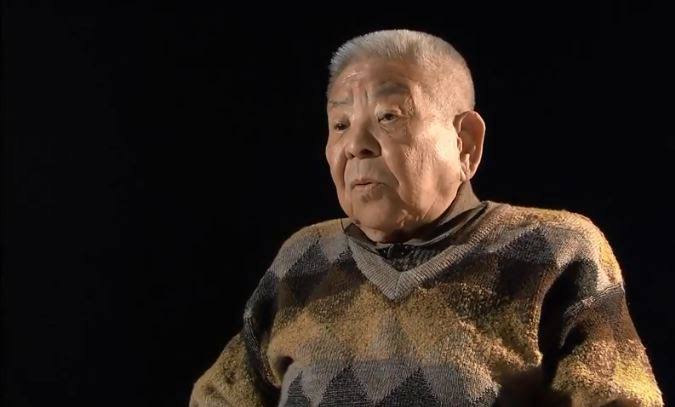