As high as an 11-story building and nearly four city blocks long, the Titanic was one of the largest and most magnificent ships in the world. Below is a photograph of the Titanic taken on April 10, 1912. 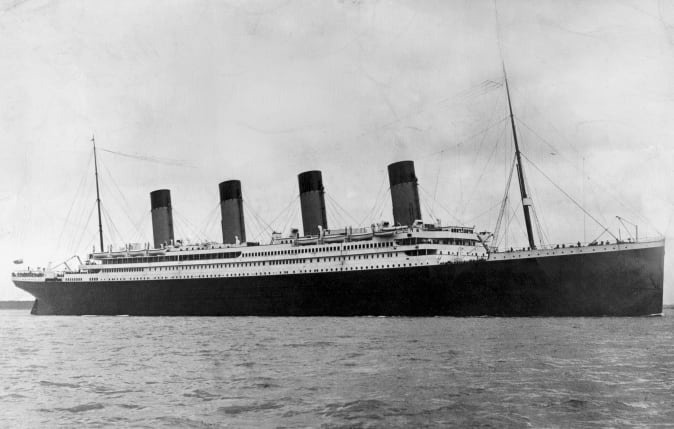 After colliding with an iceberg, the Titanic ship sank to the bottom of the ocean. This legendary ship sank in the northern Atlantic ocean in 1912. One of the most unbelievable things about the Titanic is that despite its enormous size, the ship's wreckage could not be found until several decades later when it was discovered more than 10,000 ft below the surface of the water. 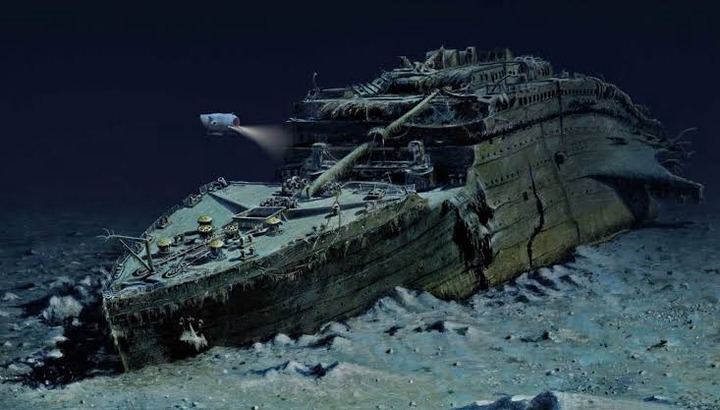 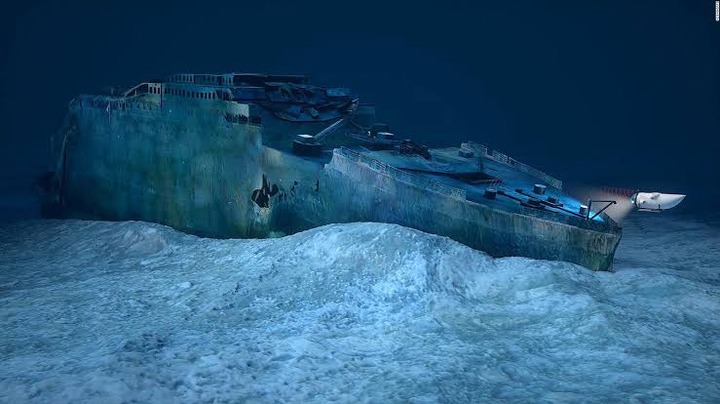 Efforts to locate and salvage the Titanic began almost immediately after it sank, but technical limitations made it difficult. Numerous expeditions tried using sonar to map the sea bed in hope of finding it, but were unsuccessful. 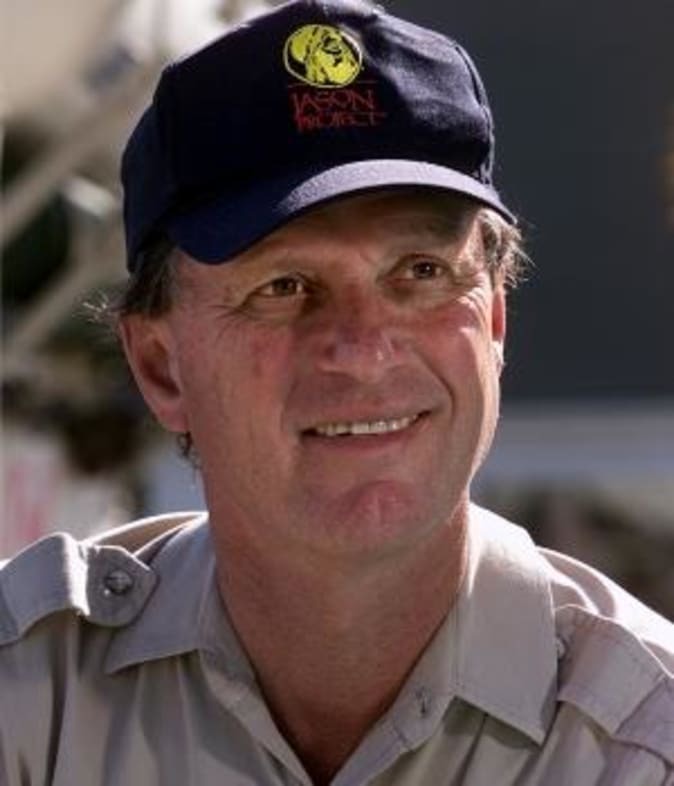 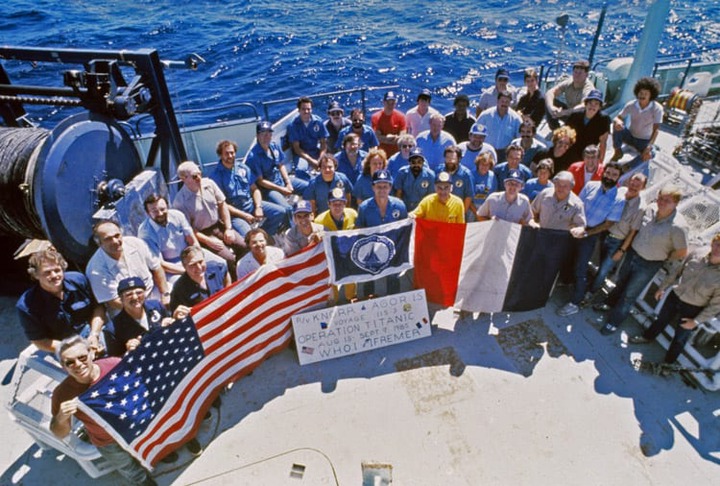 The wreck was finally located in 1985 by a joint French-American expedition led by Jean-Louis Michel and Robert Ballard aboard the U.S. Navy research ship, Knorr. 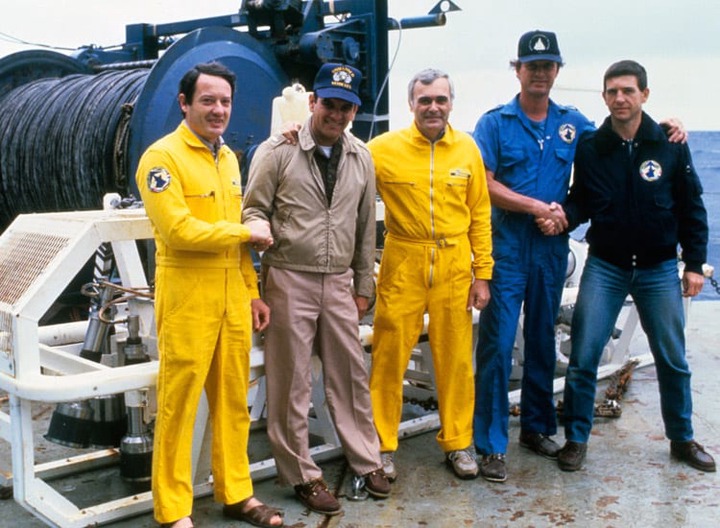 A submersible sled equipped with a remote-controlled camera that could transmit live images to a monitor was sent some 13,000 ft to the floor of the Atlantic ocean, sending video back to the Knorr. That was the first time the images of the lost Titanic was taken since her sinking 73 years before. The discovery made headlines around the world. 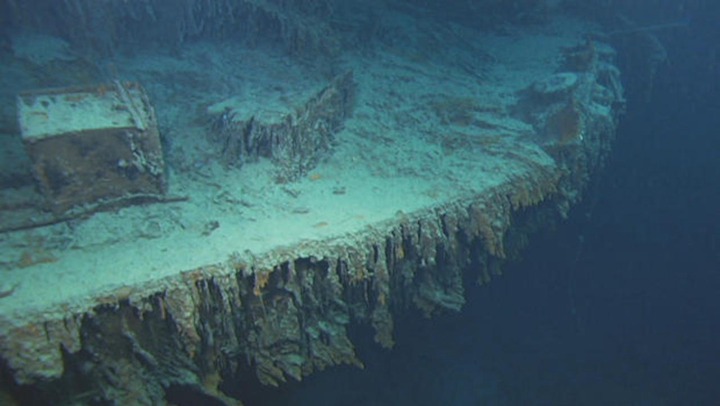 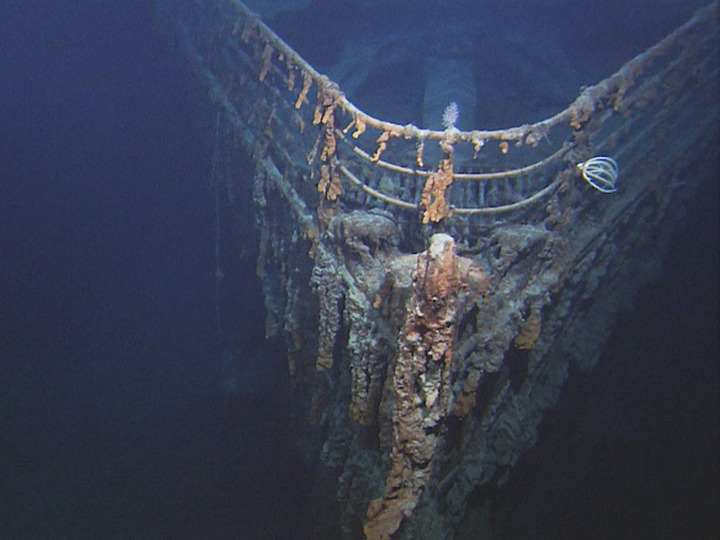 Most of the ship's iconic components like the captain's bathtub were some of the most unbelievable things found on the Titanic. It's incredible to see the wreckage of this ship that's part of a legendary history. Several thousands of artifacts have been recovered, which have been conserved and put on public display. 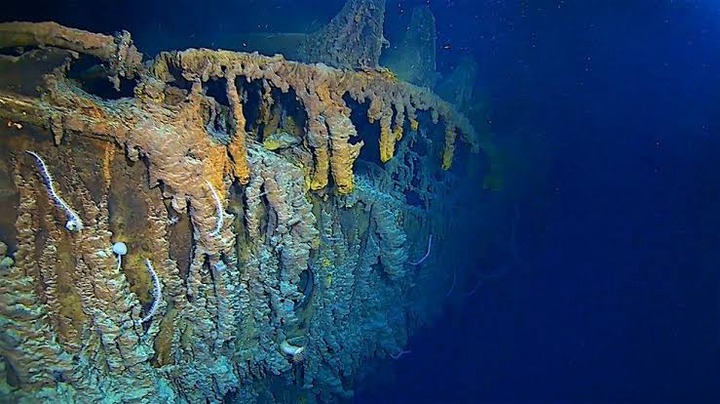 The ship is currently deteriorating. The 109-year old ocean liner is being battered by deep-sea currents and consumed by iron-eating bacteria. Some have predicted the ship could vanish in a matter of decades. 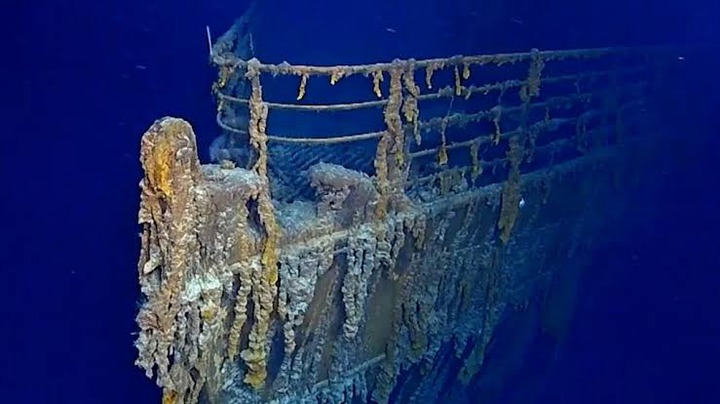