Just how long has Elizabeth II been Queen

By KryptonWest (self media writer) | 1 year ago

Queen Elizabeth II celebrated her birthday on Wednesday 21st April, marking 95 years on earth, a couple of days after laying her husband, Prince Philip, the Duke of Edinburgh who passed away on the April 9, 2021 at the age of 99. 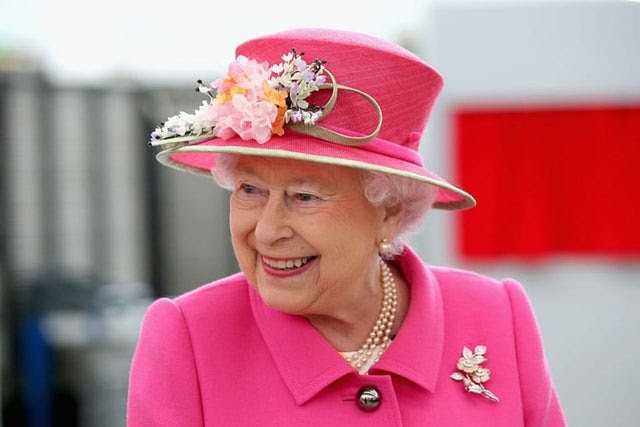 To many living, the queen has always been. She ascended the throne after the death of her father King George VI.

Elizabeth was crowned Queen Elizabeth II on June 2, 1953, in Westminster Abbey, at a young age of 27. 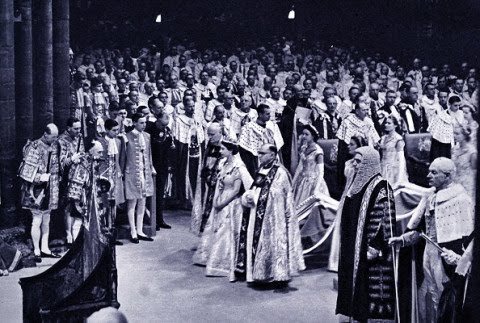 She had already assumed the responsibilities of the ruling monarch on February 6, 1952, when her father, King George VI, died. The coronation ceremony was for the first time broadcasted on television, allowing the whole globe to witness the event.

The queen has spent an incredibly 69 years on the throne and is currently the longest serving monarch history has witnessed. The closest being Queen Victoria who reigned for 63 years and 216 days between 20 June 1837 to 22 January 1901. Elizabeth’s reign currently stands at 68 years and 277 days.

In 2022, a four day bank holiday weekend is planned to mark the Queen’s Platinum Jubilee, making for a long weekend of celebrations that will honour the monarch’s 70th year on the throne. 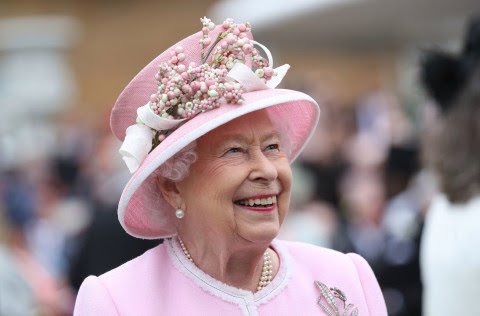 She first met Philip, son of Prince Andrew of Greece, when she was only 13. The two kept in touch over the years and eventually fell in love.

She had Prince Charles, Prince of Wales in 1948, and in 1969 she officially made him the heir to the throne. Charles married princess Diana and gave birth to Prince William, the Duke of Cambridge and Prince Harry. 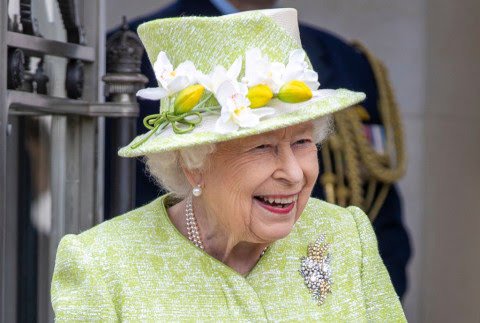 It remains unknown for how long the queen would keep living, for she is a living legend and custodian of the british empire and nations of the commonwealth.