Story Of The Man Who Used His Pen & Paper To Save 62,000 People During The Second World War

By Miracleikwor (self media writer) | 16 days ago

Some people will forever be remembered for what they did before departing from this world. They put their lives at risk to make sure others are good, they are carefree, they care less about their lives while trying to save other people's lives. During the second world war, there was a Swiss man who saved many souls with his pen and paper. 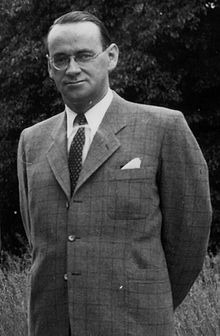 Carl Lutz was born on 30 March 1895 in Switzerland, and he died on 12 February 1975. But before he left this world, he did something extraordinary to save the lives of the Jews living in Hungary during the second world war. The German soldiers invaded Hungary and demanded that the Hungarian government deport all the Jews staying in Hungary. 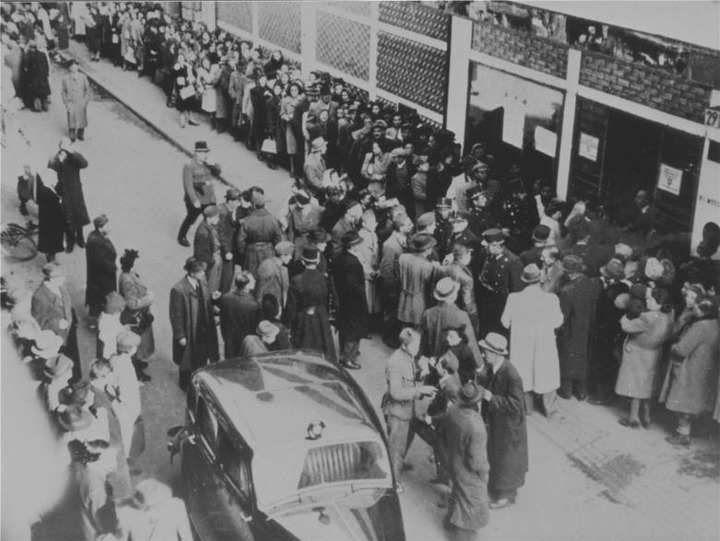 There's no doubt that this would put the lives of the Jews in danger at that time if they had been deported from Hungary. As the government of Hungary was thinking of considering the proposal from the German soldiers, then Carl Lutz came into the picture. Carl Lutz was an author who's very good at writing, he was also a good photographer. 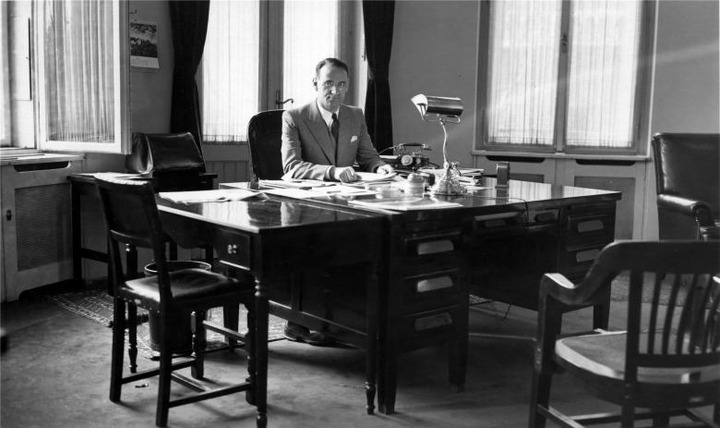 Carl Lutz never supported the deportation of the Jews from Hungary, then he thought of what to do to save them from being deported which will surely lead to their death. He knew they were all going to die if they were deported at that time. 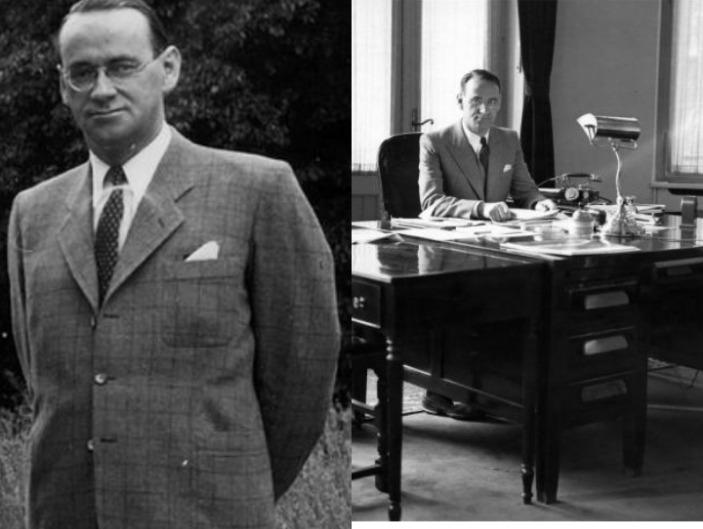 So, he wrote to the German government about the dangers of letting them go amidst the world going on then. He made all efforts with his writing to make sure the souls of the Jews are saved. They were all 62,000 in number at that time. Imagine letting such an amount of people to go perish during the war. No one thought of what to do to prevent the Jews from going out to perish. 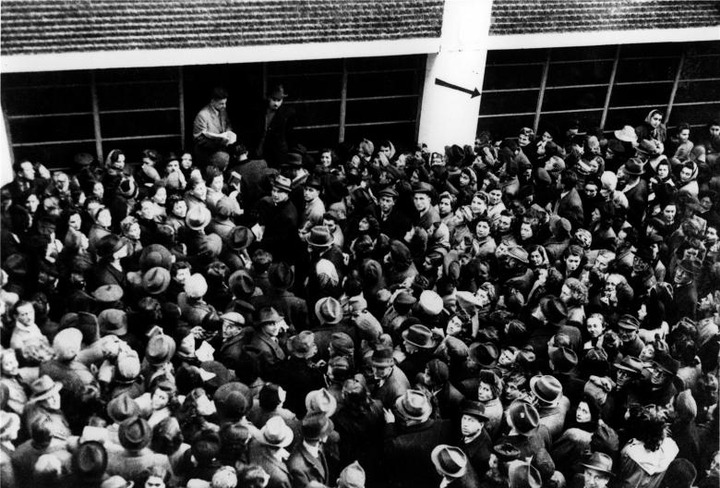 Carl Lutz was the only man who thought of what to do to save this person. His deeds gave him a great honor all over the world at that time. After his death, several streets were named after him. He also has a foundation in his name. There are many honors he has in his name which I can't mention here, and the Jews will never forget Carl Lutz. He's known for saving several thousands of people with his pen and paper. He's a hero indeed, there's no doubt about that at all. If this article was educative to you, please like, share, and follow me up.