Lessons To Learn From The Story Of Queen Esther.

By Squarecube (self meida writer) | 13 days

Esther was the cousin of Mordecai as recorded in the Bible. There was a feast where Queen Vashti, the former Queen was to come before the king but she declined and it displeased the king so much that he had to remove her from being Queen and replace her with someone else. 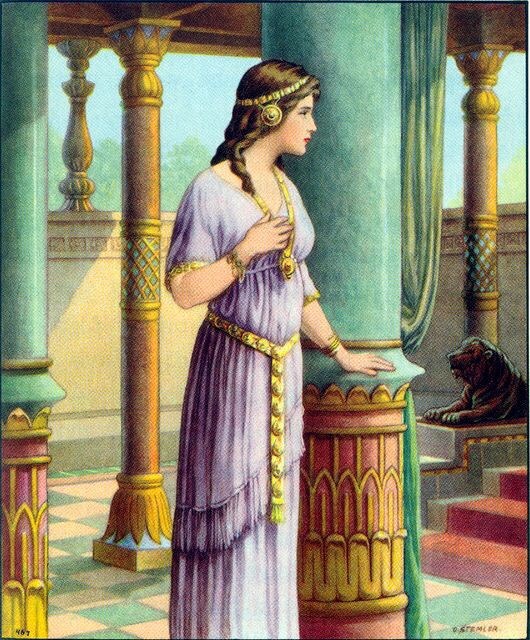 In the maiden show for who would be Queen, it was recorded that Mordecai informed Esther about it and brought her to be part of the contest. When she came, she found favor in the eyes of the king who didn't hesitate to give her preparation materials. God was by her side because she was appointed as the new Queen of the Kingdom. 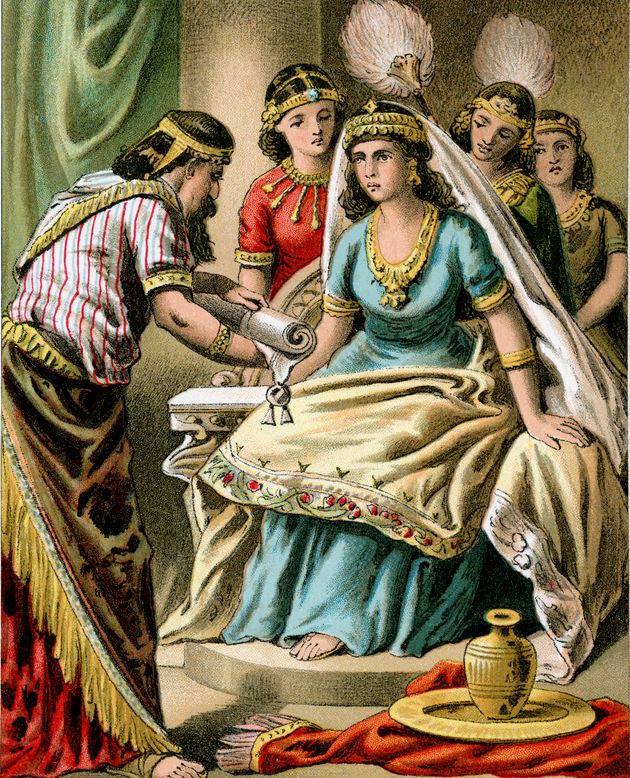 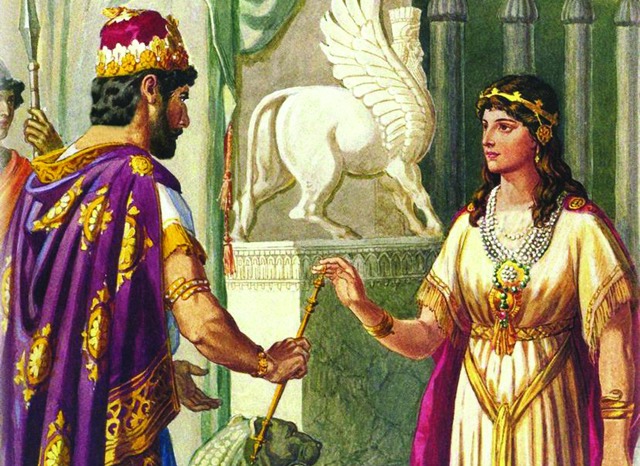 Queen Esther was very instrumental to the salvation of the Jews from death. She was informed by Mordecai about the evil plans of Haman, the King's official to wipe out the Jews from their kingdom. Her plea to the king was attended to and Haman was executed by hanging him on the gallows he prepared for someone else.

Esther's story teaches that you should learn to be of help to the poor no matter your position at the top. Humility is a key to good living. Pride will take nobody anywhere. Remember the saying, "Pride goes before a fall".

An aftermath of the Southern Governors meeting: The main issues that were discussed.