Nelson Mandela alongside 12 other south African politicians were arrested In the year 1963, they were convicted for sabotage after they were found hiding for 2 years in Rivonia. Back then the U.S Government listed Nelson Mandela as a terrorist because he had evaded the police and went into hiding. 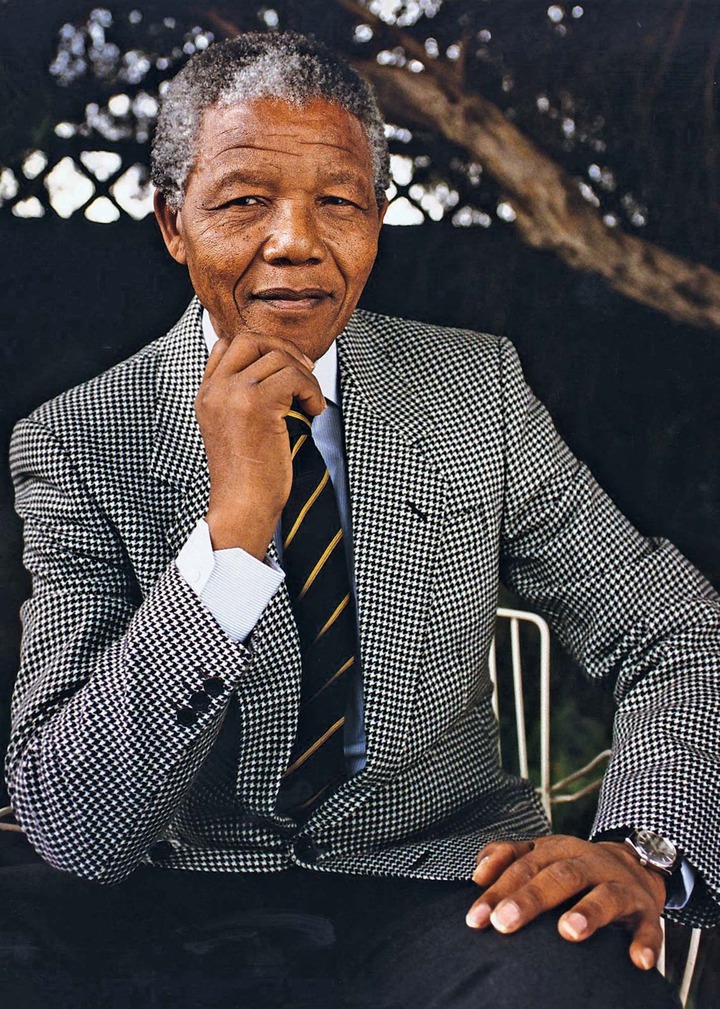 When Mandela was in prison he confessed to sabotaging and he also pleaded innocent to the other crimes. Nelson Mandela was later sentenced to death in the year 1964, alot of people thought that was the end of Nelson Mandela until Jaja came along. Back then Jaja Wachuku was the very first minister of foreign affairs in Nigeria. Jaja was famous and respected in the United Nations, he also had a great relationship with the presidents of the United States from 1960 to 1963. 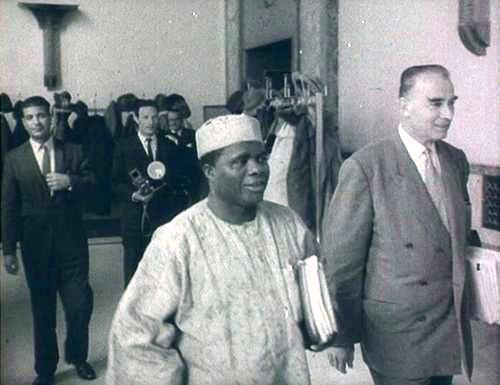 Jaja had faith in Nelson Mandela and believed in what he stood for. Jaja also believed that Nelson Mandela was innocent and sentenced to death wrongly. Jaja took it upon himself to rescue Nelson Mandela from the death sentence. He intervened for Nelson in court while the trial was going on through the United Nations. This effort from Jaja wachuku saved Nelson Mandela from getting killed, he was sent to life Imprisonment instead of death. 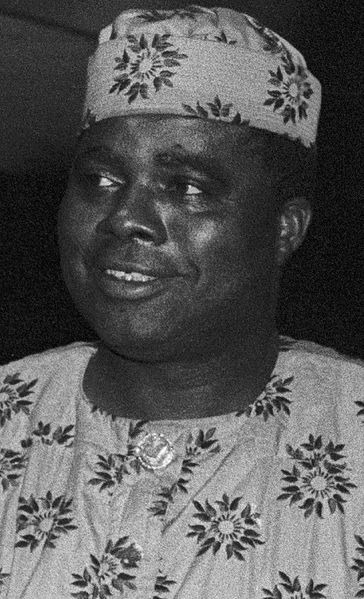 This act from Jaja made alot of people love and praise him for saving Nelson. Even the former President of Nigeria, Goodluck Jonathan gave Wachuku a Posthumous award for all he had contributed towards the development of Nigeria. There are alot more awards he got when he was alive and even after his death to show how great he was.

Jaja Wachuku hails from Abia State, he was born in the year 1918, on January 1. He was born into royalty and went to the best schools in the country. He was quite smart when he was alive, he got alot of awards and scholarships in school. He graduated as a lawyer after attending college in Ireland.

In the year 1959, Jaja became the first Nigerian speaker of the house of representatives. Jaja was awarded according to all his hardwork both internationally and locally. Jaja also helped out during the Biafran war after he retired from politics, he also helped in the development of Nigeria.

He later got married to a Woman called Rhoda Idu Oona Onumonu and they had 5 kids together. He later gave up the ghost when he clocked 78 years in the year 1996.