By gistnodeyfinish (self media writer) | 13 days ago

The culture of Africa is incredibly interesting because it varies depending on which country you visit. The continent is home to a diverse population, many of which have been influenced by external factors. Each country has its tribes, languages, and cultural differences. 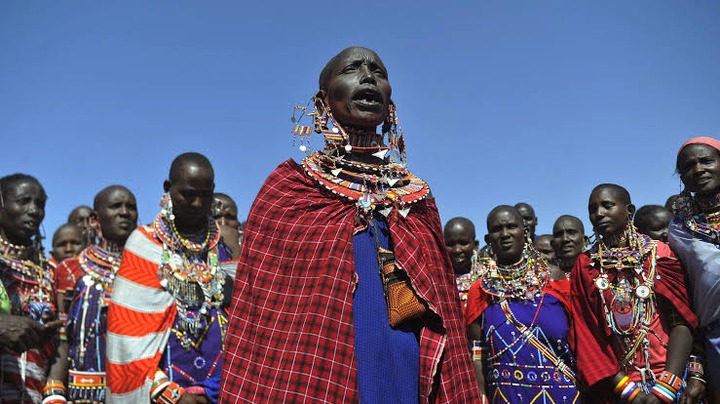 In today's article, we would take a look at the Maasai tribe. The Maasai is an African indigenous ethnic group of semi-nomadic people who live in Kenya and northern Tanzania. Because of their distinct traditions, customs, and dress, as well as their proximity to East Africa's many national game parks. 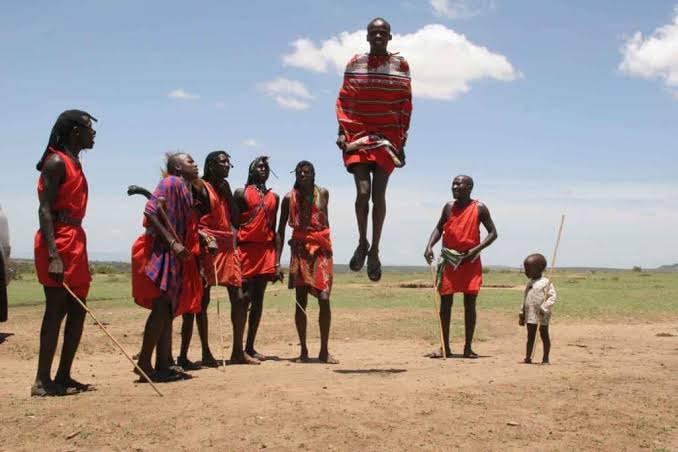 The Maasai are among the most prominent African ethnic groups and are well-known internationally due to their ties to the national parks and reserves. They speak Maa, a Nilo-Saharan language related to Dinka and Nuer. They also speak Tanzanian and Kenyan official languages. Swahili and English 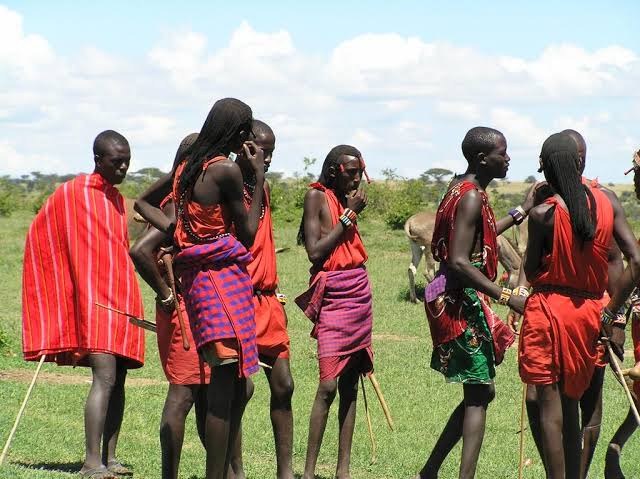 The Maasai population is now estimated to be 900,000 people. Despite programs established by the Kenyan and Tanzanian governments to encourage the Maasai to abandon their traditional semi-nomadic lifestyle. 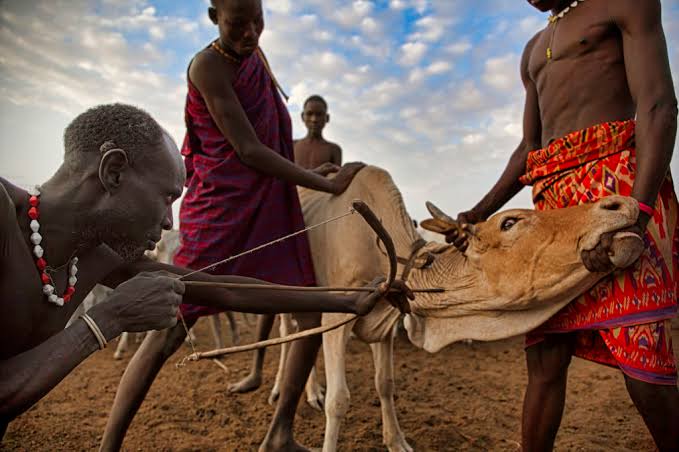 The Maasai people have maintained their age-old customs. This is, however, changing, albeit slowly. Blood mixed with milk is served as a ritual drink on special occasions or given to sick people to aid in their recovery. 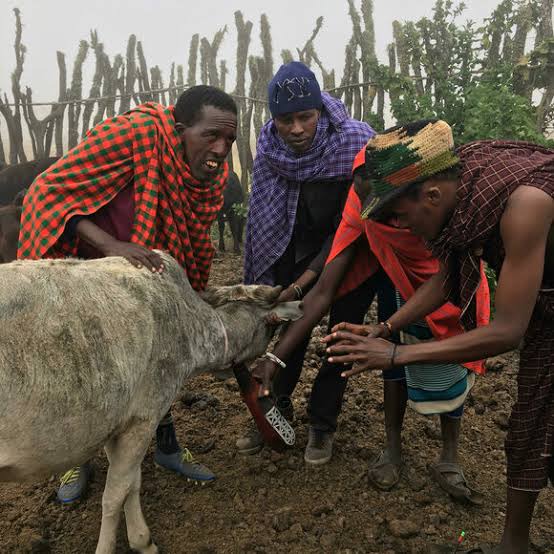 The Maasai people rarely kill or cow; instead, they are milked and their blood removed, and they are killed only on special occasions; a Maasai man's wealth is measured by the number of heads of cattle he owns, so the meat is never in short supply for celebrations. 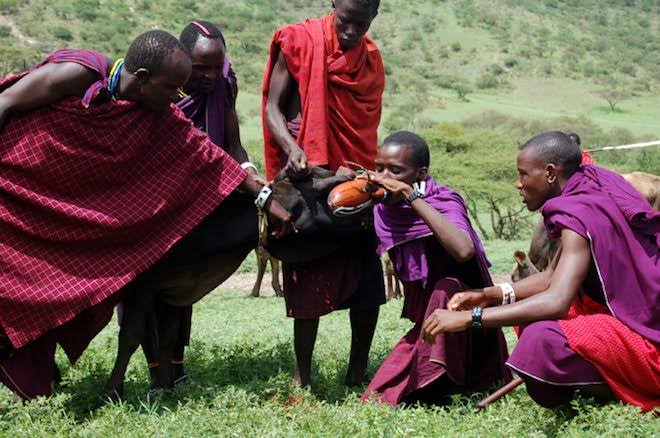 Blood, milk, and occasionally meat are not the only ingredients found on Maasai menus; their diet has evolved over time and now includes a variety of tubers, honey, and vegetables. 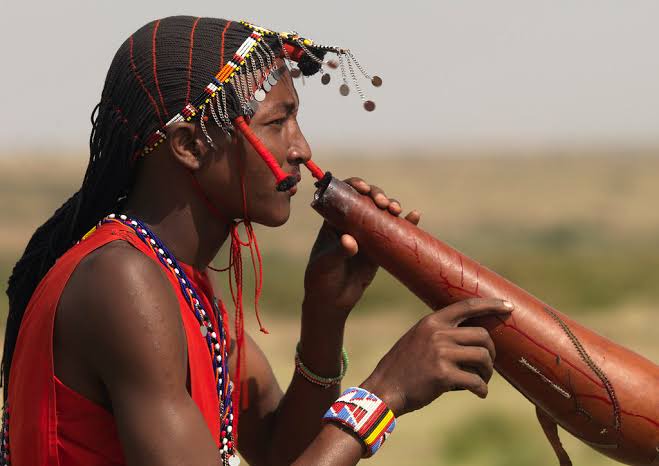 The latter is frequently used to make soups and stews. Nilotic Acacia is one of the most commonly used plants in Maasai cooking; its roots and bark are boiled, and what remains is consumed on its own or added to a variety of soups. 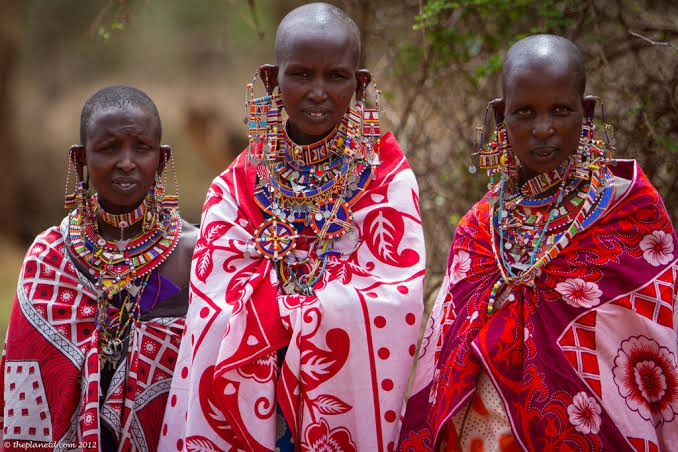 The flavour can be a little bitter, but the healing properties are extremely powerful. It is used to treat skin injuries and dysentery, among other things.