What Is the Oldest Islamic Holy Site in the World Discovered in Israel? 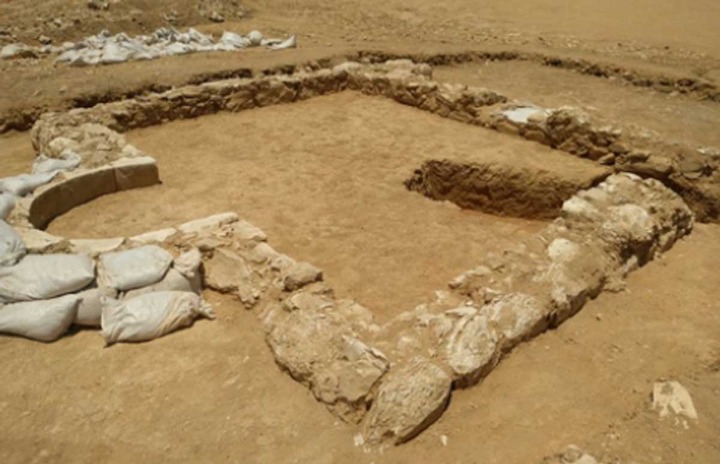 If Holy sites are to be catalog or ranked, there are thousands of them in existence. This means that each religion is at liberty to practice whatever it chooses, and name certain sites as its religious holy sites. However, as far as holy sites go, the city of Jerusalem and Mecca still ranks as one of the oldest and widely visited. Between these two cities, Jerusalem seems to be very interesting to tourists since it harbors, not just the identification of the Christians, it also has that of the Jews and Muslims.

Several sites have been described in Jerusalem or Israel to be Islamic sites but this particular one still ranks as one of the oldest, if not the very oldest Islamic site in Israel, as far as dating goes. The remains of this spectacular and interestingly, small site were discovered in Israel's Negev desert and it has since been celebrated as one of the earliest known mosques in the world, dated to be at least 1,200 years old.

The site was discovered back then, hidden beneath the sands of Rahat, Israel, North of the Negev desert city of Be'er Sheva, while surveying the area before construction work began on a new neighborhood, archaeologists from the Israel Antiquities Authority told reporters that they have discovered a “small rural mosque dated to the 7th to 8th centuries”. 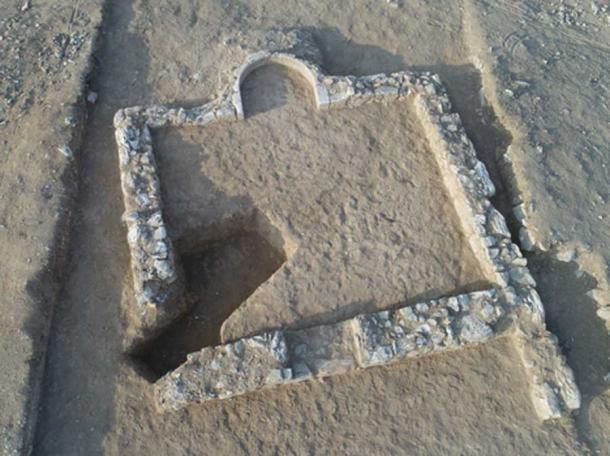 The discovery was a very interesting one to many of the religious communities in the world, considering that a mosque, almost shouldn't have been in existence in that area, by that time. According to historical records, the establishment of mosques happened alongside the creation of an empire that began to fight its way to where Israel is today. That didn't happen at the time this special mosque is dated to. It perhaps happened years or decades after.

According to Ancient Origins, the discovery was made by

Dr. Jon Seligman and Shahar Zur who directed the excavations and the former is calling the discovery “an extremely unusual one” and “a rare finding anywhere in the world”. The news of its discovery reached so many parts of the world that Fox News even reported about its discovery. In an article by Fox News, it was explained that the discovery of this mosque seems absolutely unusual considering its nature.

It stated that the discovery of similar structures was quite common in Jerusalem and Mecca, but was unusual in said area, considering that it seemed to have been a mosque that served just a handful of people, perhaps simple farmers who lived in the area. This, of course, looks nothing like the usual Mosques with the grandeur of 8th-century urban mosques of that era. Rather than displaying a mind-boggling complex of interlocking geometric architectural plans and elevations, this newly-discovered house of worship was “a simple rectangular building”. It almost seemed as though those who built this interesting and said oldest of such structures, simply did it quickly and fast just so they could have a place to fulfill their prayer obligations. 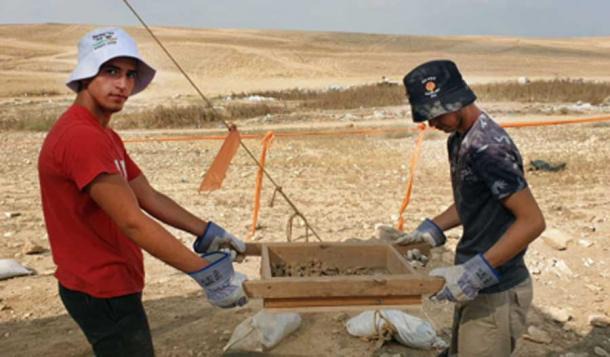 "Without a vast dome-like we see in the 8th century ‘ Great Mosque ’ or ‘Ummayad Mosque in Damascus, Syria, this humble little mosque was an “open-air building” which a Live Science article says is “identifiable by its mihrab, or prayer niche, which faced south, toward Mecca”. The Qibla means ‘direction’ and determines ‘where’ Muslim’s should face when praying during ṣalāh and this is always pointing towards the Kaaba in Mecca (Via Ancient Origins)."

To understand why this mosque is the oldest and perhaps has such interesting sentimental value, one needs to put the history of Islam into perspective. When the area was discovered, it was noted that the site was occupied by farmers who settled in the area at least a few years after the death of Muhammad, the founder of Islam. This is interesting because it inherently means that Islam was just a few years old when this mosque was built, and perhaps makes it one of the oldest Islamic sites in history, found in Israel.

The rise of Islam can be seen to have happened or begun in the 7th century in Mecca near the red sea in the Arabian Peninsula. A religion whose known or sole purpose was to displace the popular polytheistic nature of religious practices in the area, with the devotion to one God, named Allah. In reality, the religion was birth in Mecca and then spread across the world through a series of means but mostly through conquest, in its first few years of origin. While Mecca was its origin, the founder, Muhammad got so many followers in Medina where he fled to avoid Persecution. 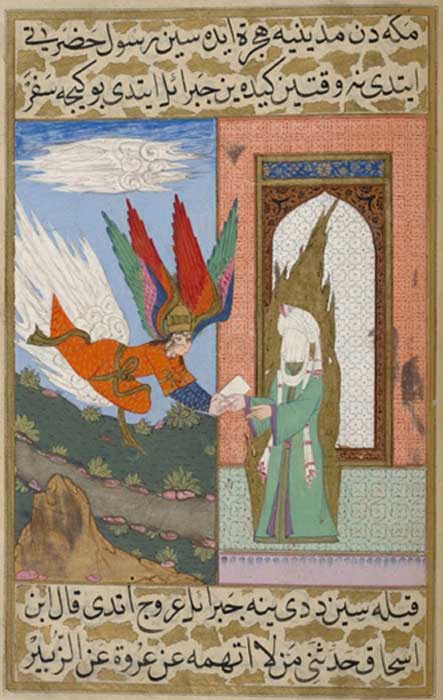 According to sources, the first mosque was built in Mecca and was said to have been erected under the rule of Caliph Omar Ibn al-Khattab (634-644). A few years after the death of Muhammad of course. The Israeli sites range from that period too and can be said to be at least as ancient as the very first mosque to have ever been constructed. The interesting thing about Islam is that never fails to acknowledge its sites, for pilgrimage, whether small or large, as long as it is of Muslim heritage it is a valid site. Many of these holy sites draw tourists from across the world who marvel at their architectural and aesthetic beauty.

According to Ancient Origins, "Maybe this 7th- 8th-century ancient mosque and earlier settlement will draw several archaeologically minded tourists to this region of Israel, bringing what would be much welcomed economic stimulation to the region by placing it on the Islamic pilgrimage circuit."

Ankara Kimono and How to Style It

3 Things to consider when choosing a corporate style to wear