By Garland (self meida writer) | 1 months

In this article, Iam going to explain some selected word and it's wrong usage. Most of these words are even used wrongly by top celebrities and our teachers. 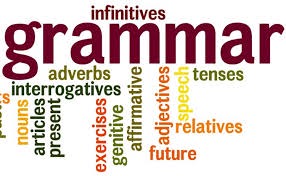 It is grammatically wrong to use" OWN" when the genitive case of a noun is preceded by a verb without another noun after it.

For example, " That book is Jude's own". It is grammatically wrong because " own " cannot end a possessive sentence.

Practically everyone is guilty of this. Staff is not used individually or used to refer to an individual. Take for instance,

A) Stephen is a staff of First Bank. ❌

B) Stephen is on the staff of First Bank.✅

C) Stephen is a member of staff of First Bank.✅

So, from the three sentences, you discover that the first sentence is absolutely wrong. Thus the correct thing to say are the second and third sentences.

This is one of the mostly confused words used in English language and as such the speaker don't clearly convey the required meaning. Look at this sentence, " Joseph and Josephine love themselves. The speaker inadvertently ended up saying that Joseph loves himself and Josephine equally loves herself whereas he wanted to convey that the both are in love.

Therefore, the correct thing to say is this; Joseph and Josephine love each other. 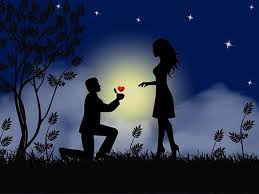 Look at the two sentences below and know the difference.

A) He hates me more than her.

B) He hates me more than she.

Take a look at the sentence below to enable you understand better.

A) Hiding in the bush, he was caught by the policeman.

B) Hiding in the bush, the policeman caught him.

Now in the first sentence, who was hiding in the bush? The same goes to the second sentence.

In the first sentence, the main clause starts with " he ", it means the performer of the action " hiding". Therefore " he " was the person hiding in the bush.

I'm the second sentence, the main clause starts with the policeman, therefore the policeman was the person hiding in the bush.

A) I gave him some money, touched by his helpless state.❌

B) Touched by his helpless state, I gave him some money.✅

The first sentence is absolutely wrong. The speaker ended up communicating given to the helpless man was touched by his state. Thus, the correct way to say or write it is the second sentence above. 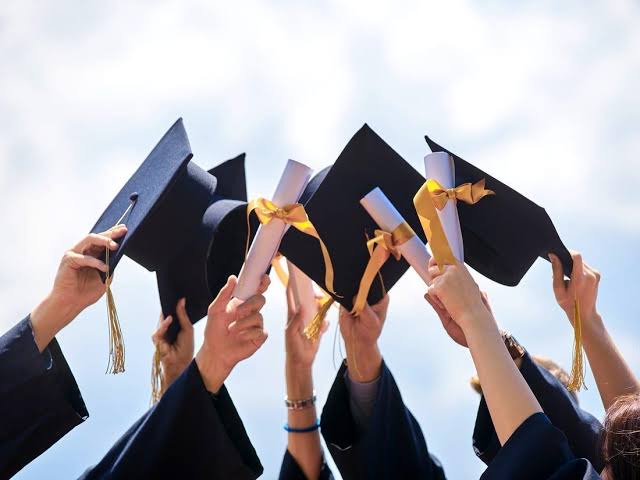 In conclusion, I hope this article will help you harness your mastery in English language and avoid blunders that you think might be correct.

Examination candidates are most preferable to read this because JAMB and WASSCE often ask questions about this.

Content created and supplied by: Garland (via Opera News )

Reactions trail tweet of lady who said she will give money to her friends who need financial help.

De Lima Ronaldo gave an interesting response when ask who is the best player between him and CR7.

I Had To Remove My Womb To Live A Normal Life - Nollywood Actress, Nse Ikpe-Etim

Mary Daniel Celebrates Her Birthday With Beautiful Pictures, See How Her Life Has Been Transformed