History: 10 Greatest Warriors In The World

By Naturenex (self media writer) | 7 months ago

History is a very important fact and information in today's world because it allows us to see the world and hear amazing stories that we will most likely never have the opportunity to experience or even see.

Today, however, we'll go down memory lane and educate you on heroes you've probably never heard of: we'll look at the ten greatest warriors to have ever walked the earth.

A warrior simply refers to a brave or experienced solider or fights with special people with amazing skills.

Now, I'm sure the world has had over a hundred or even more warriors, but these warriors had special skills or talents that likely set them apart from every other warrior. 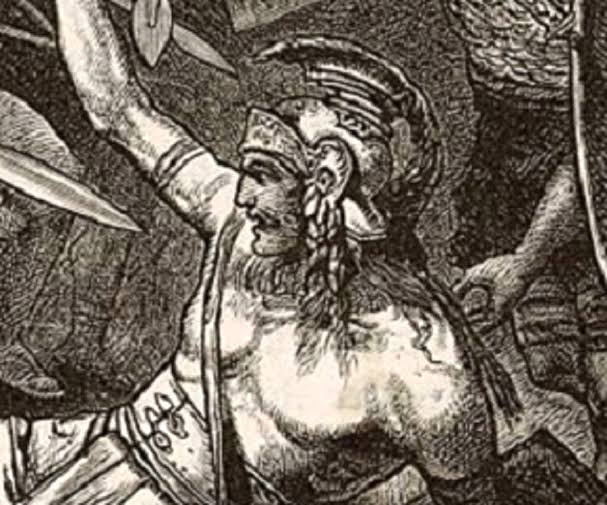 Spartacus was the Greek name given to a Greco-Thracian gladiator who happened to be among the slaves who escaped from some slave trade leaders in the Third Servile War. Spartacus, after his escape, led a revolt against the Roman Republic in the first century BC after he was left and deserted by them after fighting in their army as a slave.

He was said to have fought fearlessly and won all of the battles he fought without fear during his lifetime. His story was so popular that a movie was made based on this true story. 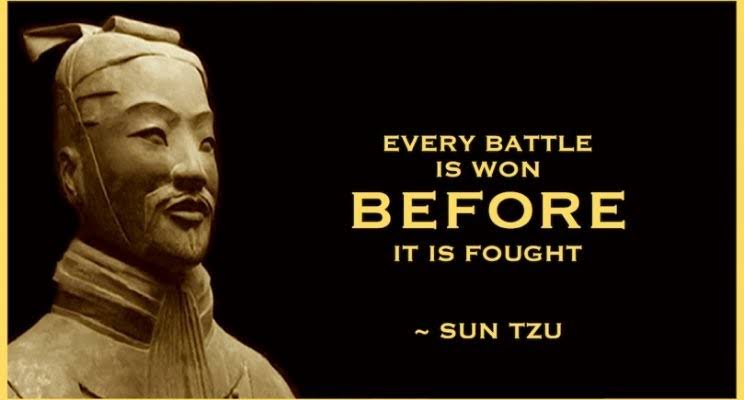 Sun Tzu, who lived during the Eastern period of the Ancient Chinese, was a Chinese general, military strategist, writer, and philosopher before his death.Sun Tzu was a warrior who understood war far better than his rivals. 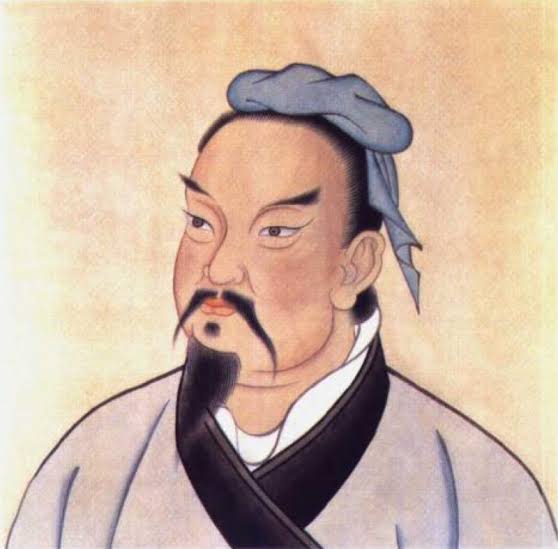 According to legend, Sun Tzu never lost a battle and, even when he did, the number of his men who died was not more than a handful, as he was an expert at winning wars.

3. Richard I of Normandy. 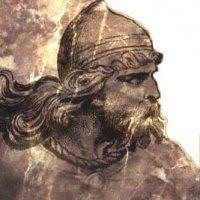 Richard was a famous English king who also ruled as the Duke of Normandy. He was born in August 932 and died on November 20th, 996. 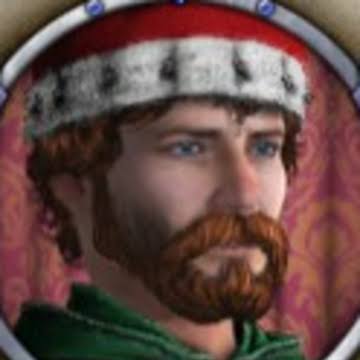 King Richard, popularly referred to as the Lionheart, was recognised by many for his battle against Saladin during the Crusade and his revolt against his father. Richard was also famous for being an undefeatable warrior and military leader, putting down rebels at the very young age of 16. 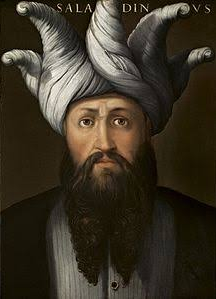 - Nasir Salah al-Din, a Sunni Muslim and apparently the very first Sultan Egypt and Syria ever had. Saladin was well known as the Muslim military leader who single-handedly led the Islamic soldiers during the Crusade. Saladin had a record of winning almost every war he ever fought and he was very good at it. 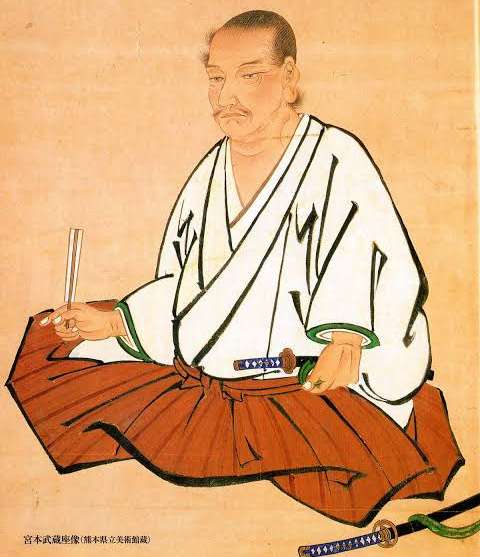 He was born in Harima Province in 1584, was a well-known Japanese swordsman, philosopher, strategist, and writer. Musashi was seen as an undefeated, legendary swordsman with an undefeated record of over 61 duels. In Japan, Miyamoto is considered by many to be a Kensei (a sword saint). 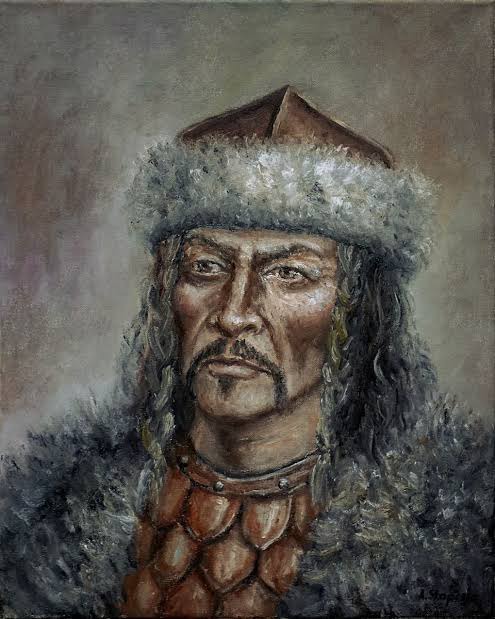 Attila, famously referred to as Attila the Gun, was, before his death, a great ruler of the Hun tribe. He was also regarded as the ruler of a tribal empire comprised of various tribes, including the Guns and the Alans.

Attila was at that time known for his brutal killings of Romans as well as his sacking and racing of Roman cities with his army. Because of his power and undefeated record, he was dubbed the "Scourgess of God." 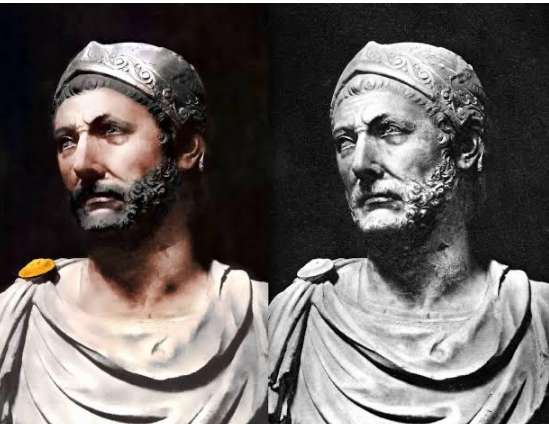 A Carthaginian statesman and general, Hannibal had the power to command all the main forces of the Carthage Empire. During the second Punic war, he reportedly sent his main forces against the Roman Republic.

Hannibal is widely regarded as the greatest military commander in the history of the world. 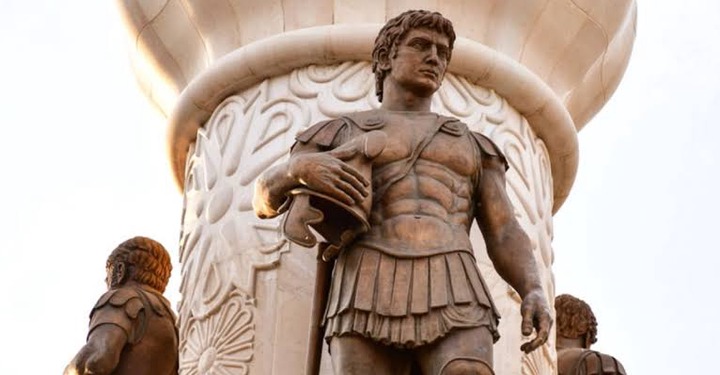 Alexander Macedon was a well-known king of the Ancient Greek kingdom and a member of the Argead dynasty. Alexander is most famous for the way he was said to have changed history as one of the world's greatest military generals, creating a wide empire which covered a lot of space, reaching up to Egypt. 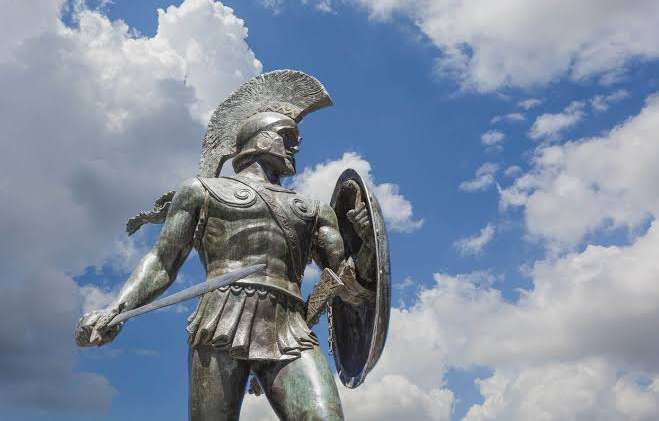 Leonidas was considered one of the bravest of the 17 kings of Sparta. 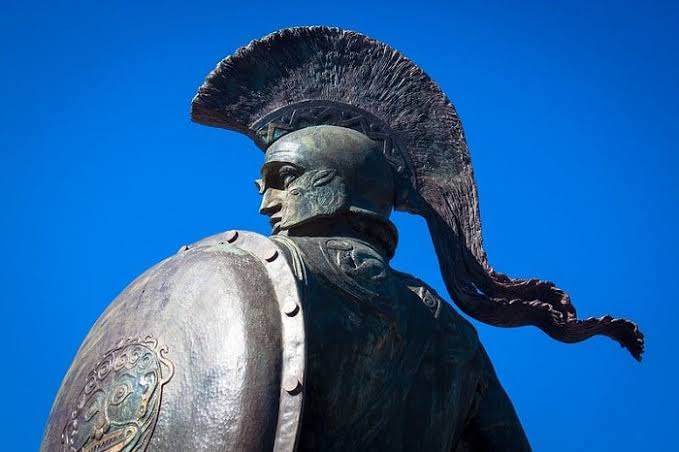 Leonidas is known for his heroic military battles, specifically at Thermopylae, during the second invasion by the Persians in 480 BC. 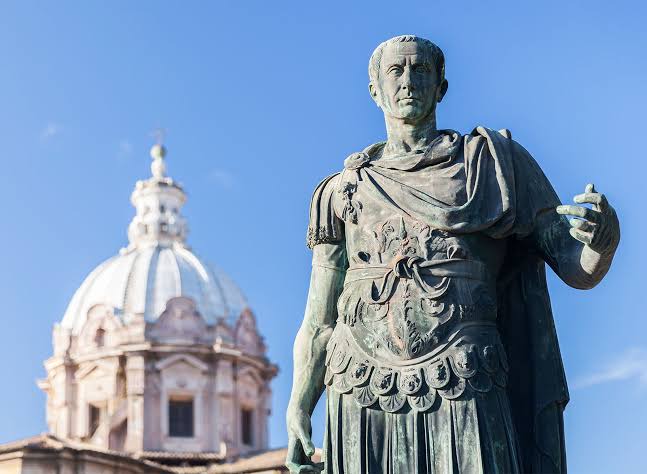 The greatest general in Roman history was a great general who was known to have won all of his battles, including battles against the German empire and France (Gaul). 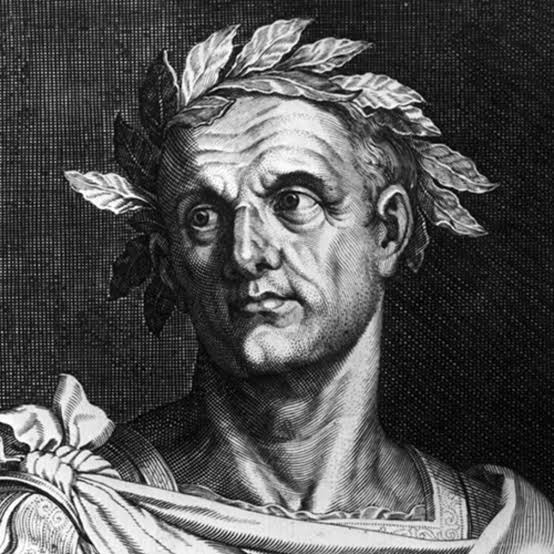 Caesar eventually became the dictator of the Romans in 44BC.