By Rasheeed (self media writer) | 23 days ago

Dogarai is a Hausa term that refers to the traditional palace guards or knights that are responsible for providing security and implementation of traditional laws in the Hausa cultural settings. The use of these local knights has not been outdated by the emirs and other traditional leaders from the northern region of the country. This is part of their efforts to maintain and uphold the cultural heritage of the people. The knights play significant roles in maintaining the personal relationship of the emirs and keeping schedules private. 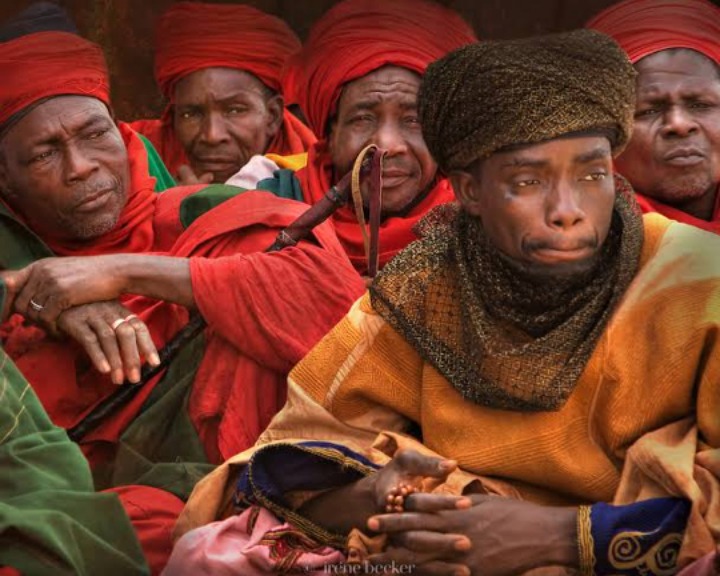 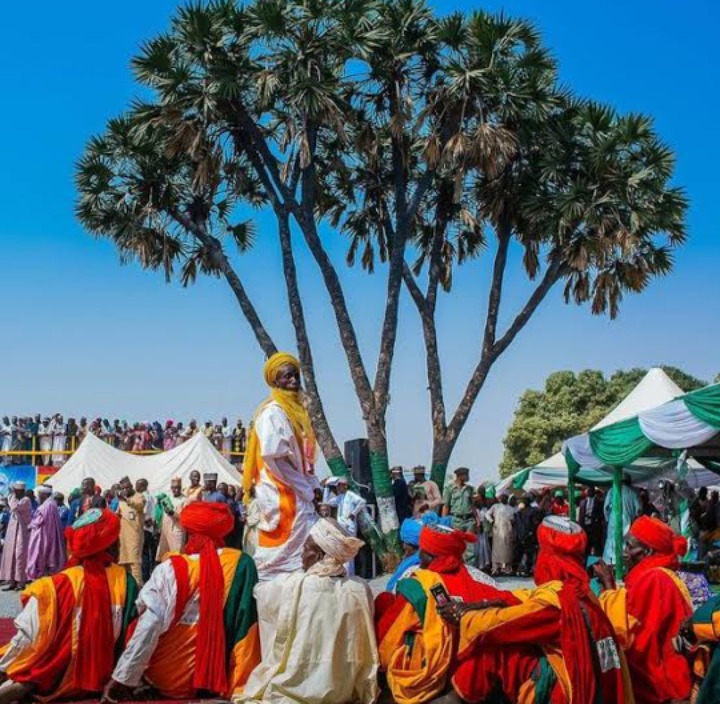 'Dogarai' are dispersed throughout the traditional palace of emirs to keep things in order. They are responsible for dressing the traditional rulers in decorative turbans and royal robes. Preparing saddles for horses, feeding and sheltering the royals among many other things. Without them, it will be difficult for traditional leaders to coordinate activities and affairs relating to leadership. 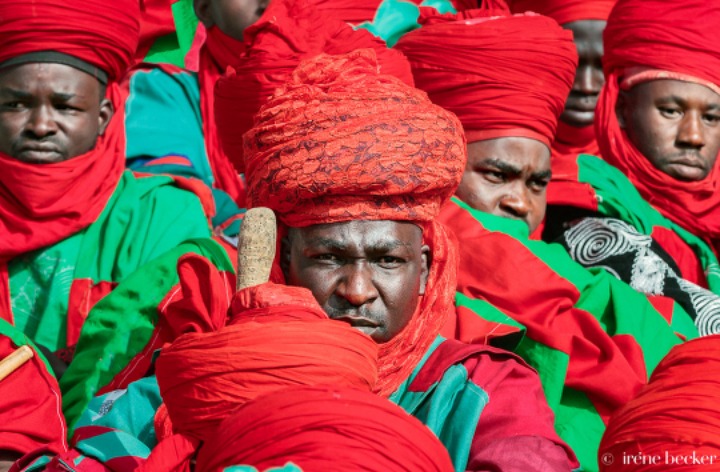 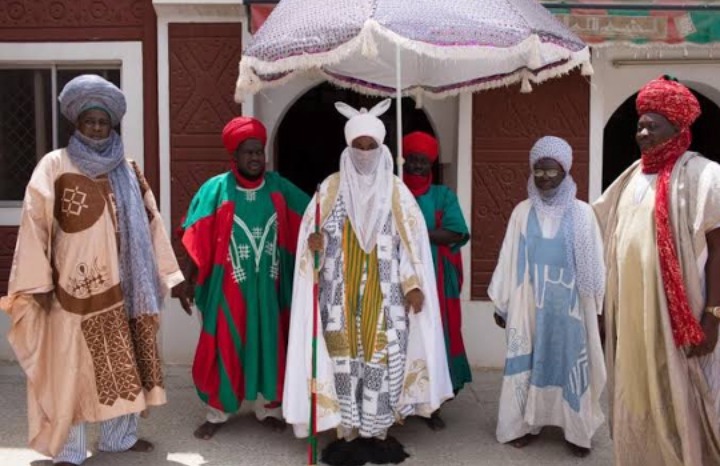 In most northern states, the traditional royal knights usually hold a whip which is used to flog stubborn members of the society when reported to the royal palace for negative demeanour against the palace. Such is also used to make way for the traditional rulers in public gatherings. The knights work tirelessly to fulfil the wishes and desires of emirs so as to earn gratitude and blessings from them.

The red coloured clothes used by the royal knights signifies the particular office in the palace they work for. They have their leader or commander who shares tasks, duties and responsibilities to every knight. The local commander does not report to the king directly but to the chief adviser of the king or emir who is known as 'Waziri' among the Hausa people. 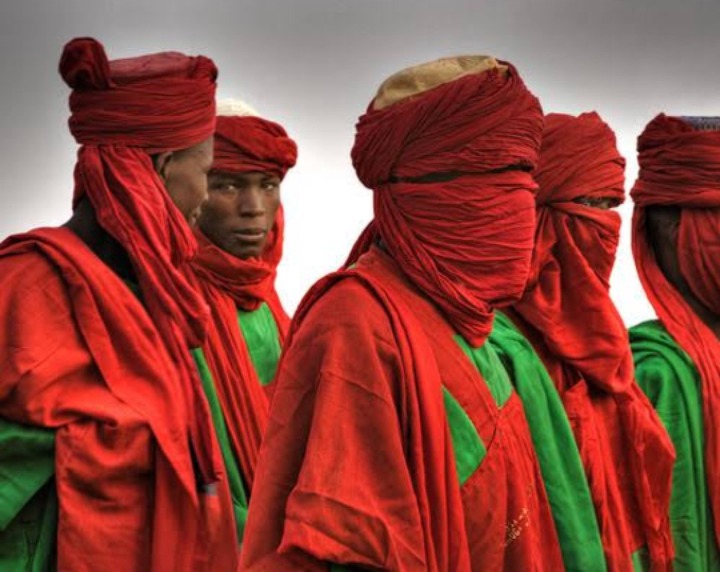 To become a royal knight in the Hausa traditional setting, one must inherit the position by birth or induct by the king's command. Centuries ago, history has it that those knights are descendants of warriors and brave fighters who have excelled in battle and participate in several clashes to defend the kingdom.