By FrankChukwu (self media writer) | 19 days ago 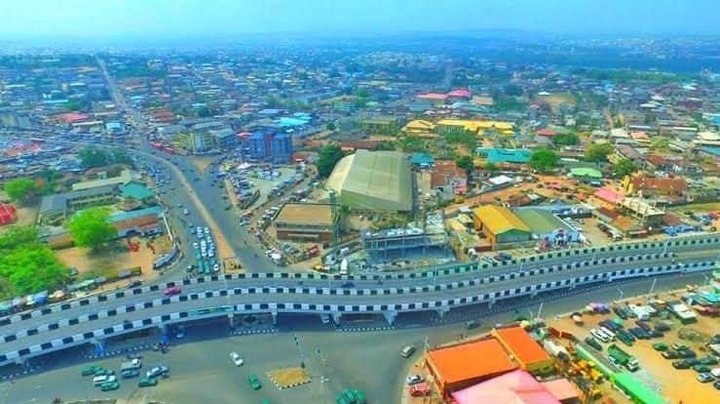 Abeokuta was a sovereign nation before it was amalgamated with the rest of Nigeria by the British colonial masters. It had its own laws, Police force, civil service, and it was well organized. The Alake was the head of the defunct government known as the Egba United Government (1 February 1893 - 1 January 1914).

The amalgamation with the rest of Nigeria did not impress the people of Egba Land which resulted in the Adubi war of 1918.

These are compiled facts about the ancient and paramount city, that seats as the capital of Ogun state and also the pride of Egba Land.

Abeokuta was founded in 1830, with Sodeke as its leader, and its initial name of Abeokuta was “Oko Adagba”. 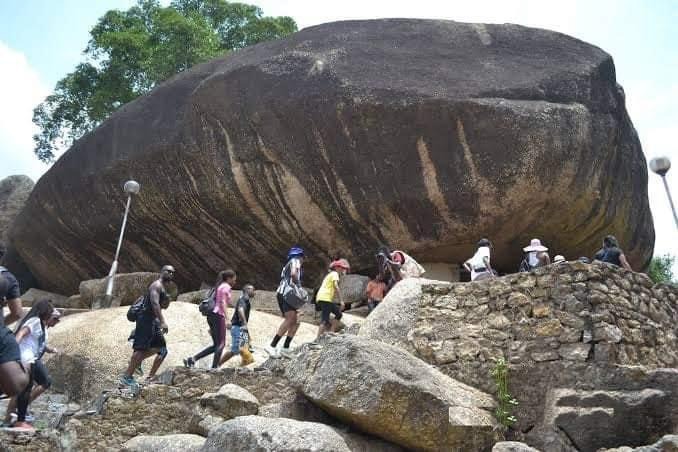 Abeokuta means ‘under a rock’, signifying the protection which the Olumo rock offered the Egba people during attacks and war with other kingdoms.

Since the discovery of the Olumo rock, no one has even fallen from it.

The first church in Nigeria, the St Peter’s Anglican Church was established in Abeokuta.

The first Baptist Church in West Africa and the first local government ( Abeokuta South) are in Abeokuta.

The first secondary school in Nigeria was sited in Abeokuta, before it was later relocated to Lagos as CMS Grammar School, due to unknown reasons.

The first bridge in Nigeria ( Sokori Bridge, 1903) was built by a Nigerian engineer (John Adenekan) without European supervision.

The first Newspaper in Nigeria (Iwe Iroyin)was founded in Abeokuta in 1859.

The first president of the Nigerian Union of Teachers and the first woman to drive a car were from Abeokuta, and they both married each other. They were also the first male and female to to be admitted into the Abeokuta Grammar School.

The first indigenous Chief Justice of Nigeria (Justice Adetokunbo Ademola) was from Abeokuta, he was the son of the longest reigning monarch (Alake) of Egba Land.

The most enlightened clan among the Yorubas are the Egba people, they produce the highest number of professors in Yoruba land. Their chiefs have been interacting with the Queen of England as far back as 1868 which continued till a century later.

The only South Westerners to rule Nigeria are both from Egba Land, they are; Olusegun Obasanjo and Ernest Shonekan.

It is widely believed that Egba women are more independent than any other women of the Yoruba tribe of Nigeria.