The Worst Frost That happened In Human History

By Naturenex (self media writer) | 6 months ago 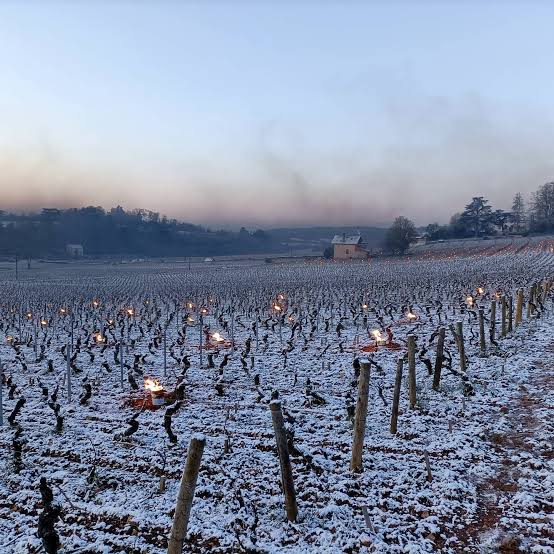 Ever heard the saying that goes ' Too much of everything is bad? ' Well, I guess this saying was meant for the great frost that happened in 1709. Imagine experiencing the coldest winter at its peak where it almost feels as if one is living in a refrigerator or even worse. Well, let' s see what it feels like.

Dated between 1708- 1709, the great frost or le Grand Hiver as it was fondly referred to in France, was an unforgettable period in Europe where winter was at its coldest and deadliest, I might add.

Known to have happened over 500 years ago, the great frost was said to have first begun in England, leading to the death of many and food shortage and then to Russia, but the Russians seemed to have prepared so well for it, so there were no many deaths recorded in Russia and so one might say it helped the Russian community in a way, giving them victory over Sweden as the Frost was known to have killed a hand full of the Swedish soldiers that fought against the Russians. 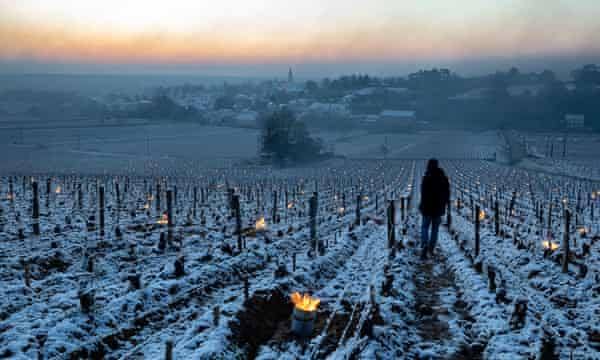 The Great frost didn' t stop there, however, it also broke out in France, hitting France so hard that there was an estimated death of about 600' 000 people by the end of it.

The cold froze thousands of livestock, lakes, rivers including land, thus making it quite difficult to cultivate as the crops weren' t going to survive. The cold also froze tree saps, thereby causing trees to explode, fruits and even fish in the sea froze and died, leaving the people of France with very little to feed on. 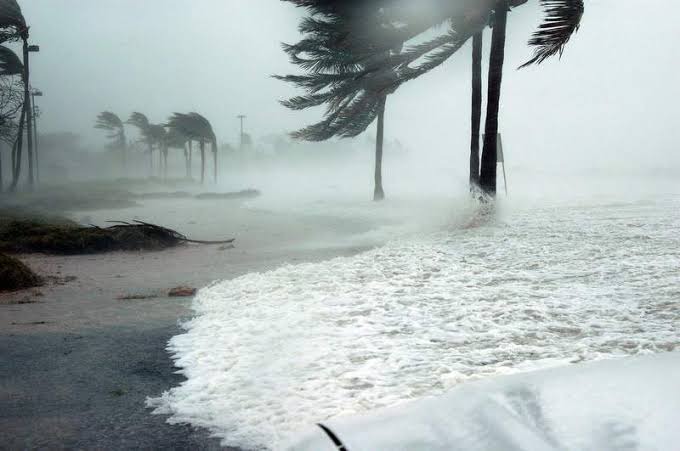