If you had $850m would you spend it on a painting? That is exactly the cost of this painting.

For the past decades, art has gone from just a creative way of expression to something that can not only be admired but also worth a lot of money in the present time.

Man have always been a very creative and full of imagination, hence the ability to draw and form pictures of objects that not only represent special things or events in their lives but also to tell a story.

The ancient Egyptians for example, drew pictures of their gods, pharoahs... Infact, they're known for their ability to keep records of civilization spanning thousands of years through the works of art that can be seen in museums all over the world today.

In modern times, or in the past centuries, artists are seen as very noble people who waste their lives painting pictures that brings little money to them. Infact, some of them died in penury as no body saw the worth of art beyond just painting. During those darks times of art, a man was able make a painting that even centuries after his death, his work is currently the most expensive piece of art ever made.

His name was Leonardo da Vinci. The painter of Mona Lisa, the world's most famous and most expensive painting.

Leonardo was born in Italy in 1452, and was a polymath as well as a painter known for his intelligence and creativity. Painting Mona Lisa wasn't an easy feat for him though, as it took seven years to get it done.

Though his painting has been of great value after his death, he unfortunately died a poor man in 1519 as the worth of his work wasn't well understood at the time. Now five hundred years after his death, the Mona Lisa is the most expensive painting in the world worth $850m.

One can see that the price if this piece of art is too ridiculous or rather too much to have it hanging somewhere in your living room, hence why it is also one of the most protected item in the world. 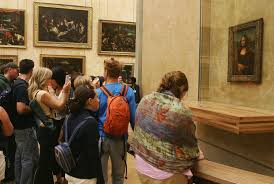 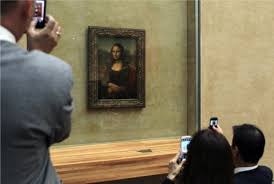 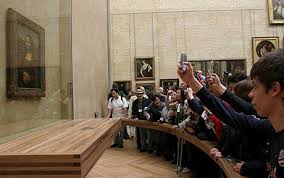 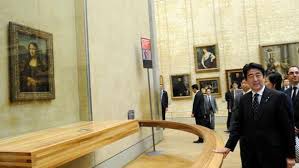 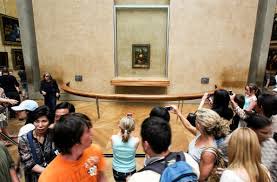 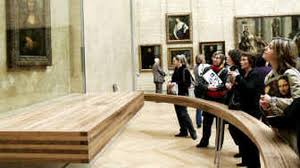 The Mona Lisa sits in a bullet proof glass cushion in the Louvre museum in Paris, France where it is been adored by millions of fans coming from all over the world.

With his current worth, would like to buy the work if you had the money?