History: 5 Things That Led To 'June 12' Protests Against The Military Regime Of General Sani Abacha 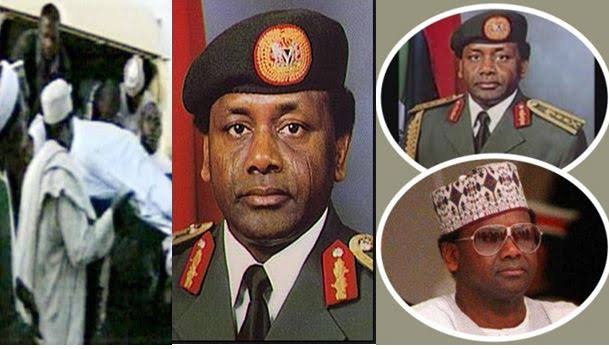 From 1993 to June 8,1998, the late General Sani Abacha served as the military head of state. A series of protests helped to pave the way for a better Nigeria. Scores of people were killed, including students, during the 'June12' protests against General Sani Abacha's military regime. For those born in the late 1990s, you may be unaware of the reason for this protest. In this article, I'll explain what sparked the famous 'June12' protests against the military regime. 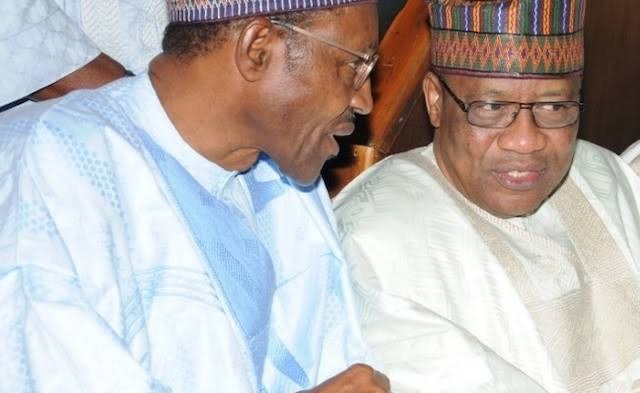 After overthrowing Muhammadu Buhari and declaring himself head of state, Babangida appointed Abacha as his second in command. However, Babangida promised a return to civil rule, so Nigeria held an election on June 12th, 1993. 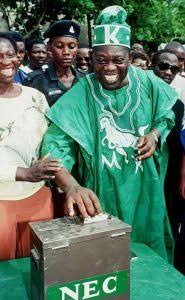 In Nigeria, there were only two major political parties. Babangida backed Alhaji Bashir Tofa, a member of the National Republican Convention (NRC). Chief Moshood K.O Abiola, a member of the Social Democratic Party (SDP), won the election with a large number of votes. 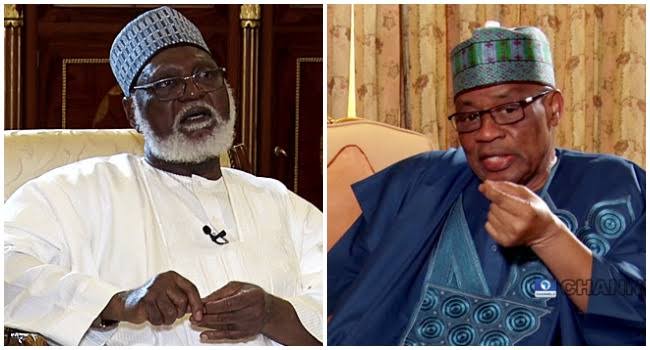 Babangida cancelled the election because North lost to south-West and handed over power to a military-backed civilian interim government. After three months, General Sani Abacha abandoned it and returned to the military rule. Sani Abacha died on June 8, four days before the protest on June 12,1998, and General Abdulsalam Abubakar took over. 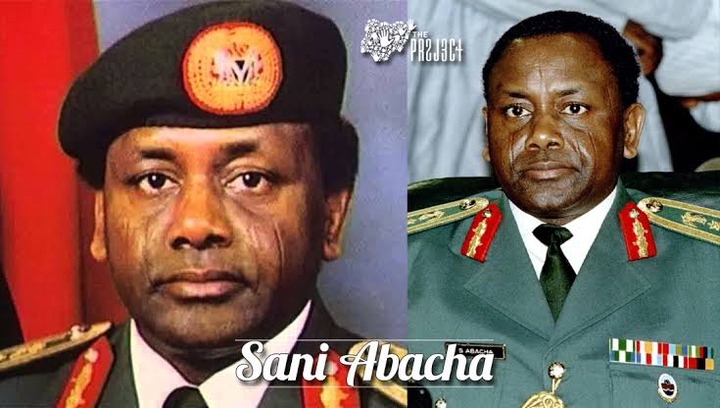 Here are the five things Abacha did during his five-year rule that prompted the protest on June 12, 1998.

1. Abacha outlawed all political activities and fired a large number of military personnel. He most likely prohibited political party activities because he did not want an election to take place. To avoid a coup, he most likely fired some military men. 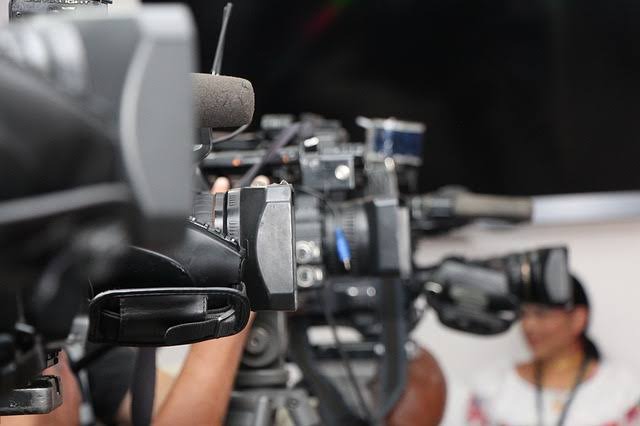 2. He gathered a personal security force of about 3000 men and also had control over the press. Controlling the press implies that he has taken away one of the hallmarks of democratic rule: freedom of expression. 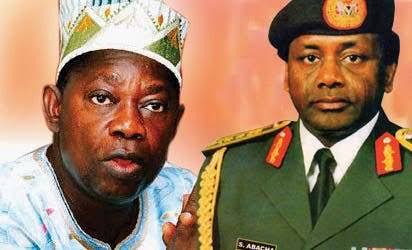 3. General Olusegun Obasanjo and Moshood Abiola were charged with treason. He also imprisoned them for a long time. He imprisoned Abiola in order to prevent him from agitating for a Democratic rule. 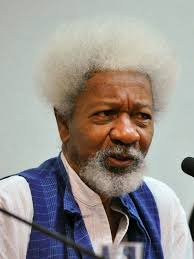 4. Whole Soyinka, a well-known writer, was charged with treason. Soyinka voluntarily left the country. If he didn't leave the country, he could have been killed.

5. General Sani Abacha imprisoned a writer, Ken Saro-Wiwa, and other Ogoni activists after their trials before executing them. The citizens of the country were outraged by this barbaric act, and they were forced to protest against the military regime of late General Sani Abacha. 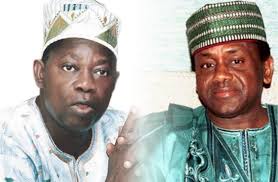 However, there were other events that occurred during Abacha's military regime. Nigerians were preoccupied with daily survival and economic collapse. The June 12, 1998 protest, on the other hand, commemorated the 5th anniversary of Chief Moshood Abiola's victory in the presidential elections, which were thwarted by the Military regime. 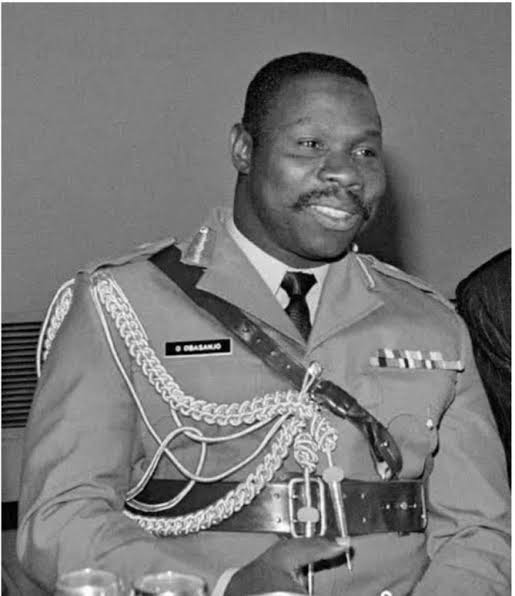 After Abacha died, General Abdusalam Abubakar ensured that a civilian was elected in 1999. Olusegun Obasanjo became the first Civilian government on may 25, 1999. Nigeria has used a democracy-based government system since then. There is no need to protest today, June12, 2021, because we are currently operating under a democratic system of government.

4 Supplements Everyone Must Take For A Healthy Body

OPINION: One Pledge Joe Igbokwe Made To Nigeria Recently That We Could Learn From

US political manipulation over origin tracing poisoning the world