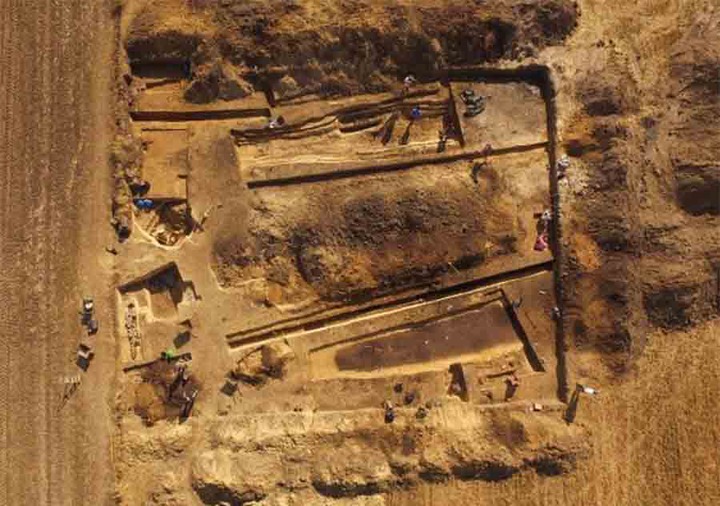 Archaeologists have discovered a large and unique megalithic cemetery in south-central Poland. It has been dated to 5,500 years old, contains dozens of tombs, and researchers say, “a similar establishment is unknown in Poland.”

How Did Archaeologists Find the Megalithic Cemetery?

Researchers first noticed the site by studying satellite imagery of a field. A geophysical survey of the area and excavations carried out in the summer of 2019 and 2020 revealed a megalithic tomb and dozens of burials surrounding it.

Archaeologist Marcin M. Przybyła, part of the megalithic cemetery discovery team, says that this may be “one of the largest megalithic cemeteries in Poland.” He describes the site as having “longer walls reinforced with wooden palisades , while the short eastern walls contained the entrance to a kind of tomb chapel - a vestibule.”

The megalithic cemetery is near a village called Dębiany in Świętokrzyskie Province.

It is 5,500 years old and one of the largest megalithic cemeteries in the country.

Unlike other Polish megalithic cemeteries, this one was lined with wooden poles, not stone.

The raised burial mound has an elongated trapezoid shape and a wooden palisade with outer ditches that are 40-50 meters long (131.23-164.04 ft.)

Most of the remains and grave goods are gone.

A square defensive feature found around some of the tombs suggests the site may have served as a temporary military camp in 9th-10th century BC. 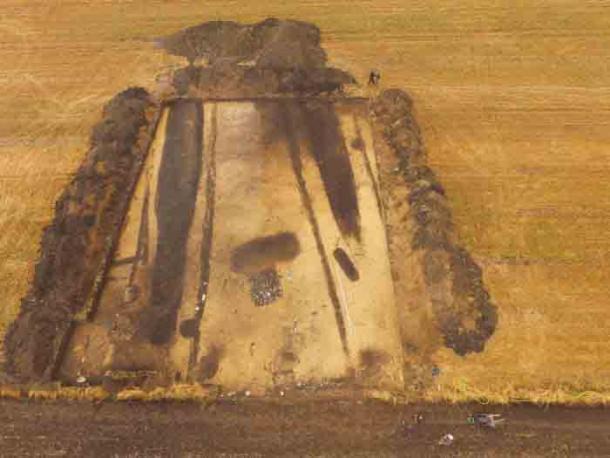 Megalithic Polish burial mounds discovered in the forest area of Góry in Wielkopolska have also made the headlines over the years. But unfortunately, that set of 5,500-year-old megalithic tombs was built on top of a coal deposit . This has sparked debate between people who want to save the structures built by the Funnel Beaker culture and those who back the coal mining company.

The so-called “Polish pyramids” are an important part of the country’s history and researchers plan to continue studying the megalithic cemetery near Dębiany, where they expect more tombs will be discovered.

Tailors, Check Out These Fashionable Style Techniques That May Inspire You

Mark Is One Of The Youngest Billionaires In The World, But See The Very Simple Life He Lives

Read on this and your IQ will be increased

Fathers Can Finally Breastfeed With This New Device

Beautiful Pop Design That Will Suit Your House.