Egypt, Mecca, Or Israel? Where Does The Origin Of The Yoruba People Lie

By CornerRock (self media writer) | 9 months ago 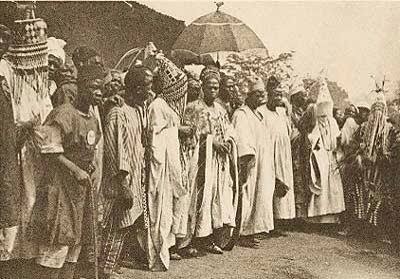 While the Yoruba People were once thought to have originated from Egypt, some schools of thought have refuted this, shedding new light on the tribe's origins. I'd love it if you could read all the way through.

The Yoruba people can be traced back to Ham, Noah's son, according to Christianity's Holy book, the Bible. They are thought to be the direct descendants of Cush, one of Ham's sons. When it was time to move, however, these descendants of Cush declined to join the others to journey to Africa. Instead, they relocated to Mecca and Medina to what is now Saudi Arabia. 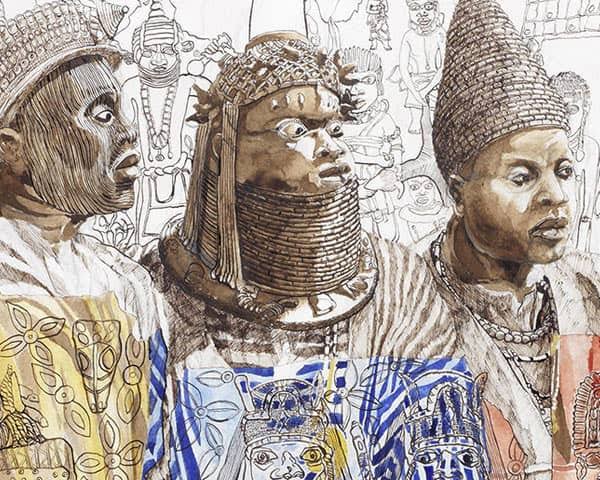 This people lived in the foreign land for thousands of years, multiplying and prospering. During this time, Prophet Muhammed founded Islam, but the people refused to recognize it because they believed in their own gods. As a result, some Arab communities drove them off their territory.

They were forced to move to the banks of the Nile River in Egypt as a result of this. The other school of thought based their beliefs on this. Their other families, as it was said, had relocated to Africa. Is it possible that they are the Egyptians? They may have returned to reunite with their own people. Throughout their stay, they had a positive relationship with the Egyptians. 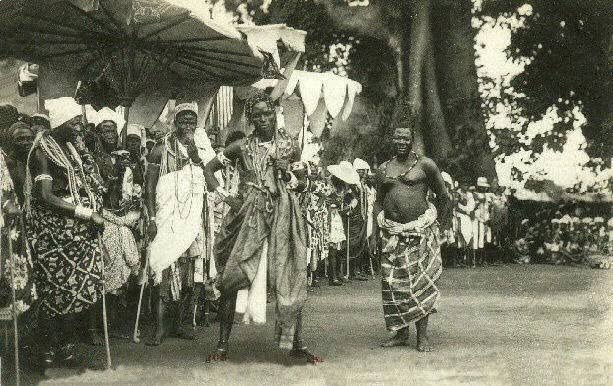 However, when they entered the North Eastern part of Nigeria to settle, they decided to relocate. They were warmly welcomed by the people of Bornu, but they continued on their journey into the fertile south western part. They preferred to live in Ile-Ife at the time, where they continued to practice paganism.

One day, Oduduwa, the Yoruba people's known father, had to send his sons out to conquer other parts, where they formed their own kingdoms. 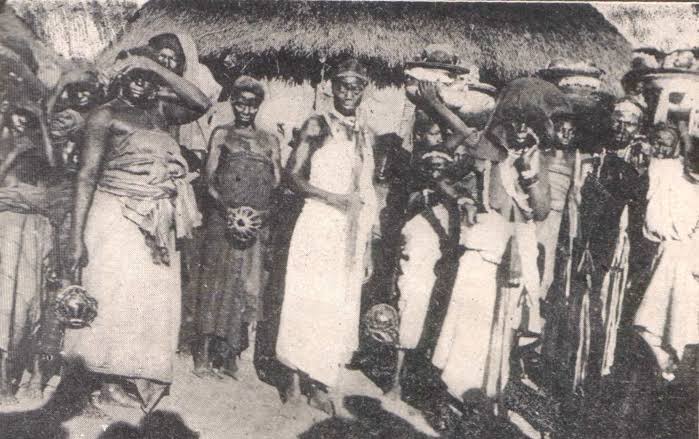 We are, after all, all connected in some way. At the very least, we know Adam and Eve are our forefather and foremother!